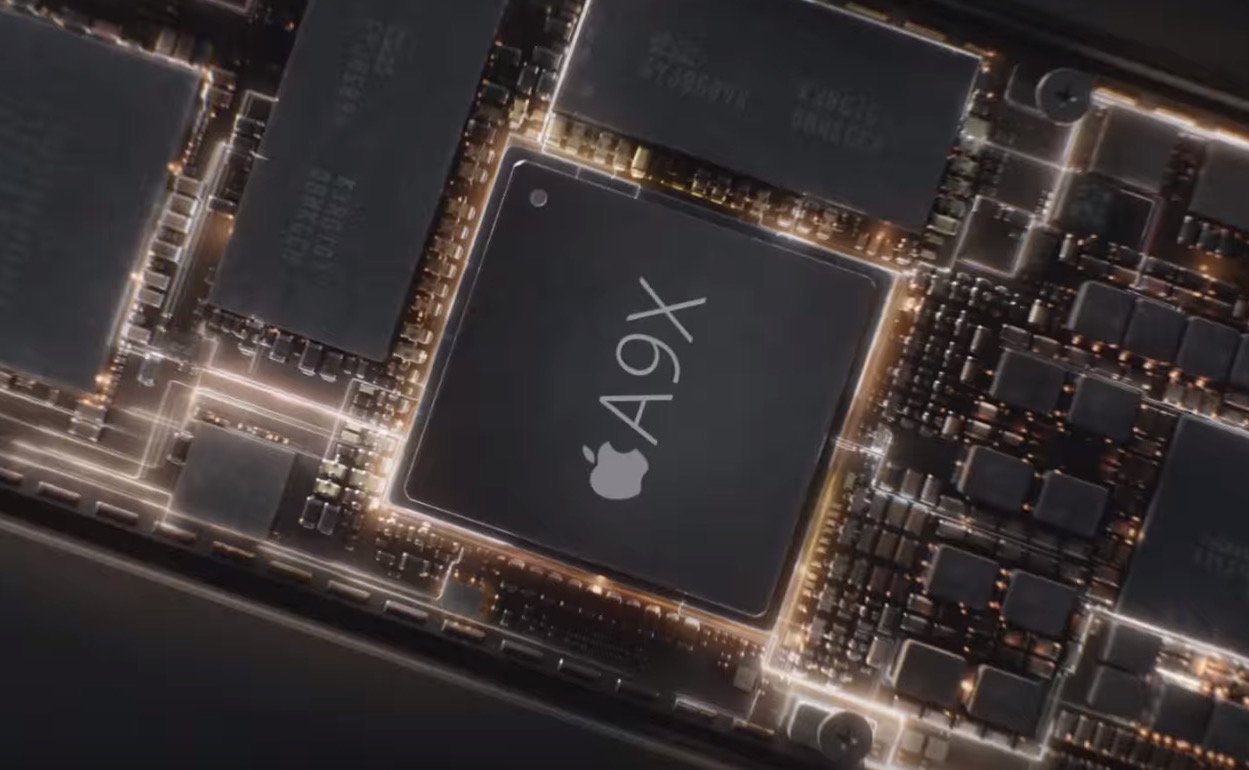 Shares in Imagination Technologies, a British firm that's been developing graphic processing chips for use in Apple devices for nearly a decade, dropped by almost 70 percent last Monday after Apple informed the company that they would soon stop using their chips.

Apple announced that they've begun developing their own graphic processing chips in-house with a team that includes several ex-Imagination employees. Speaking in a press release on the company's website, Imagination representatives expressed doubt that Apple could continue their business without violating Imagination's patents.

"Apple has used Imagination’s technology and intellectual property for many years," the release says. "It has formed the basis of Graphics Processor Units ("GPUs") in Apple’s phones, tablets, iPods, TVs and watches. Apple has asserted that it has been working on a separate, independent graphics design in order to control its products and will be reducing its future reliance on Imagination’s technology."

"Apple has not presented any evidence to substantiate its assertion that it will no longer require Imagination’s technology, without violating Imagination’s patents, intellectual property and confidential information. This evidence has been requested by Imagination but Apple has declined to provide it"

Apple has been a lincensee and 10% stakeholder in Imagination Tech since 2009, an arrangement that earns Imagination Tech something to the tune of 60 million pounds per year. Just last year, reports indicated that Apple was in talks to acquire Imagination Technology after the company announced job cuts. That deal never materialized, however, and instead of the buyout Apple decided to hire several Imagination employees to kick off their own in-house graphics team.

Looking to flex your Apple device's GPU? Check out our list of the Best iOS Games.