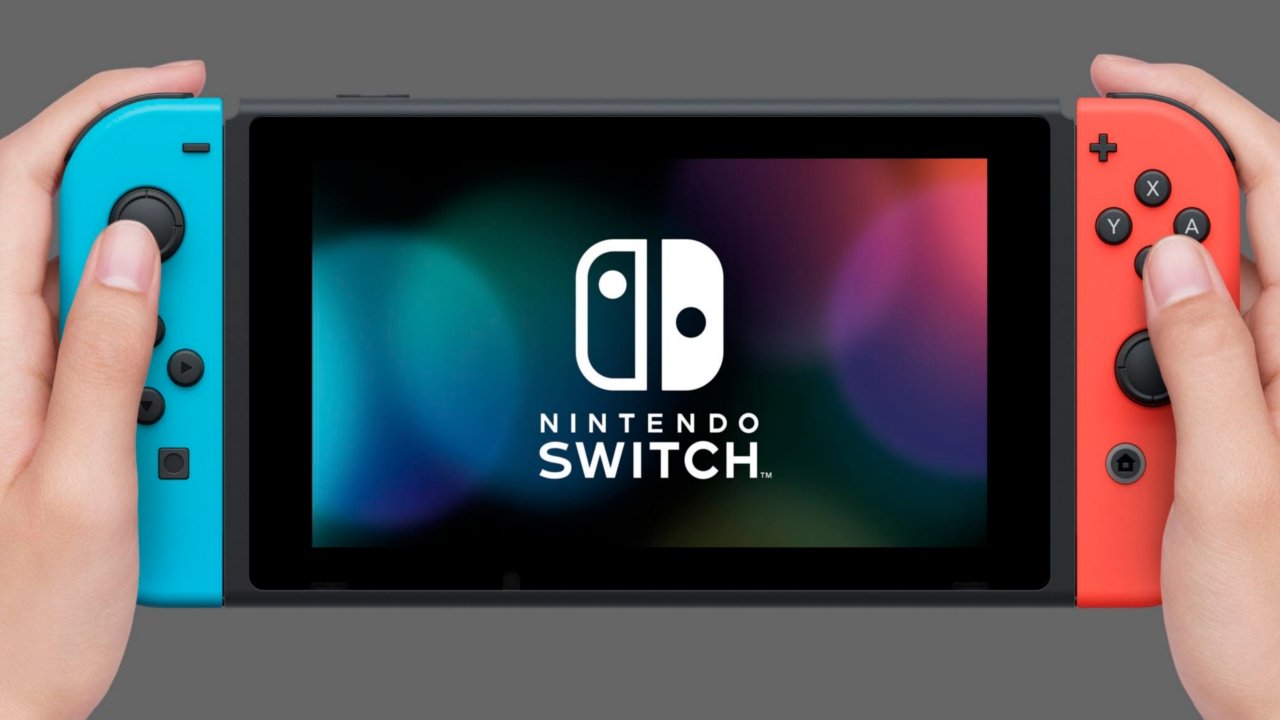 Nintendo Is Finally Getting With The Times Says Indie Dev

It's no secret that Nintendo can be a bit...stubborn, shall we say, in the way it handles publishing. When Xenoblade Chronicles released in the EU, American fans had to sit and wait for around six months while they shouted at Nintendo for not just bringing them a game that was already in English. This sort of strict approach to releasing in different regions was just one of the things that made Nintendo a bit of a pain to develop for as well, but it seems that they're finally moving in a positive direction with the Switch.

Julius Guldbog of Image and Form, creators of SteamWorld Dig 2, spoke to MCV about how far Nintendo has come. He says that, while they first started to realise that something had to change during the Wii U and 3DS era, the Switch is really what helped them turn over a new leaf, in a way.  “Publishing for Nintendo consoles has been, in the past, not a nightmare, but pretty close," says Guldbog. "They make sure every QA gate is good enough. It takes months, and you have to do that for every region, and if you fail, it takes even longer. You have to get a new slot, and release dates are pushed back. But with the Switch, we only have to make one version and only have one launch – and that’s one version for the entire world, so we’ll have the same version in the US, Europe and a little bit later, Japan and China as well. That saves so much work."

Guldbog explains that the improved eShop of the Switch certainly helps, but the company itself has been surprisingly open and forward with indie devs in regards to bringing them on board. "Even Nintendo’s approach to how they get new indies to join the Switch family – nowadays, they see a good game at a convention and they just walk straight up to them and ask them to develop for Switch. From what I know, they’ve never done that before, so I think they are getting with the times. They know more than anyone what they did wrong with the Wii U, and 3DS in some cases as well, and they really want to fix that.”

He also spoke a bit about the Switch's strengths, namely how easy it is to develop for. While PC is still the most accessible for them, the Switch has become as easy to bring your game to as the PS4 or Xbox One. Guldbog also believes that, while it's not quite as powerful as the two heavy hitters, it's pretty darn close, and that will become more obvious as time passes and developers become more accustomed with what the hardware can do.

SteamWorld Dig was a pretty rad 3DS game, and we've got a Best 3DS Games list full of other awesome titles.