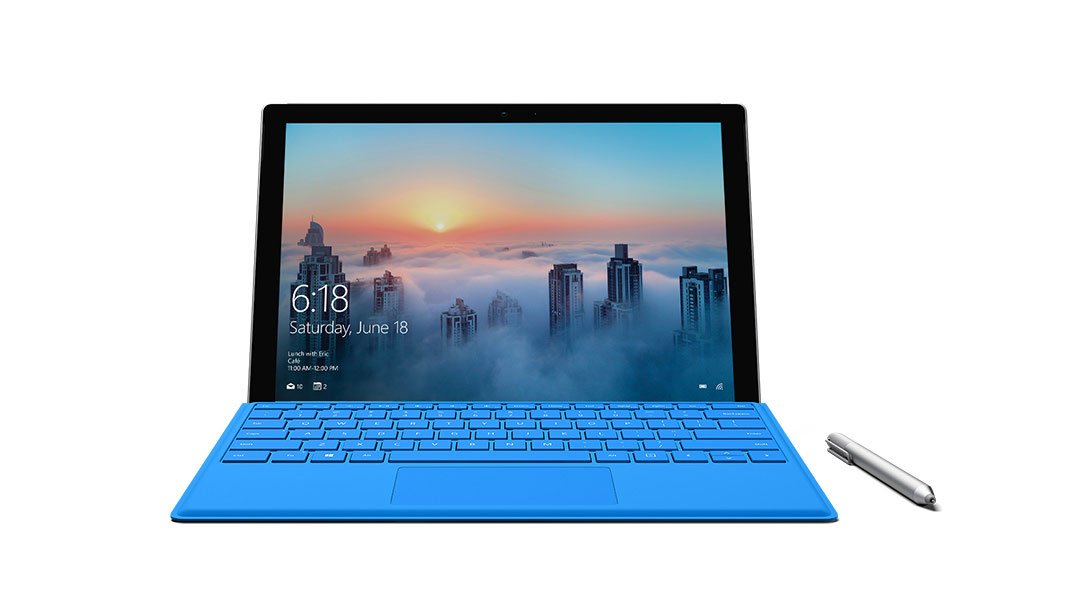 The rise in popularity of tablet devices over the years hasn't necessarily been surprising, given their ease of use and utility, but it has been fascinating to watch happen. At the end of the day, they're basically just over-sized smartphones, unless you're going for a drawing tablet or some other very specific variety, but they're useful enough that they can take the place of a laptop for many. When you think of a tablet, your mind likely goes to iPads or Nexus, or even Amazon's tablets. If that's the case, you may be surprised to learn that, according to J.D. Power's Tablet Satisfaction Survey, Microsoft has actually risen in user satisfaction over Apple.

On a 1,000 point scale, Microsoft scored a satisfaction rating of 855 among tablet owners. Jeff Conklin, Vice President of Service Industries at J.D. Power, spoke a bit in Microsoft's favor. “The Microsoft Surface platform has expanded what tablets can do, and it sets the bar for customer satisfaction,” Conklin said. “These tablet devices are just as capable as many laptops, yet they can still function as standard tablets. This versatility is central to their appeal and success.”

The survey looks at a number of different aspects of tablets to see how many of their features are popular and actually being used. For instance, Microsoft was the highest performer in variety of pre-loaded applications, internet connectivity, and availability of manufacturer-supported accessories. In the same vein, the Microsoft Surface apparently sees the highest amount of accessory usage, from keyboards to mice. Microsoft also has a higher proportion of young customers compared to its competitors, and their customers are more likely to be early-adopters.

There are some other interesting tidbits from the survey overall. Tablet satisfaction has risen since last year, those with bigger screens are more likely to be satisfied with their tablet, and those with data-plans are often more satisfied than those without. Some interesting info out of this year's survey, and a surprising jump by Microsoft for sure.

Looking for something to play on your tablet? Try checking out our Best iOS Games or Best Android Games lists.