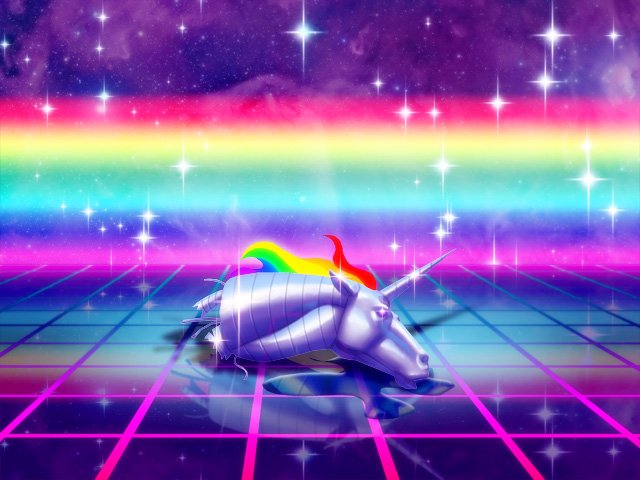 Following up the game's previously-announced pre-registration period, Adult Swim Games' Chris Johnson has taken to Twitter to announce a one-week countdown to the formal release of Robot Unicorn Attack 3.

For this latest iteration, Adult Swim Games have teamed up with the helping hands at Get Set Games, the talented team behind other endless runners such as Mega Run and Monsters, Inc. Run. Players who have been keeping up-to-date with news on the title have no doubt heard of the Robot Unicorn Attack 3's newest features, notably including a host of new unlockable unicorns that can be divided into teams to complete tasks for the player — or, as Get Set puts it, "chase your dreams, take on the forces of darkness, or die trying. Mostly that final bit."

The game is formally slated to land on iOS and Android devices on April 13, but Android players who want to get the jump on all of the action are still welcome to head over to the Robot Unicorn Attack 3 Google Play Store page and pre-register.

Know what's even better than robot unicorns? Well... almost as good, anyway? Free-to-play mobile games. For the latest and greatest F2P titles, check out our list of the Best Free To Play Games.