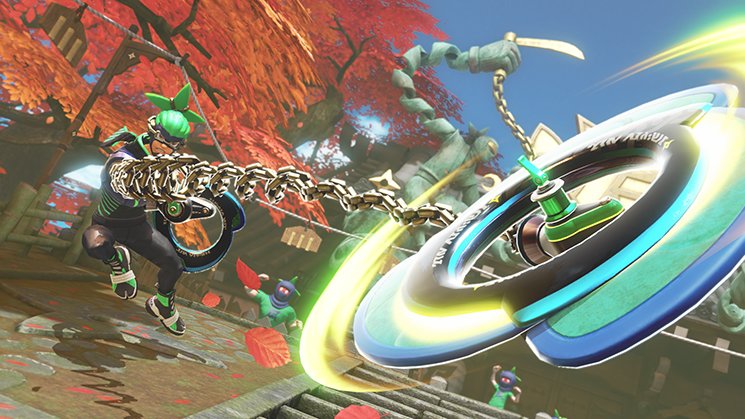 Arms Will Be Playable At Niconico Event

When Nintendo had their Switch event/video online, one of the games that caught everyone by surprise was their interesting fighter, ARMS. It appeared to have the same effect on people that the original Splatoon did. What I mean by that is you never saw this type of game coming at the time but now that it’s in the Nintendo universe, it looks like a game you’ll need to play.

By what’s been shown off in trailers and demo sessions, ARMS does a really good job showing off the motion controls of the Joy-Cons. One could also say that Nintendo already already has done something like this before with Wii Sports Boxing but that’s for another day.

If you want even more Nintendo goodness, God knows I do, make sure you check out our "Best Games on the Nintendo 3DS" List.