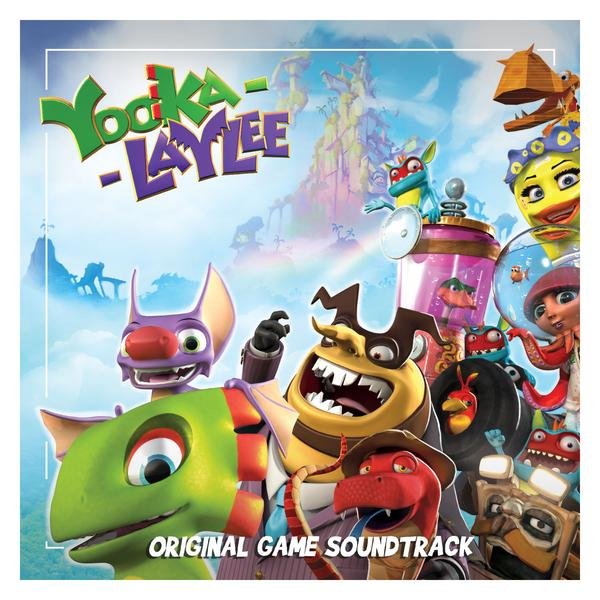 One of the up-and-coming games that has generated quite a buzz is Yooka-Laylee. For those who don’t know, Yooka-Laylee has been considered by many to be the “true” successor to Banjo Kazooie. The game has gained that reputation already because it has quite a few Rare veterans behind the development of the game.

Laced Records will be working with Team17 and Playtonic Games for the official soundtrack. The soundtrack will be available in Compact Disc, Double LP, and digital forms. There will be physical versions available as well.

As I mentioned, Yooka-Laylee has Rare veterans working on it. The likes of Grant Kirkhope, David Wise, and Steve Burke all put their creative genius into the music of Yooka Laylee. The soundtrack has 28 tracks of original music from the game for everyone to enjoy. Yooka-Laylee launches on Xbox One, PlayStation 4, PC, Mac and Linux on April 11.

“It’s great to be celebrating the release of the game with a separate soundtrack release.  We’ve had the pleasure of humming these tunes all day throughout development and were blessed to have great composers write music for us in their renowned style” said Gavin Price, MD of Playtonic.

If you need to be nostalgic, like Nintendo likes to do, then you should check out our "Best DS Games" list.