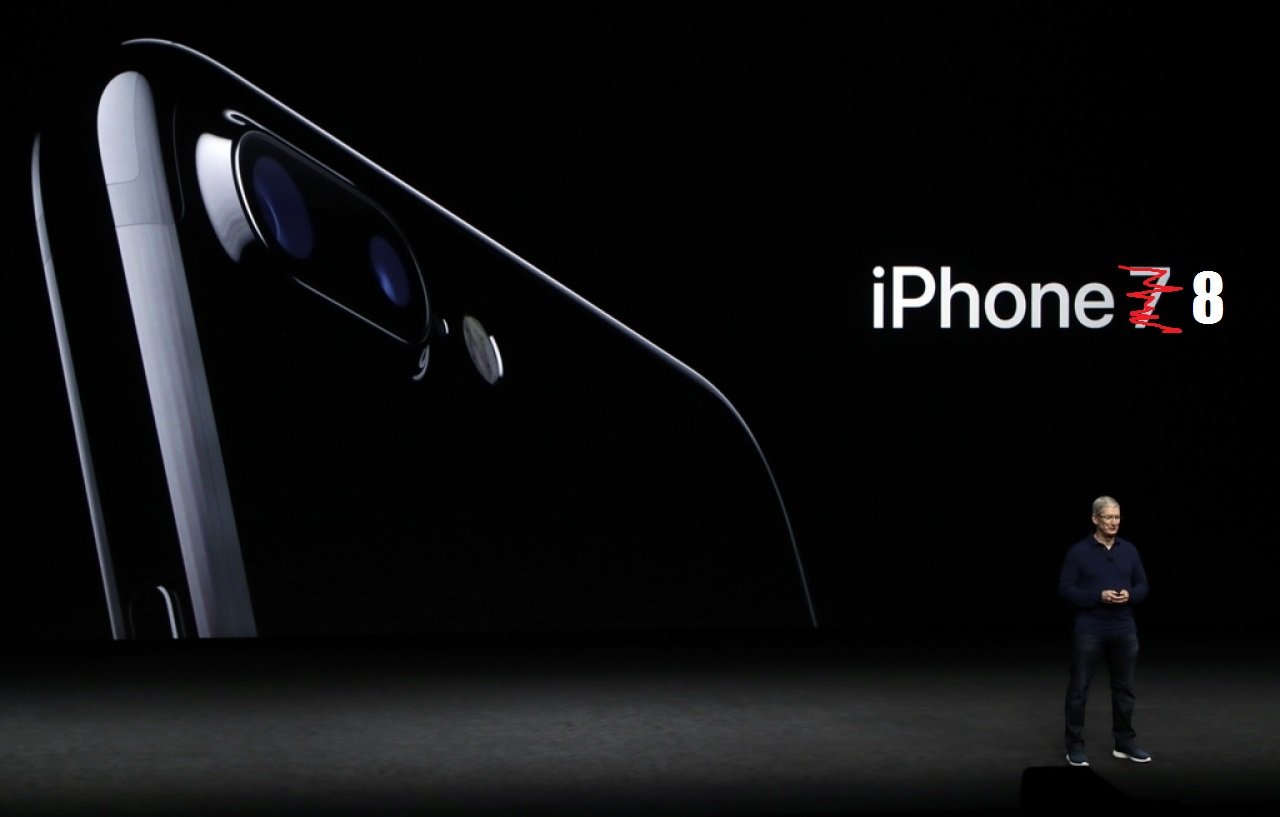 With Samsung's next big thing finally revealed in the form of the S8, it's only natural that more rumors pop up for the iPhone 8 as well. There has certainly been a lot of talk this year about its possibilities, such as the new line featuring wireless charging, 3D features, and not having a 32GB option. Now reports are suggesting that the new iPhones won't be making their targeted release, due to a couple of features that the most expensive model will have.

Analyst Drexel Hamilton believes that the 5.8 inch model of the new iPhone line will feature 3D technology and an OLED screen, but the development of these will cause the device to not launch in September, when many expect to get their hands on the new iPhones. Hamilton expects the 5.8 inch model to launch before the end of the year though, and believes that the two smaller models that do not have these features will likely be available in September regardless.

Another rumor claims that the iPhone 8 will be priced somewhat competitively to Samsung's new model. Still more expensive obviously — this is Apple, after all — but some expect the cheapest iPhone 8 model to cost around what the S8+ costs, which is $840. The more expensive models will likely reach up around the $1000 mark. This is getting ridiculous, yo.

Looking for something to play on your current iPhone while you wait to empty your wallet on the next? Check out our Best iOS Games list.