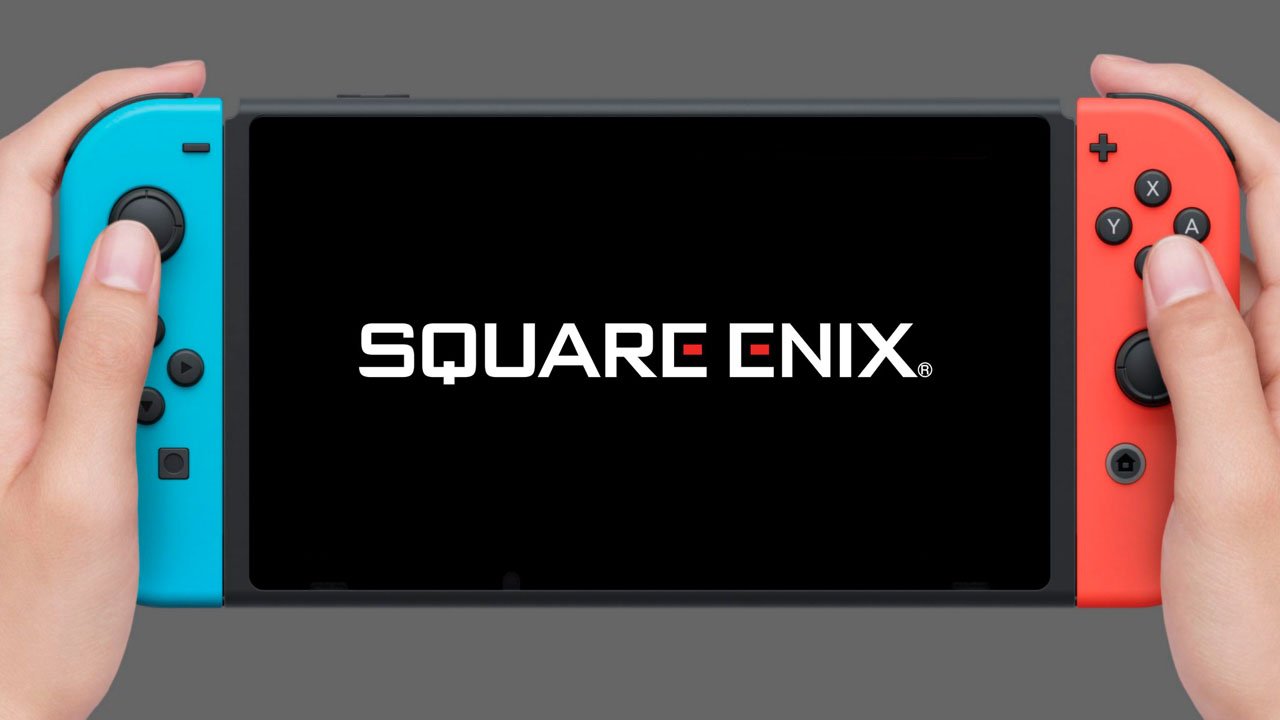 By all accounts, Square Enix seems to be going in on the Nintendo Switch at full force. We've already seen the excellent throwback title I Am Setsuna get ported over, and Dragon Quest Heroes I and II are already available on the device in Japan, with plenty of other ports announced as in development. Fairly recently, Square COO Yosuke Matsuda claimed that they would continue to develop games that “leverage the functions of the Switch.”

In terms of new games specifically for the Switch, we've already been shown a glimpse of Project Octopath Traveler, the new game from the Bravely Default team. Now we've got something else to look forward to, though with significantly less to go on.

You may not immediately recognize the name Takashi Tokita, but rest assured you've seen his work. Tokita was one of the credited directors for the timeless classic Chrono Trigger, as well as the director of Parasite Eve and Final Fantasy: The 4 Heroes of Light. It seems he's back at work on something new, according to a recent post to his Twitter, which is simply a picture of a Switch with some text that roughly translates to, “Top-Secret Mission Begins!”

What could it be? Honestly, who knows, Tokita's work has been all over the place over the years. It's something new for the Switch from a prestigious name though, which makes it something to keep an eye out for.

Square Enix showed plenty of support for the 3DS as well, so why not check out our Best 3DS Games list?