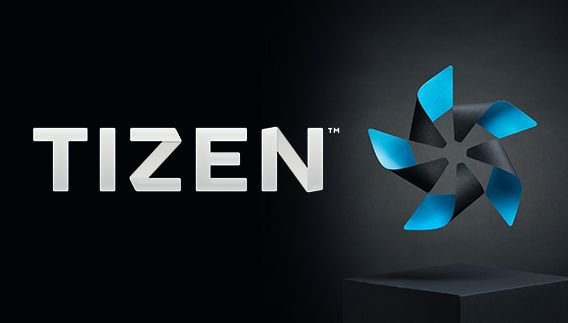 Samsung is apparently having a very rough go on the security front. We've recently reported about uncovered CIA documents confirming the agency's usage of security holes in Samsung smart-enabled televisions, and now it looks like a handful of security researchers are gearing up to unveil around 40 different exploits for Samsung's Tizen operating system.

Tizen is the brand's go-to choice for a number of different devices, namely the 30 or so million Samsung smart TVs currently on the market, and the company even has plans to bring the Tizen platform to phones in an effort to move away from Google's popular Android OS.

Unfortunately for Samsung, Tizen is not secure. Speaking in an interview with Motherboard, Israeli researcher Amihai Neiderman stated that Tizen "may be the worst code I've ever seen," plainly speaking his belief that "nobody with any understanding of security looked at this code."

Neiderman has discovered a number of considerable flaws on the platform, including one particularly serious security hole that allows would-be crackers to assume control over a TV and install their own code on it. Such an exploit could potentially be used to take full control over the TV as well as any microphones, cameras, or USB devices connected to it.

Plans have been put into motion for Neiderman to detail his findings during a talk at Kaspersky Lab's Security Analyst Summit next Monday. Additionally, Samsung has stated that they are "fully committed to cooperating with Mr. Neiderman to mitigate any potential vulnerabilities."

Your TV might be spying on you, but chances are good that your PSP isn't. Bust out that Sony handheld and check out one of the games featured on our list of the Best PSP Games.