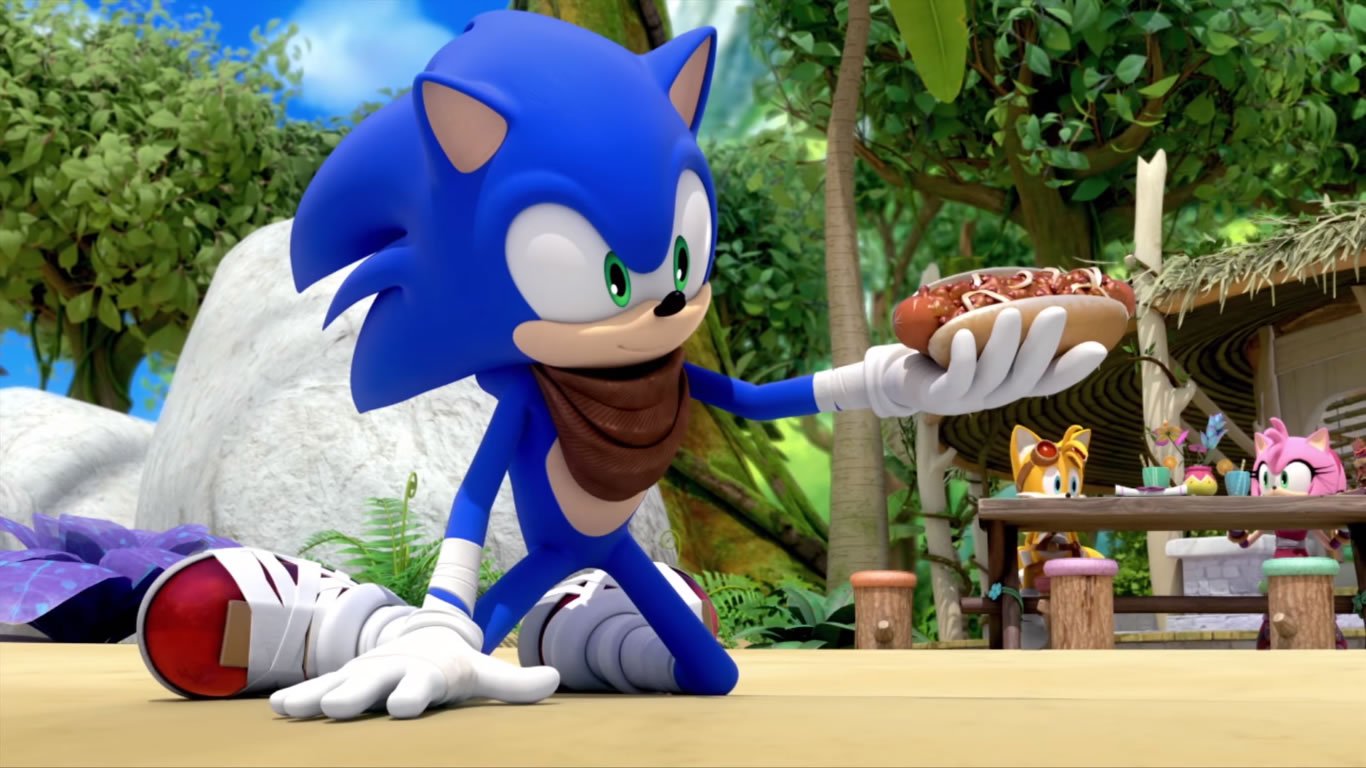 As all classically-trained gamers will know, Sega does what Nintendon't. Unfortunately, history has shown that what Sega does is release an excellent and ambitious machine, fall behind in software sales, and bow out of the home console industry altogether. Still, the company is known for doing many things right, and chief among that list is the creation of their iconic mascot, the blue hedgehog named Sonic. Everyone's favorite ring-collecting speedster has made his way into dozens of various games through the decades, many of which are ideally-suited to gamers on-the-go. Read on to discover our picks for the Best Handheld Sonic Games.

It wasn't the first portable Sonic game, but Sonic the Hedgehog 2 for the Game Gear proved that Sega's mascot was more than ready to keep the fun times flowing when players were away from home. Sure, it might have been a port of the 8-bit Master System version of the game, but that didn't matter: it had all of the speed and ring collecting players yearned for, and it did it in full, glorious color.

Sonic Pinball Party on the Game Boy Advance might have provided a more solid pinball experience, but players will likely remember Sonic the Hedgehog Spinball as being the title that first married Sonic to the arcade classic. Released in 1993 for the Genesis and in 1994 for the Game Gear, Sonic Spinball was both less and more: it wasn't a true Sonic title insofar as speed and platforming action, but it was a solid pinball game, and it enjoyed a visual style remarkably similar to the hedgehog's more platformer-oriented outings.

Sonic Advance was yet-another entry to the franchise that provided series fans with the type of gameplay they'd long ago became enamored with. It was colorful, it was quick, and as Sonic games go, it was a solid all-rounder. More than that, though, Sonic Advance will be remembered as the first Sonic title ever to land on a Nintendo platform. Even better, the game was met with commerical and critical success, which was a well-needed bit of optimistic news following Sega's unfortunate withdrawal from the hardware market in 2001.

Sonic Rivals was an unusual but exciting entry for the franchise. Releasing exclusively for the PSP, Rivals kept to the same core gameplay that dated back to the Sega Genesis era — most notably with speedy platforming action set across six distinct acts — but it shook up the traditional 2D formula with a 3D twist. Even though Sonic could only move left or right, levels curved in all directions along all three axes, meaning players got all the visual thrills of 3D action without having to worry about true 3D movement. The game also included a new collectible in the form of cards, many of which featured art from past games in the series.

Like many others on this list, Sonic Rush Adventure was a fairly-standard entry to the longrunning series, this time making its first outing on Nintendo's DS. It had everything players wanted from a Sonic game, and for a bit of added zing the developers threw in a surprising verticality to the levels, a feat made possible by the DS system's extra screen. Sonic Rush Adventure was also the first Sonic game to include online play, one of the many features afforded by the system's wireless capabilities.

Putting Sonic into an endless runner game was kind of an obvious choice — running is what he's known for, and despite branching out into new games in different genres, padding around at considerable speed is still what players expect most from Sega's mascot. In that sense, Sonic Dash was inevitable, and due to the simplicity of the genre, it meant it was an ideal choice as a mobile free-to-play title. Sure, it doesn't have all of the bells and whistles of a proper platformer release, but it does have the distilled essence of all things Sonic the Hedgehog, and presents its action with all of the portability and convenience inherent to mobile phones.