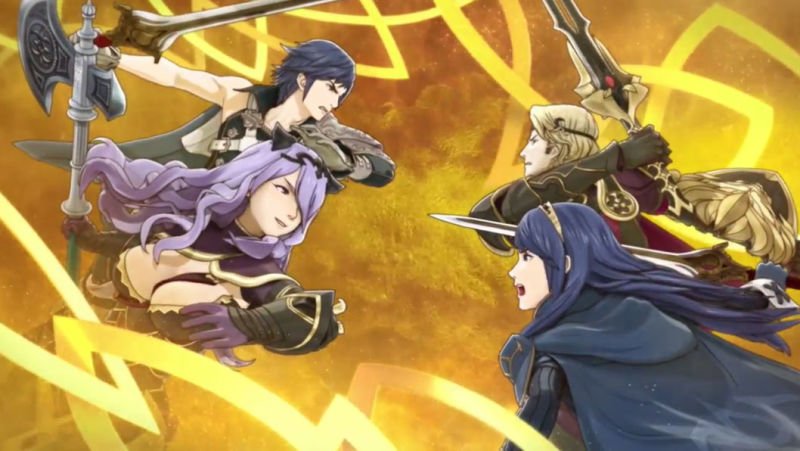 Nintendo is sticking to their guns when it comes to rolling out Fire Emblem Heroes updates packed with fresh new content. The company has been listening to player suggestions for future features, and they've managed to pack one or two in with the latest patch, though the main draw this time around are the new features the developers themselves have been cooking up.

Assuming they haven't already, players will soon see their game updated to version 1.20. The latest update's biggest feature are the new Sacred Seals, which act as distributable modifiers players can attach to their units. Sacred Seals can be earned through various means, namely completing quests, and toward that front the developers have also included several new special quests that will earn players Sacred Seals in addition to new units.

Nintendo is also giving out two free orbs per day to users who log into the game over the coming weeks, and players who cleared the milestones during the Voting Gauntlet should see a care package with 20 orbs, 5,000 universal crystals, and 5 of each type of Great Badges coming their way.

As always, the team working on adding player-suggested features to the game, and players booting into the game after the 1.20 update should see the new increased stamina bar gauge and experience smoother matchmaking.

Fire Emblem Heroes isn't the only hot free-to-play title on mobile devices. To find a new fix, head over to our list of the Best Free To Play Games.