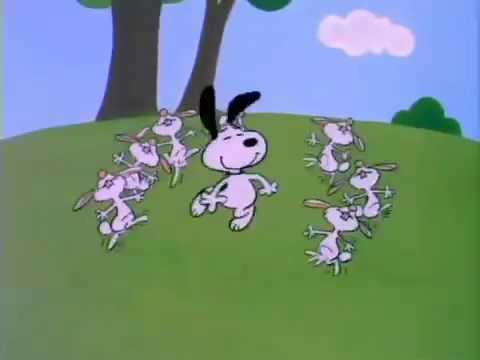 Thanks For The Memories: Easter Gaming

Easter is this weekend and for all of you celebrating, I wish you and your families a happy and health holiday. I can still remember the good times going to Sears and playing Super Mario Land 2: Six Golden Coins on the big Game Boy display while standing in the shopping cart. Even at a very young age I was hooked on video games and the best of them all, Nintendo. Now, the news of the NES Classic Edition being discontinued might have you down but let’s go back and focus on a better time, a graphically inferior time, the early days on Nintendo gaming.

When my brother and I were growing up we had the traditional Easter egg hunt in our Living room but we also had another type of hunt. We had a hunt for our Easter gift because we usually received a gift in addition to our Easter baskets. We would have to go to different rooms in the house, trying to find the clue to proceed to the next room.  The clues, usually written on bunny shaped paper, would be a “play on words” type riddle that were, when looking back on it, quite simple but we were kids so they needed to be simple.

Now, there were two gaming related instances that stuck with me at Easter. The first memory is when I received my first Game Boy. The Game Boy has had some of the best games Nintendo has had as well as some underrated games.  One of those underrated games was Ren and Stimpy: Space Cadet Adventures, which is the game I got with the Game Boy with the carrying case too. The Ren and Stimpy games are always tough and Space Cadet Adventures was no different. This was one of my first video games that I played and will always hold a special place in my heart.

The other gaming memory I have around Easter is a good one. The hunt led us to our kitchen and then our refrigerator. The quest was nearly over and the fun part was finding the treasure. The prize was on the top shelf in the fridge, Bart Vs The Space Mutants. This game will go down as one of the toughest video games I have ever played, no matter the era it was released. I can remember for the longest time not being able to get past the first stage and then years later finally getting past it. It felt like a huge accomplishment to finally beat that first level, Springfield. Then you build on it, beating the second stage, realizing the game isn’t that long to begin with. The game puts moments in that first level just to screw with you like if you don’t know to buy the bottle rockets to use at the retirement castle window shades for example.

If this has you craving the classics, check out our "Best Game Boy/Game Boy Color Games" List.