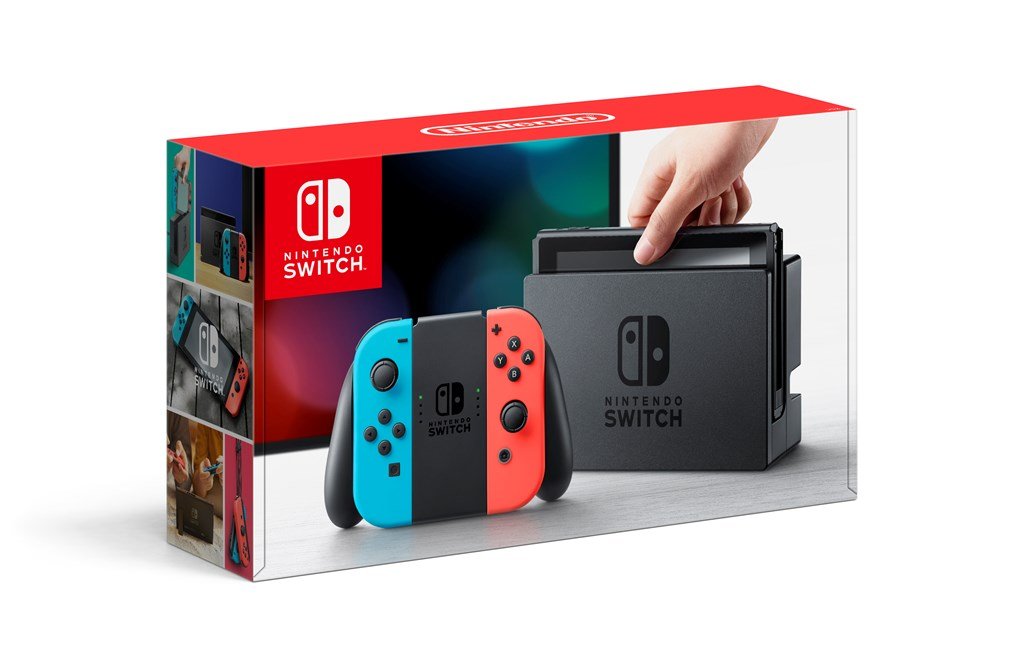 It appears that people who thought that Nintendo’s newest console, the Nintendo Switch, wouldn’t succeed might need to eat their words early on. In the first month that the system has been available to the public, it has sold more that 906,0000 units. If you compare that to other Nintendo system launches, the Switch is at the top of the heap. This has a lot to do with the Legend of Zelda: Breath of the Wild launching beside the system but consoles need games to play right? Breath of the Wild has sold over 1.3 million units.

“Nintendo always strives to offer consumers something fun, new and different,” said Reggie Fils-Aime, Nintendo of America’s President and COO. “With its various play modes and the innovative features of the Joy-Con controllers, Nintendo Switch provides unique experiences that people can take with them anywhere and share with anyone.”

The Switch doesn’t appear to be slowing down anytime soon with the likes of Mario Kart 8 Deluxe Edition being the next “must-have” game hitting the console at the end of April. Then the summer will have ARMS and Splatoon 2 coming so it will be a fun summer for Nintendo fans!