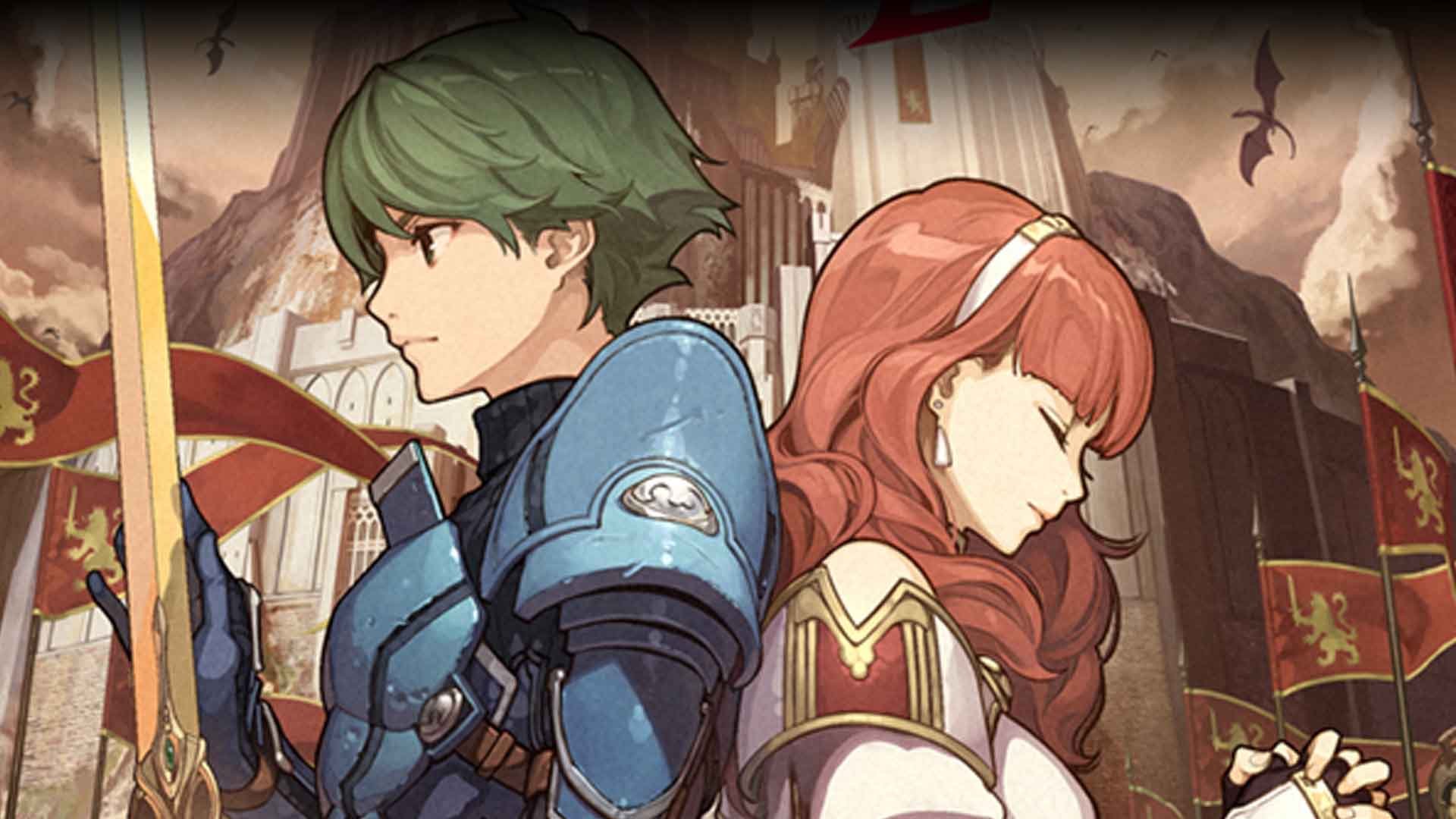 Over the last few years, Fire Emblem has managed to do a huge 180 for Nintendo. It went from being an incredibly niche series that was probably on the verge of getting retired, to one of their heavy hitters, so much so that it became one of their first mobile ventures. It's not even fair to call it a revival, because the series is bigger than it's ever been. After the success of both Fire Emblem Awakening and Fates, it's no surprise that the series is not just continuing, but branching out. There's a Fire Emblem Warriors game on the way, and a brand new title in development, but the next big release will be Fire Emblem Echoes: Shadows of Valentia.

What stands out about Echoes is that it's not an entirely new game, but rather a full remake of the series' second entry, Fire Emblem Gaiden. With it, Intelligent Systems hopes to take the black sheep of the series and give it new life with a modern makeover. While many are no doubt excited about it purely for the idea of getting their hands on another Fire Emblem title, the original's notorious status is what has me, personally, drawn to it. The weird NES sequels that branched out and experimented in odd ways, such as Zelda II and Simon's Quest, fascinate me, and I'm interested to see this one brought back to life.

Unfortunately, alongside Fire Emblem's rise in fame has come the rise in attention from the business side of things, looking for ways to make as much money as possible off of it. Now, we live in a time where practices such as DLC have become industry standard, and that's fine. DLC itself is not a bad thing by default, it's just often handled poorly. Fire Emblem has become no stranger to this. Each game is filled with a slew of maps you can buy in pieces or in packs, with Fates requiring you to buy a full DLC campaign on top of two separate games to get the full story. Granted, each campaign had its fair share of content, but they were sure to remind you that the other existed and could easily be bought from the eShop (because lord knows you weren't likely to get ahold of the special edition that featured it all in one box) when you finished the prologue.

Even DLC like Fire Emblems plethora of maps can still work if handled well. Give players time to enjoy the game they've purchased, then start easing it out over time so they feel compelled to come back to the game or have more to play if they can't stand to wait for the next entry. What's not a good way to sell your DLC is to announce to fans that it's going to exist and be available on day one before the game has even released. This is exactly what's happening with Fire Emblem Echoes, but it comes with the added kicker that THIS IS A REMAKE OF AN NES GAME.

This game existed before DLC was a thing, and yet before its remake is even out people are being reminded that the day it comes out they'll have to pay extra if they want all the content available for it. Day one DLC is a hard sell for any game — and rightfully so — but the gall that's required to do it for a game like this is out of this world. Put this practice in the place of a remake from any other company and people would be giving it a bashing online. If Square Enix comes out and says “Hey, there's gonna be day one DLC for the Final Fantasy VII Remake, pay $8 extra to run around a different section of Midgard fighting bad guys,” comment sections and social media across the internet will fill with vitriol.

Just give fans the benefit of feeling like the game they've bought is the complete product when they buy it. Sure, you know there are extra bits you're gonna sell to them later, and they know it too, but no one wants to buy a full priced product knowing they don't have everything available for it the day it launches. That can't be a whole lot to ask.

The end goal here though should be avoiding taking that easy way out with DLC. If you're set on making DLC for the game, then instead of making a bunch of little bits and pieces, consolidate that effort into a single big piece that has worth as more than just, “Here's another level, come get some kind of random reward.” That way, when some time has passed after release, you can drop it and pull people back in for another significant and — most importantly — enjoyable investment.

Fire Emblem Echoes is shaping up to be a very interesting title to keep the 3DS chugging alongside the Switch, and I'm super excited to try it for myself, along with anything else that comes out of Intelligent Systems past it, but being excited for and interested in a game shouldn't mean that everything about it gets a free pass. It's just as important to hold your standards for the games you do enjoy as the games you don't, if not more so.