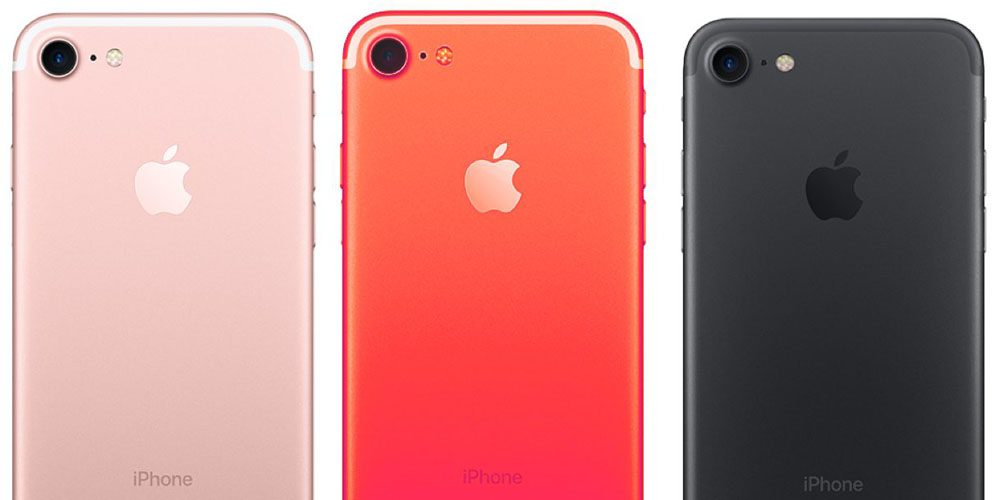 It seems that the iPhone 8 rumors are just going to keep coming along until the damn thing actually launches, at which point we might be lucky enough to get a break before iPhone 9 rumors start up. The newest entry in the rumor mill comes via appleinsider, who discovered a report on a Chinese site called ifanr. This site claims to have gotten ahold of a diagram for the upcoming iPhone 8, but its validity is a tad suspect.

Some of the finer details of the specifications here seem to be contradictory to what most other reports have suggested, and, in some cases, doesn't even seem accurate with itself. For instance, the diagram depicts a 5.7” diagonal screen, but the report itself apparently suggests the screen is only 5.5”. Rather than having a screen that goes edge-to-edge, as some where expecting, the diagram shows a 2.5 mm bezel around the screen, with the casing providing another 1.5 mm past that.

In this case, the folks over at appleinsider definitely know more about the situation than I do, so go check out their breakdown of the report and judge for yourself whether this could be a legitimate new look for the iPhone 8, or just someone trying to jump on board the rumor train.

Looking for games to load up when that shiny new iPhone 8 comes in? Check out our Best iOS Games list.