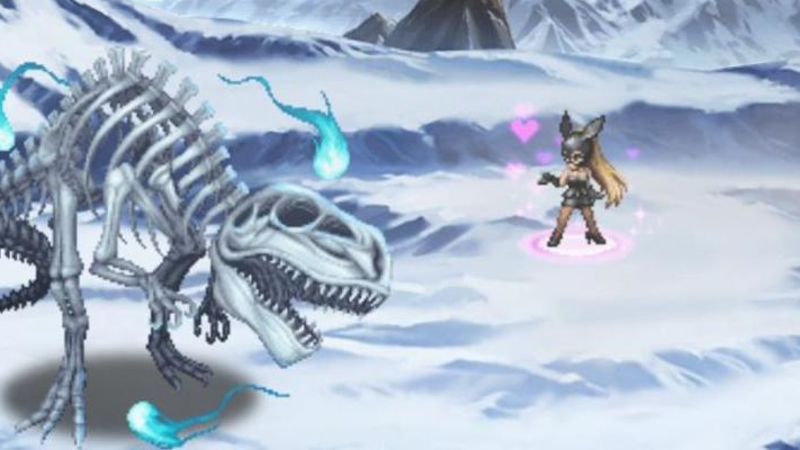 Ariana Grande Returns to Brave Exvius For A New Event

You may remember a few months ago that pop singer Ariana Grande was, for some reason or another, added to Square Enix's mobile title, Final Fantasy: Brave Exvius. Regardless of the reasoning behind it, a pop singer showing up in a Final Fantasy spinoff shouldn't be terribly shocking, considering that the series has had dancer and bard classes for ages, and there was a whole segment in Final Fantasy X-2 where the main character held a pop concert.

Either way, Dangerous Ariana is back in business, and has returned to the world of Brave Exvius. You can work to acquire her for your party by taking part in the Dangerous Woman Tour Event. If you already have her, you can instead work towards getting some special gear specifically for her. That's not all though, if you prefer your rewards a little more substantial, then you can participate in a new reward campaign for a chance to win a VIP ticket to Paris for Ariana Grande's Dangerous Woman tour, which will be there on June 7. To participate, simply share screenshots from boss battles in her in-game dungeon to Facebook over the next couple days. At the very least you might win some in-game rewards.

Final Fantasy: Brave Exvius made our Best Android Games list, so why not check it out in full?