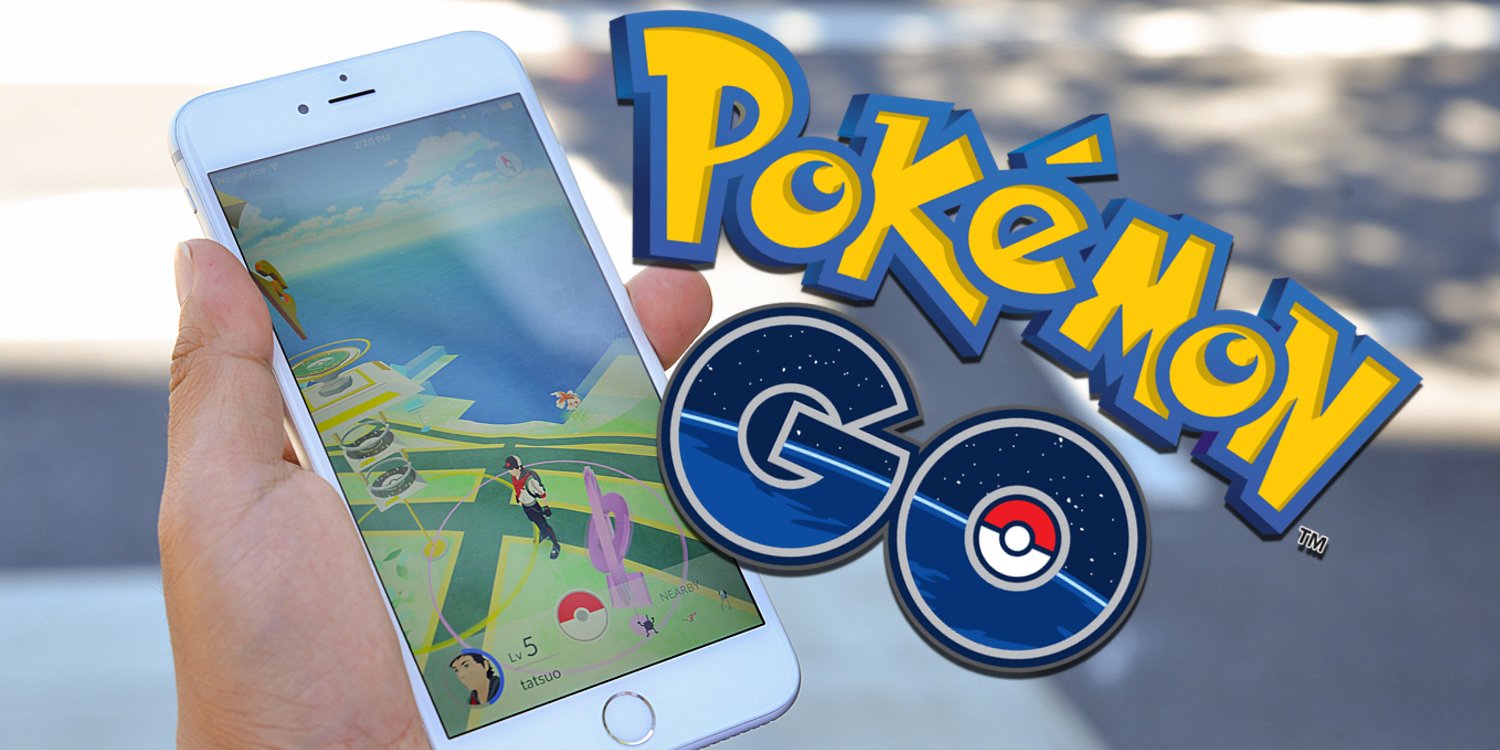 In a bit of recent is-that-really-so-surprising news, media researchers from the University of Wisconson-Madison have performed a study on 400 different individuals and determined that those who played Pokemon Go were happier than those who didn't.

Information from the studied was gathered in the three weeks following the game's launch, during which over 40 percent of the respondents admitted to playing Pokemon Go. Those users additionally reported feeling more connected to their friends and more willing to make new connections with strangers. The report also determined that users who showed signs of social anxiety weren't any less likely to be players of the game, which is a curious result considering the title's social features and reliance on players exploring the outdoor world.

The study was published in the journal Media Psychology, and provided evidence that Pokemon Go players were more likely to be positive, friendly, and physically active when compared to those who abstained from Niantic's AR game. Additionally, nostalgia was among the many favorable traits players of the game reported, which very likely comes down to the Pokemon brand itself.

The results of the study might seem a little obvious — we all play games to feel happier, right? — but the results are optimistic: instead of reporting on the potential downsides of playing games, these researchers have added to the growing list of positive effects attributed to video games and video gaming culture. That the results are connected to one of the most popular and widespread mobile games of the year only spells good news for the industry.