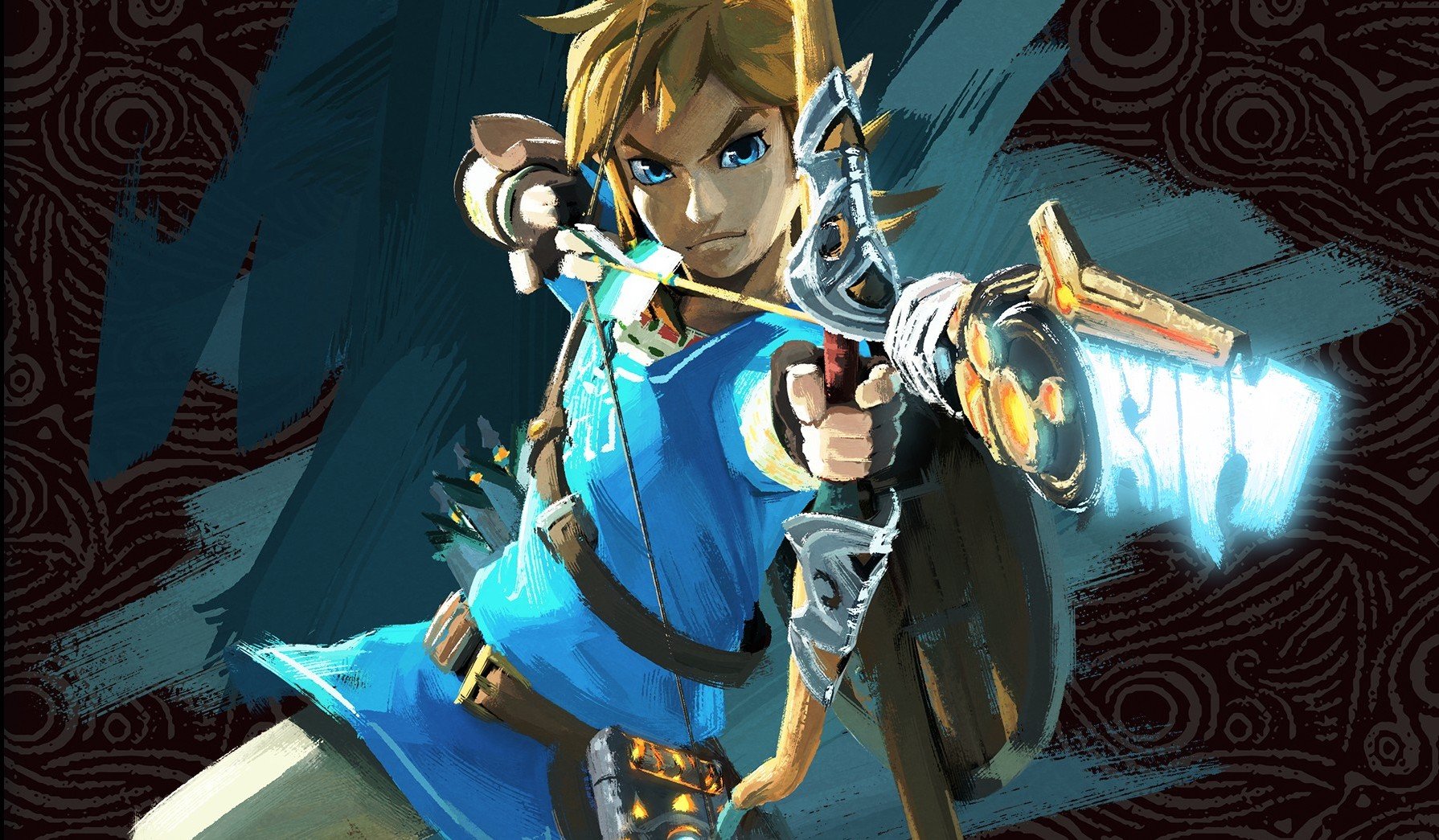 First 100% Zelda: Breath Of The Wild Speedrun Clocks In At 49 Hours

Many players have attempted speedruns of The Legend of Zelda: Breath of the Wild in the weeks since the game's release. The fastest runs take under an hour, and generally see the Hero of Time rocking up to Ganon as quickly as possible. On the other hand, French gamer Xalikah took the less-traveled road by going for a 100% completion speedrun of the game, a tremendous undergoing that accounted for over two days' worth of time.

The run had a fairly simple guideline: all of the game's collectibles must be acquired, and all of the game's puzzles and side quests must be completed. Special rules were established between players of the game, who conceded that all permanent items and upgrades would require collection — that means all Korok seeds, every shrine, and even full bestiary completion.

All in all, it took Xalikah 49 hours, 9 minutes, and 41 seconds to complete the run. Keeping the time low was crucial to the effort, which meant many unique world-traversal techniques were used, including climbing waterfalls and downing potions for speed.

Xalikah's full run is available over on his Twitch channel, and he's also expressed interesting in making a faster speedrun, something he feels might be possible in under 40 hours.

The Legend of Zelda: Breath of the Wild is one of the many games featured on our list of the Best Nintendo Switch Games.