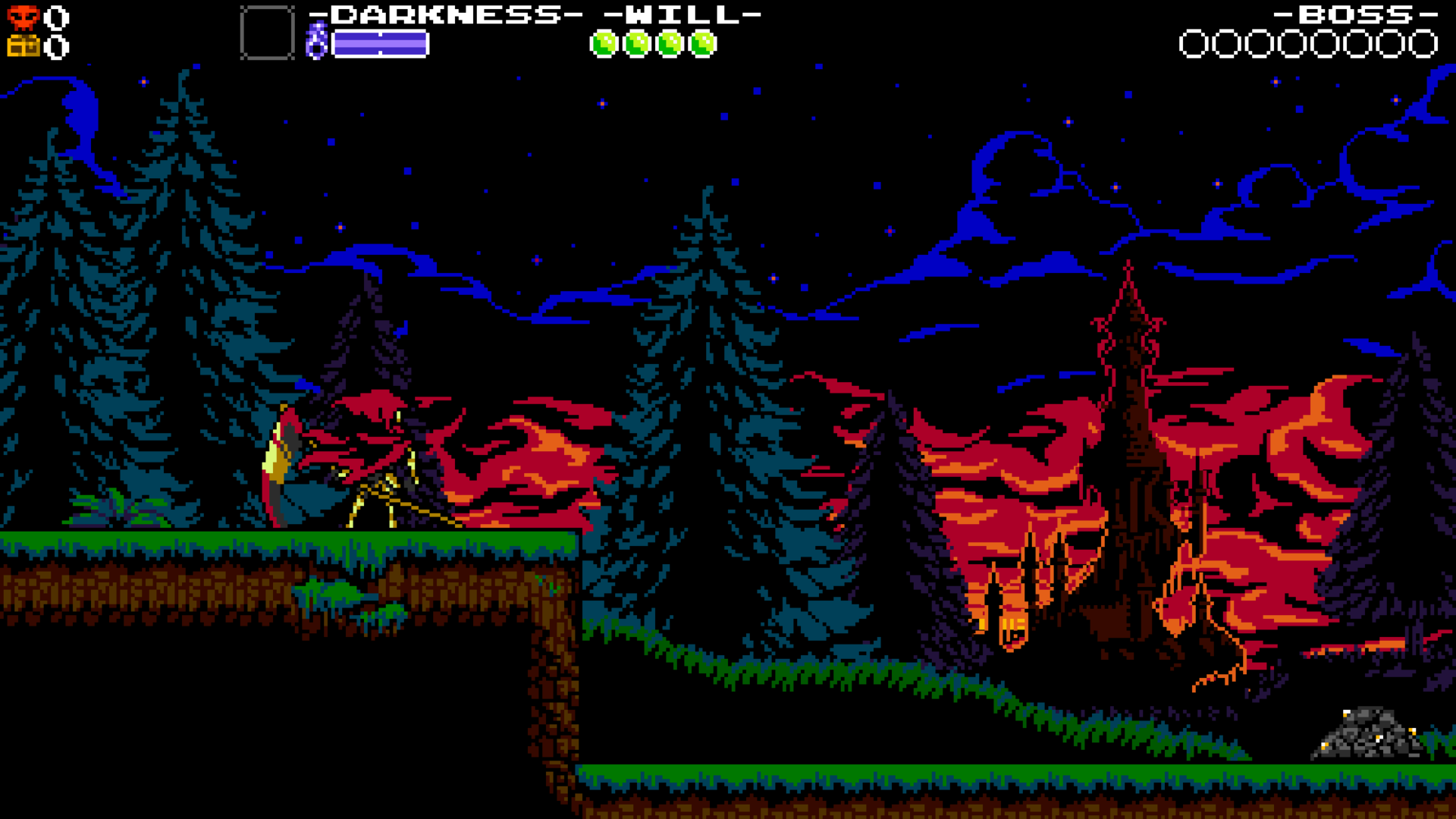 Shovel Knight: Specter Of Torment Coming To 3DS/Wii U Owners

Yacht Club has decided to do a service to the fans of the game by updating all versions of Shovel Knight to Treasure Trove for free. However for those of you who didn’t jump on the Shovel Knight wagon at the start, you’ll be able to get your hands on Shovel Knight: Spector of Torment for your Nintendo 3DS or Wii U very soon if you didn’t get it on Switch already. It will be available on the Wii U on April 21 and on the 3DS on April 25 so plan accordingly and prepare for shovel justice!