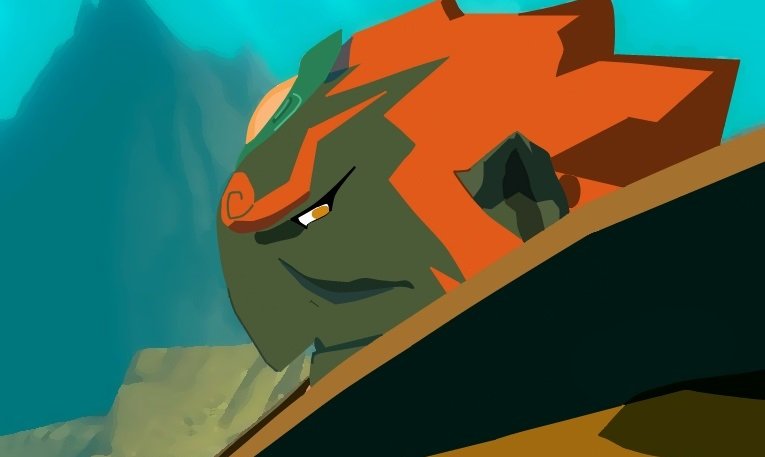 The Legend of Zelda is a series with many constants. There's always a hero named Link to save the world, a princess who possesses the soul of a Goddess, and, generally, the reborn form of the Demon King Demise, Ganondorf. Every now and then a different villain will take the lead for a game, usually in spinoff titles — though Majora's Mask omitted the King of Thieves as well — but Ganon is undoubtedly the true antagonist of the series. He's a character that we learn more of in bits and pieces throughout the series, and now, thanks to the official Zelda website, one particular fact about him as been brought back and made canon — his name.

Even those old enough to have played Link to the Past in its original SNES form likely don't remember the plethora of information that was hidden away in its manual, but included there was a fun bit of trivia that was never confirmed elsewhere. Tucked away in the swaths of text was a line that referred to Ganon's original human form as Ganondorf Dragmire. All these years later, after having never come back up, it has now been confirmed as his canon name.

Of course, back in those days he was just a big bad who you didn't think much about during the course of the game, as it wasn't until later entries that he became a more fleshed out character. Now though, with games like Wind Waker having shown his human side quite well, it's somehow satisfying to know such a tiny, arguably unimportant detail as his surname. The scene near the end of Wind Waker when he reminisces on his time in the desert, coveting the life-giving wind that swept across Hyrule, is probably the best scene featuring the iconic villain. Maybe one day we'll get to see more of that side of him.

The most recent Zelda title made our Best Switch Games list (surprise surprise) so go check that out.