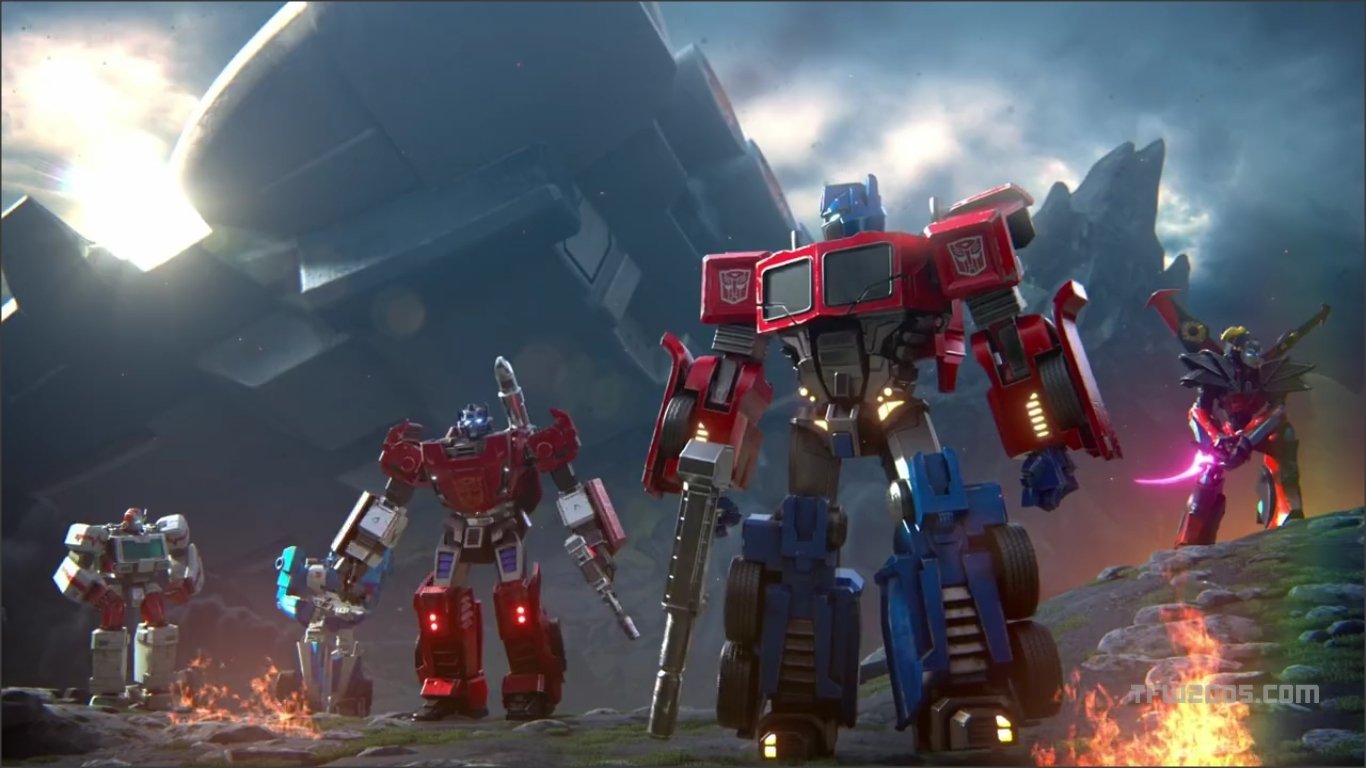 The rift has opened, and Optimus Prime is once again tasked with defending the planet against a strange-yet-familiar menace. Transformers: Forged to Fight puts players in control of iconic series robots ready to punch it out for defense or for domination, and with the right information, even newbies can learn to fight like the pros. Here are some essential beginner's tips for Transformers: Forged to Fight.

Be Smart About Attacks And Combos

Forged to Fight offers a number of ways to attack: light strikes, heavy strikes, dashes, projectiles, and special moves all headline the list, and smart players want to take advantage of all available attack types. In particular, players will want to mix up their combo chains. One strong combo is a full light attack combo followed up with a heavy attack combo, landing five attacks total.

It's also smart to save special attacks for the middle or end of combos. Since special attacks can be blocked, players would be wise to open up enemy defenses first. If it seems like the enemy player is going to resist, dash backward and try to open up a new window with projectile attacks.

There are six bot types available within Transformers: Forged to Fight, and each class has its distinct advantage and disadvantages.

Make Use Of Bots While You're Gone

Each Transformer in Forged to Fight is given a ranking from 1 Star to 4 Star. While 1 Star bots are the obvious choice for base defense, using higher rarity 3- and 4-Star bots will generate more gold. Players who want to make the most out of their defenses and gold production while they're gone would be smart to deck out their crew with some of their favorite higher-level bots. They can always be pulled back into active play when players are ready, and they'll give players the added security against raids while they're gone.

It's not available from the start, but players who make it a short while into Forged to Fight will soon find an offer to join an Alliance. Do so immediately, as being part of an Alliance gives players two distinct advantages: Alliance members can call upon other members for help during a raid, and they can also request an emergency energy refill if energy runs low during a mission. Players can also share resources with their Alliances and will earn Loyalty Points when assisting other Alliance members, points they can later use toward purchasing a Crystal Shard from the store.


Check out even more free-to-play titles on our list of the Best Free To Play Games.