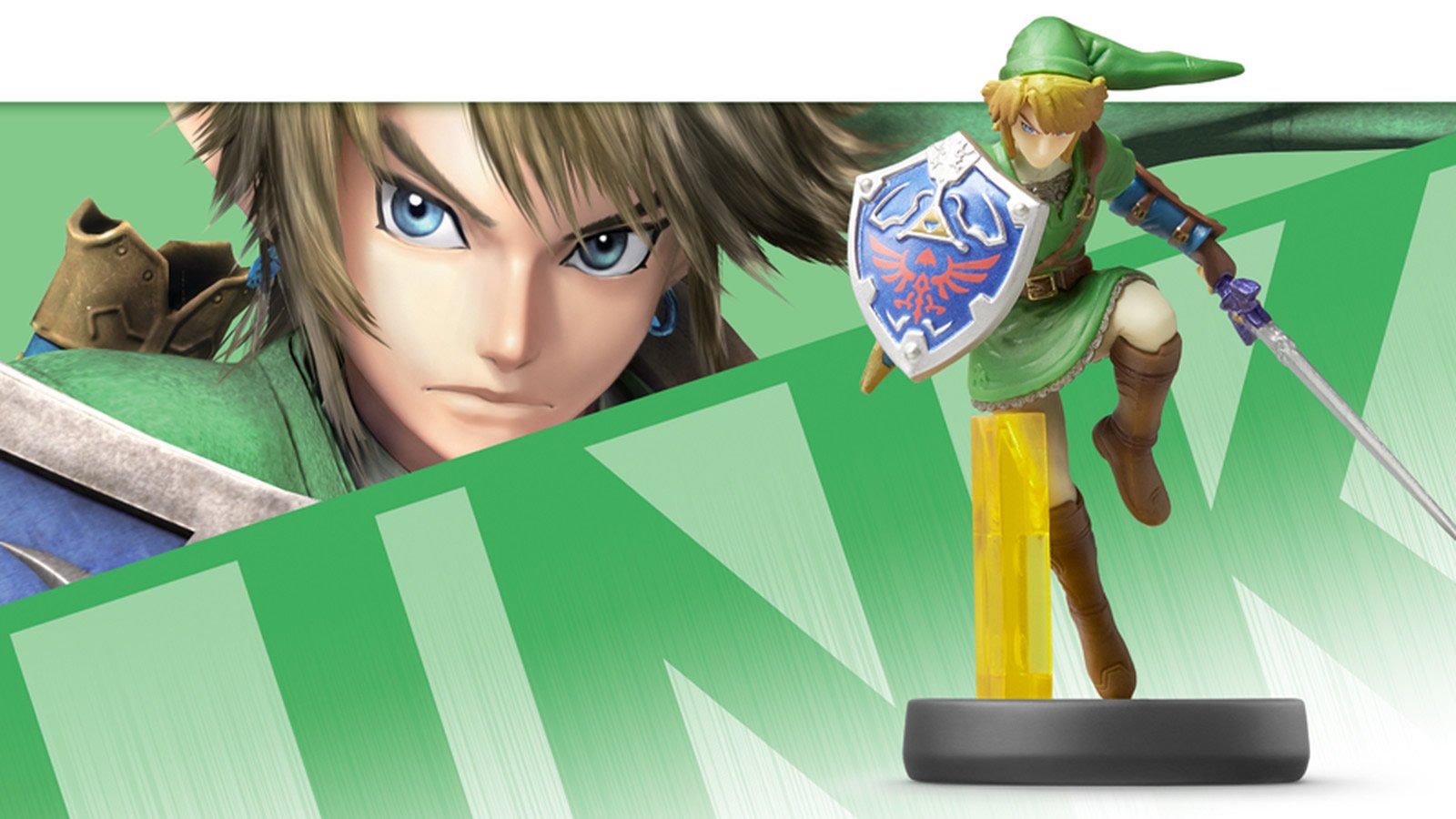 Zelda: Breath of the Wild - The Best amiibo And What You Get From Them

It didn't take long for fans to discover that they could use their amiibo to receive various bonuses within The Legend of Zelda: Breath of the Wild. While it's true that most amiibo only give a few ingredients or other such basic items, certain specific amiibo offer very powerful items and weapons that could be particularly useful for end-game players or even players starting up a new game.

It's worth remembering that it might take a while to get some of the better drops, as players can only use each of their amiibo once a day, and most amiibo also spawn a high number of ingredients and/or gems. With persistence, however, players will eventually be treated to some of the best gear in the game.

The Zelda amiibo from Super Smash Bros has a chance of randomly dropping the Bow of Light, which is one of the better bows available within Breath of the Wild. The bow fires arrow-straight, if you will, with every single shot, and it uses light arrows that never run out.  Be forewarned, though: players cannot acquire the Bow of Light without first freeing all four Divine Beasts.

The Super Smash Bros Shiek amiibo has a chance of dropping one of the coolest items in Breath of the Wild, the Shiek's Mask. Combined with the Stealth Set found within the game, players will look exactly like Shiek from Ocarina of Time. To make it even better, the mask can be upgraded same as the other pieces of the set.

Anyone who became upset when their Hero's Shield broke can worry no more, as using the Toon Zelda amiibo gives a random chance of spawning a new copy of the stalwart shield back into the world.

Players rocking the Ocarina of Time Link amiibo get a chance at another of the game's rarest weapons, the Biggoron Sword. It's a massive two-hander that only becomes available for drop after players have freed the Divine Beasts.

The Ocarina of Time Link also has a chance to drop pieces of the Time Set, which includes a Cap, Tunic, and Trousers designed around Link's heroic visage within Ocarina of Time.

The Twilight Princess Wolf Link and Midna amiibo gives one of the coolest drops available within Breath of the Wild: their own in-game Wolf Link companion. The amiibo drops no other items, just Wolf Link, and it works every single day.

To make the drop even better, players can improve their Wolf Link amiibo's health by playing as Wolf Link in Twilight Princess for the Wii U. Note that this is the only way to raise Wolf Link's health above 3 hearts, as Nintendo has recently patched out the bug that allowed Wolf Link to randomly spawn with max health.

It was a given that Breath of the Wild players were going to want to ride Epona around Hyrule, and Nintendo was happy to provide the opportunity. Don't summon her too hastily, though: using the Super Smash Bros Link drops Epona into the world as a wild horse that needs to be tamed and registered in order to keep her around.

After summing Epona, the Super Smash Bros Link amiibo gains a random chance to drop pieces of the Twilight Set, an outfit including Cap, Tunic, and Trousers designed around Link's costume from Twilight Princess.

It's pretty easy to find a Toon Link amiibo since two different versions of it have been released, one from Super Smash Bros and one from the recent 30th Anniversary Line. Perhaps its fitting, then, that the Toon Link amiibo's rarest drop is less-thrilling than others.

The Sea-Breeze Boomerang looks like the boomerage from the Wind Waker, and that's about it; it really doesn't stand out compared to other weapons in the game. Luckily Toon Link also drops pieces of the Wind Set, an outfit including Cap, Tunic, and Trousers reminiscent of the outfit worn in Windwaker that can be further enhanced at a Great Fairy.

As with Toon Link, the 30th Anniversary Link amiibo's unique weapon is fairly underwhelming; however, with the figure's classic 8-bit style, that's kind of the point. The 30th Anniversary Link amiibo drops a Sword simply called Sword in addition to the Hero set, which includes a Cap, Tunic, and Trousers based on Link's outfit from the original Legend of Zelda. The set might not be powerful, but it does carry undeniable appeal for Legend of Zelda purists.

Players who want to swing around a massive sword will want to check out the Super Smash Bros Ganondorf amiibo, which has a random chance of dropping the two-handed Sword of Six Sages. Just note that it won't drop until after players have freed all four of the Divine Beasts.