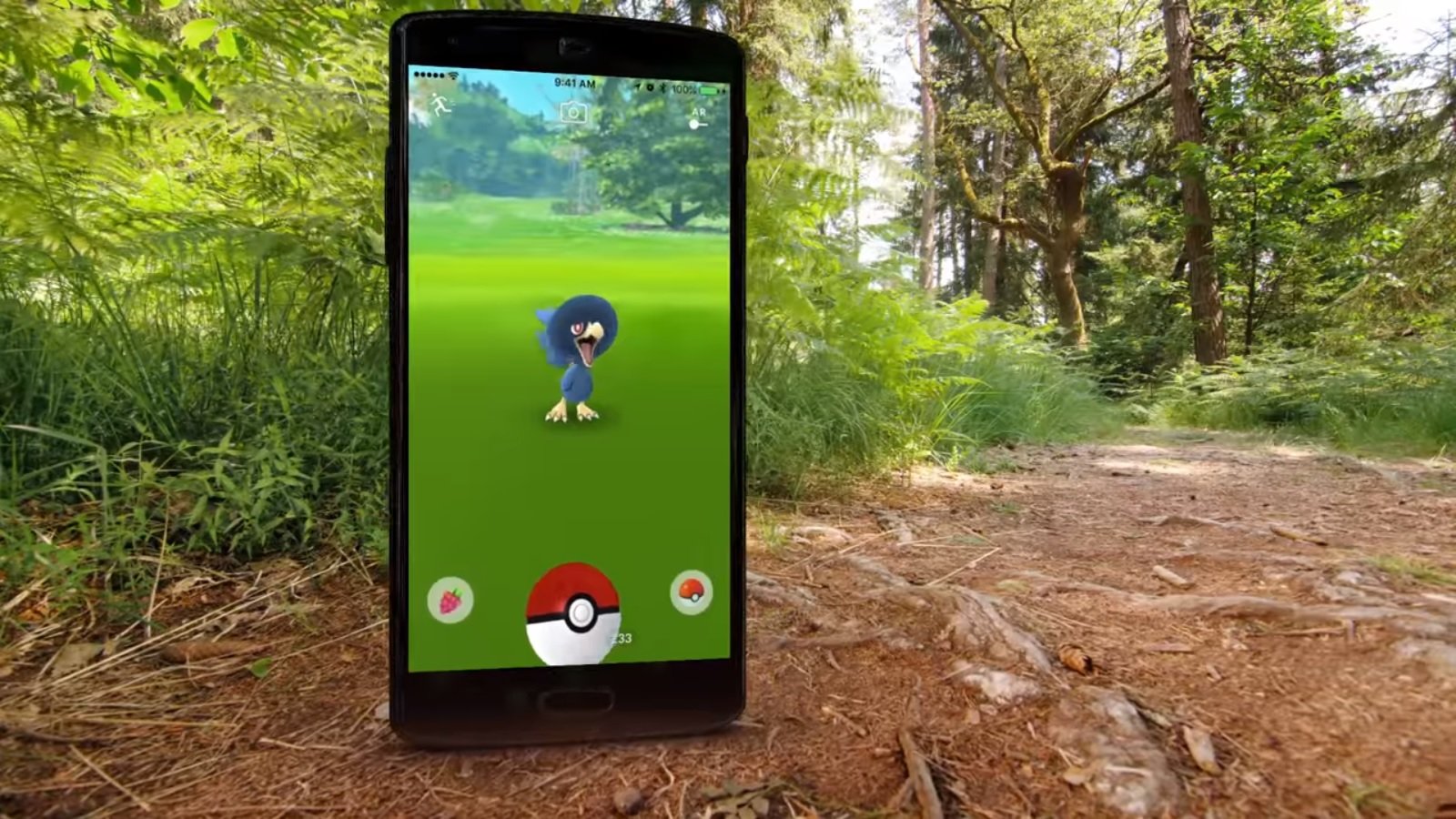 Pokemon Go: Candy Worth Stockpiling For The Future

Now that Pokemon Go has started adding in new generations of pokemon, many are no doubt looking to the future. There are still a whole lot of pocket monsters in the franchise to be added in, after all. When Gen 2 launched, people with some extra candy for pokemon like Eevee and Zubat were able to nab themselves the new evolutions of those critters without having to do much work. This has sparked the idea to start saving candy now for evolutions that might get added in later. While Gen 3 doesn't add much in the way of new evolutions for existing pokemon, Gen 4 certainly does. With that in mind, here are some pokemon whose candy you might want to keep a supply of if you're looking to play the long game.

In the market for a new Android game? Check out our Best Android Games list.