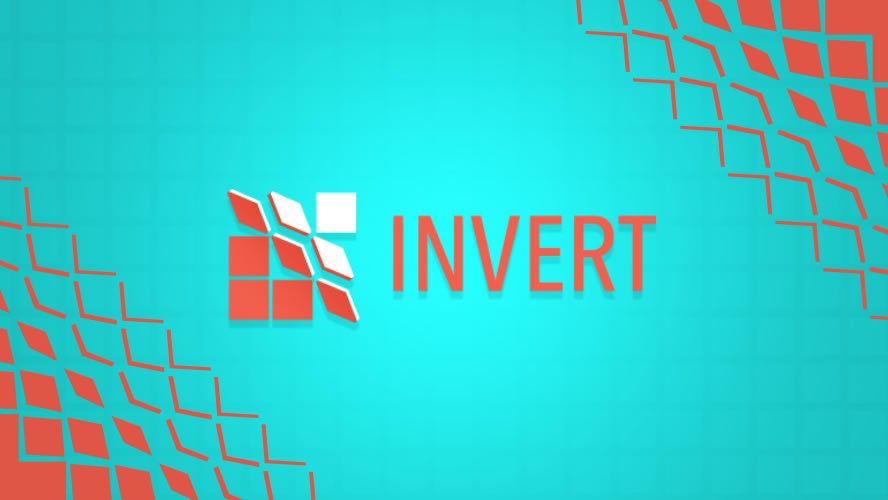 Players who have already picked up Noodlecake Studios' and Glitchnap's latest puzzle title Invert already know how addicting the game's deviously-clever puzzles can be. They likely also know how complicated the puzzles can get further down the line. Invert goes from simple-and-obvious to maddeningly-perplexing in a moment's notice, and its challenge is part of its immense appeal.

Still, no players have fun losing on a consistent basis. Fortunately, with just a handful of poignant tips, Invert players can go from amateur to pro in no time at all. Read on to discover all the critical tips, hints, and strategies needed to conquer Invert's 160 puzzles.

• Pay attention throughout the Campaign mode. Even though it makes up a consiberable chunk of the game, the Campaign mode is almost like an extension of the Tutorial, where players will begin to understand the ins and outs of Invert's tile-flipping action. The basics learned here will be critical to pushing further into the game's Challenge mode.
• Patterns are key. Especially for the more basic square- and diamond-shaped puzzles, players can recognize certain tile patterns that appear often. This recognition not only makes future solutions easier to spot, it also trains the eye to look ahead for moves after the first couple opening flips.
• Tap to undo. The developers behind Invert have given players a very easy way of undoing their move simply by re-tapping the shape they used to flip the tiles. There is no penalty, and tapping to undo reverts the flip counter.

• Campaign mode is where most players will get their start after finishing Invert's quick tutorial, and it's where the bulk of the game's action lies. The key to the campaign mode is that each puzzle has a set number of moves -- and keeping that number in mind is often the key to finding the solution.
• Challenge mode is where players go to really flex their skills. In this mode, players are given an unlimited number of moves in which to solve a puzzle, but they must do so against a clock. The faster the solution is found, the higher the score players receive.
• Expert mode is for the true die-hard puzzlers, featuring some of the most devious puzzles to be found within the game. It only unlocks after players collect 100 total stars.

• The shapes of the buttons used to flip tiles are often indicative of the patterns they follow. The simple circles usually just flip vertical or horizontal lines, whereas 90-degree corner pieces generally only flip corner tiles. Make note of their shapes before making opening moves.
• Take some time to familiarize yourself with the game's various puzzles. Especially in challenge mode, just giving the puzzle a good look-over can be enough to spot particular points of interest.
• Lastly, try out the game's night mode. It replaces all of the colored backgrounds and tiles within Invert with replacements based on a simple black-and-white color scheme. It does make the game easier to view and play at night, but it's also handy for people who have color blindness or simply don't like the game's palette.

Invert is one of the latest and greatest games on the Android platform. Check out a selection of other top hits in our list of the Best Android Games.