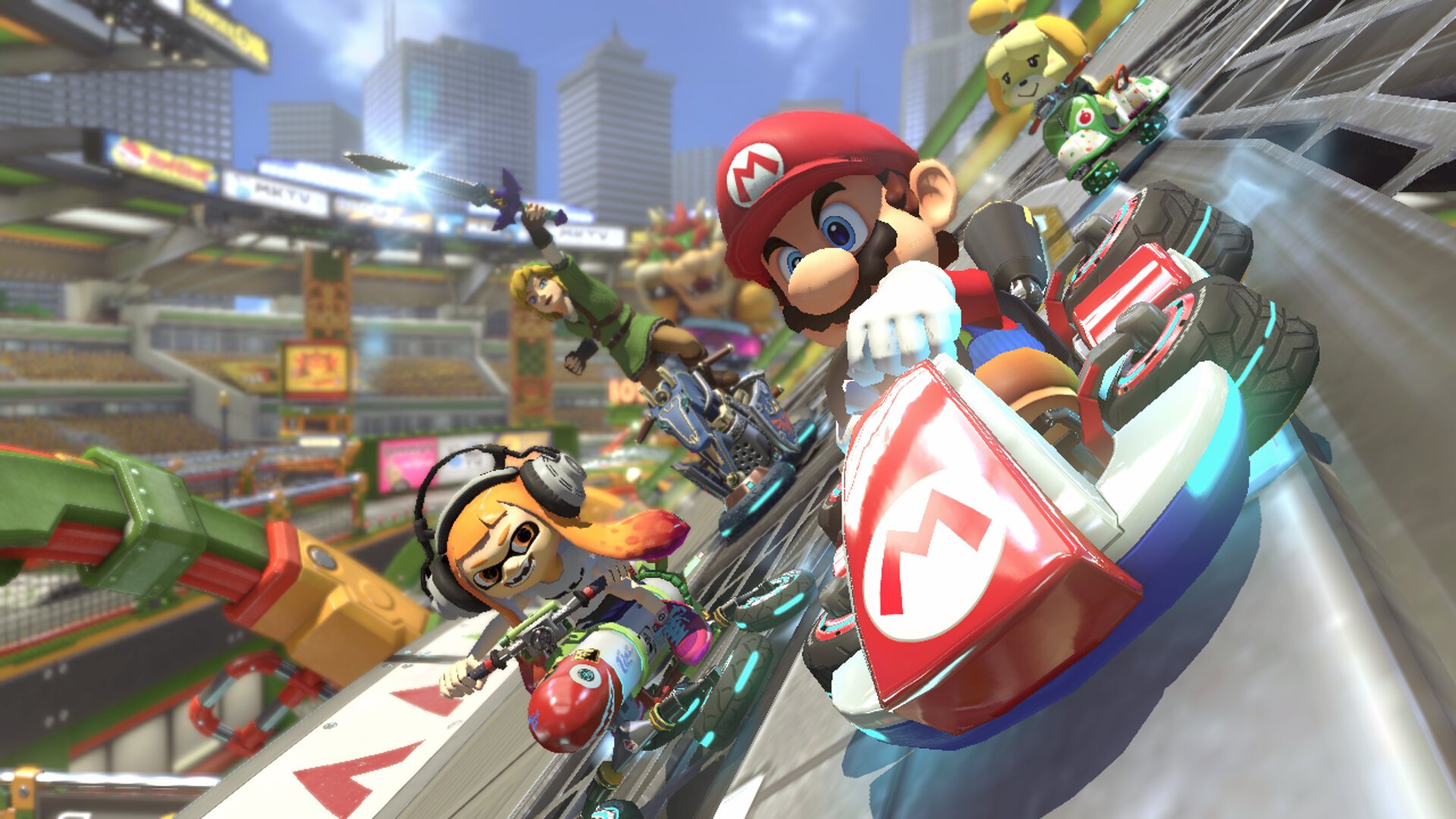 When Will Mario Kart 8 Deluxe Arrive On The Nintendo eShop?

Players who prefer physical copies of games are already having a blast with Mario Kart 8 Deluxe, a title which Modojo's own Brittany Vincent calls "the definitive version of Mario Kart, and the best racer you’ll find on the Switch." However, players who prefer digital downloads have been left sitting on the sidelines wondering when the game will finally become available for purchase through the Nintendo eShop.

If grabbing the game early is of the utmost importance, we've got a handy guide for any players who are keen on downloading Nintendo Switch titles from other countries.

Also, for everyone who wants to jump into the Switch action but is yet to pick up Nintendo's hybrid console, Modojo sister site Shacknews is currently running a Nintendo Switch giveaway. Two separate Switch consoles will be given away, and for added zest, both have been paired up with a brand-new Pro Controller and a copy of Mario Kart 8 Deluxe. All the details can be found at the Nintendo Switch giveaway page over on Shacknews. Good luck, and may Lola favor you all!

Want to get the most out of your Switch? Load up one of the titles featured on our list of the Best Nintendo Switch Games.