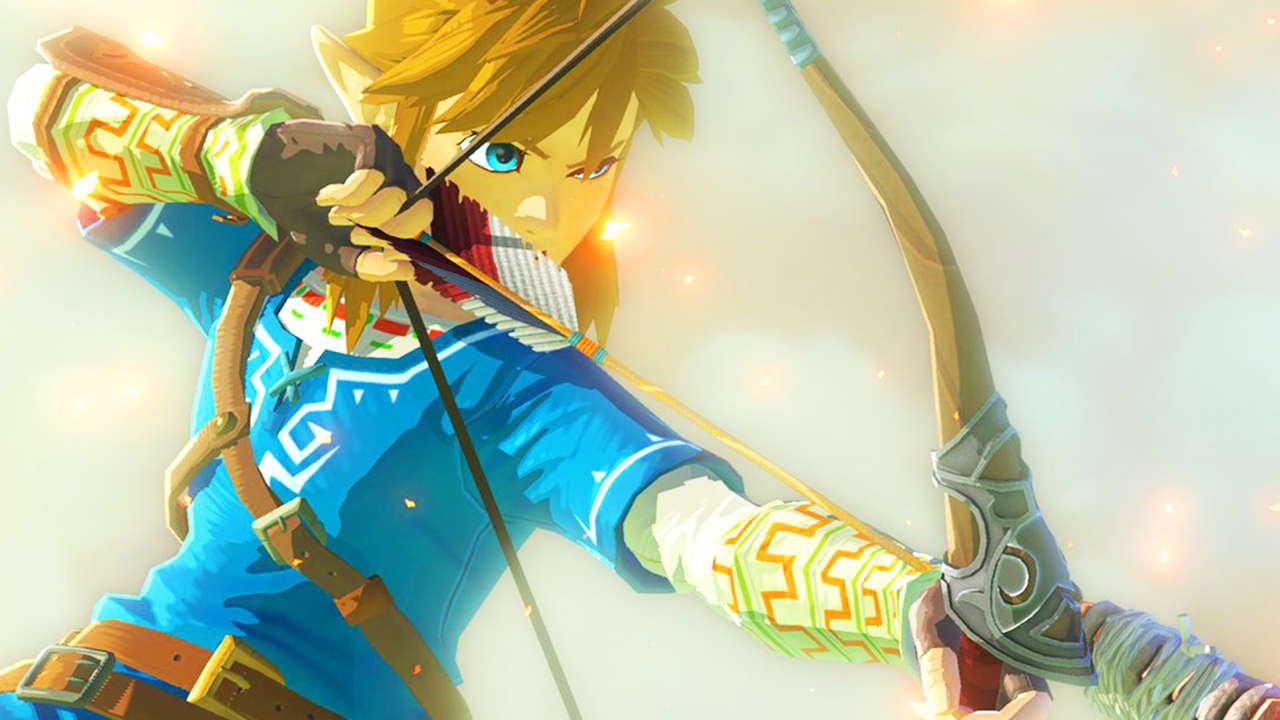 3 Things To Know About The Legend of Zelda On Mobile

The Legend of Zelda could be coming to mobile devices soon, and that’s huge news. If the insider sources The Wall Street Journal has been in contact with are to be believed, Nintendo is currently hard at work on a new mobile game based in the series, which could be launching as early as 2018. This could certainly fit in with the strategy that Nintendo has touted before, as the company has announced that it would be bringing several of its larger franchises to mobile devices. Currently there are only reports of a Zelda mobile game coming to fruition, but as always it could just be one announcement away from Nintendo before becoming a reality. Here are three things to know about a possible Legend of Zelda smartphone game.

A Legend of Zelda mobile game could come after Animal Crossing

If Nintendo launches a Zelda game for phones, it could come after the launch of Animal Crossing in the “latter half of 2017.” So if a Zelda game comes out you’d have time to get past the inevitable wave and time sink an Animal Crossing mobile title would be before digging into Zelda. That’s a year off, so non-Zelda fans could get into the series and get acquainted ahead of time, too.

In an earnings call earlier this year, Nintendo CEO Tatsumi Kimishima announced that the company was planning on bringing out three new mobile games by March 2018, but we’ve only heard of a potential Animal Crossing beyond that. Given the success of The Legend of Zelda: Breath of the Wild, a Zelda mobile game certainly seems like a reality.

It’s no secret that previous Zelda titles for handheld devices have been excellent for the most part, but the ones that involve touchscreen tactics like The Legend of Zelda: Spirit Tracks have proven engaging and insightful, able to make good use of the DS and 3DS touchscreen and stylus for intuitive control. If the mobile Zelda game fits in line with the previous games in the series, this should serve as a comforting notion. Nintendo knows how to work Zelda in any medium, and it could make for some awesome new mechanics.

Trying to stay warm? Looking to find a way to pass the time? Hit up our Legend of Zelda: Breath of the Wild guides to get the absolute most out of the game while waiting for more news about the possible mobile Zelda title in the midst.