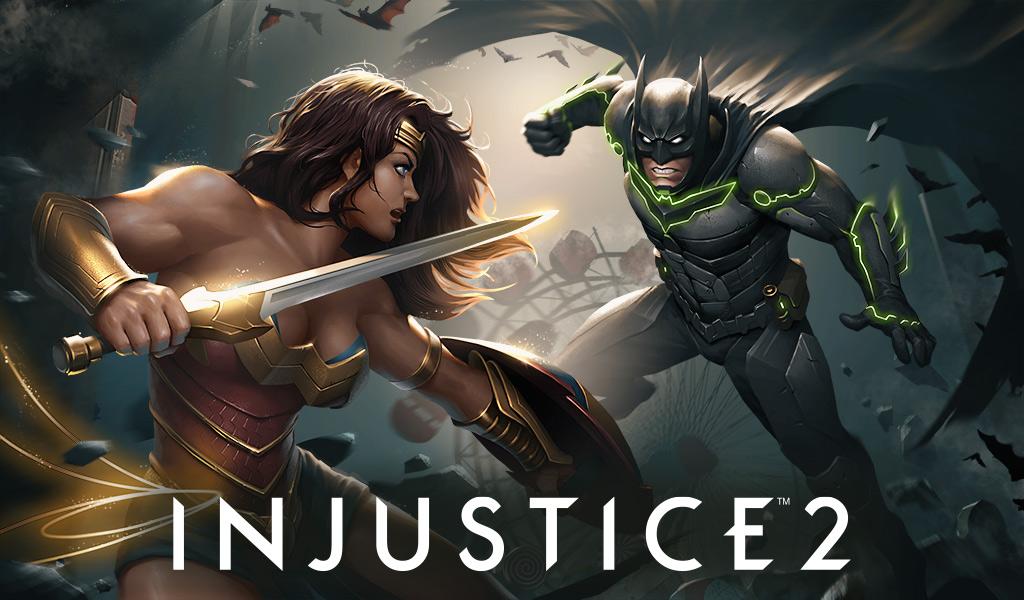 Injustice 2 is gearing up for its PlayStation 4 and Xbox One release tonight at midnight, but saavy mobile players have likely already dived into the earlier-released Android version of the game. Sporting high-definition visuals and the series staple fighting style, Injustice 2 on mobile is a free-to-play hit and a surprisingly full-featured entry to the now-iconic DC fighting franchise. Despite its launch last Thursday, there are still some things series veterans and newcomers need to know about the title. Fortunately, we've rounded up all the most interesting and must-know information for Injustice 2 on Android.

Injustice 2: More Robust Than Ever

While the original Injustice for mobile devices was largely similar to its console brethren, many fans found that it just wasn't feature-packed enough to keep their attention when compared to the mainline entry. This isn't the case with Injustice 2 on mobile -- the developers have gone above and beyond the call of duty to throw in several must-have features, most notably including a robust story mode whose tale will be told across several episodes.

Players who are keen on the game's story will find that Injustice 2 on mobile picks up right after the first game: after the downfall of the HIgh Chancellor, Batman and other classic DC heroes are still collaborating to help restore the Injustice world. Unfortunately, Flash nemesis Gorilla Grodd has put together a team of supervillains known as The Society, and the evil new crew is hell-bent on destruction.

Aside from its expansive story mode, Injustice 2 on mobile will also include very close approximations to the game's console-based visuals. According to developer NetherRealm, the mobile game features models pulled directly from the console versions of the title that were then optimized for mobile devices. The result is a game that looks nearly identical to the console versions of the game.

Players who were fond of Injustice's available characters will find much to love in the mobile version of Injustice 2. Most of the characters featured in the console version of the game will be present, including Superman, Deadshot, Batman, Harley Quinn, Catwoman, and more. Each character will also have Elite versions with special costumes and stats.

Unlike the console version of the game, Injustice 2 on mobile won't feature a fully-unlocked roster from the outset. Instead, players will have to collect and upgrade their characters throughout the course of the game. This will be accomplished by completing fights and collecting shards, which will then be used to unlock various characters as well as level them up later.

There are also player classes: Superman and Wonder Woman fall into the Might class, which obviously focuses on Strength above all. Other characters will be represented by other classes, each of which will have various strengths and weaknesses against opposing character classes. The result is that players will have to be smart about how they play against characters their hero may be weak against.

Anyone who has become a fan of Injustice's style of gameplay will feel right at home with Injustice 2 on mobile. The style and manner of combat is largely unchanged from the bigger versions of the game, though mobile players will note that Injustice 2's control has been refined and simplified when compared to the original mobile outing.

Basic control is simple: swiping left and right moves the fighter left and right, while swiping up and down makes the character jump and crouch. Punches and kicks are pulled off by tapping on the screen, and there's a special block button down in the corner. The other corner is home to three buttons used to pull of special moves, including the fan-favorite Super Moves.

Lastly, as was the case with the previous Injustice mobile game, fights in Injustice 2 for mobile devices will be three-on-three instead of one-on-one. Players can choose their characters however they like, be it from selecting a balanced loadout of character classes or just simply selecting their strongest fighters. And as before, tagging out a character will allow that hero to regain health while their teammates are busy in the fray.


Looking for other hot free-to-play titles? We've got loads of other strong choices featured on our list of the Best Free To Play Games.