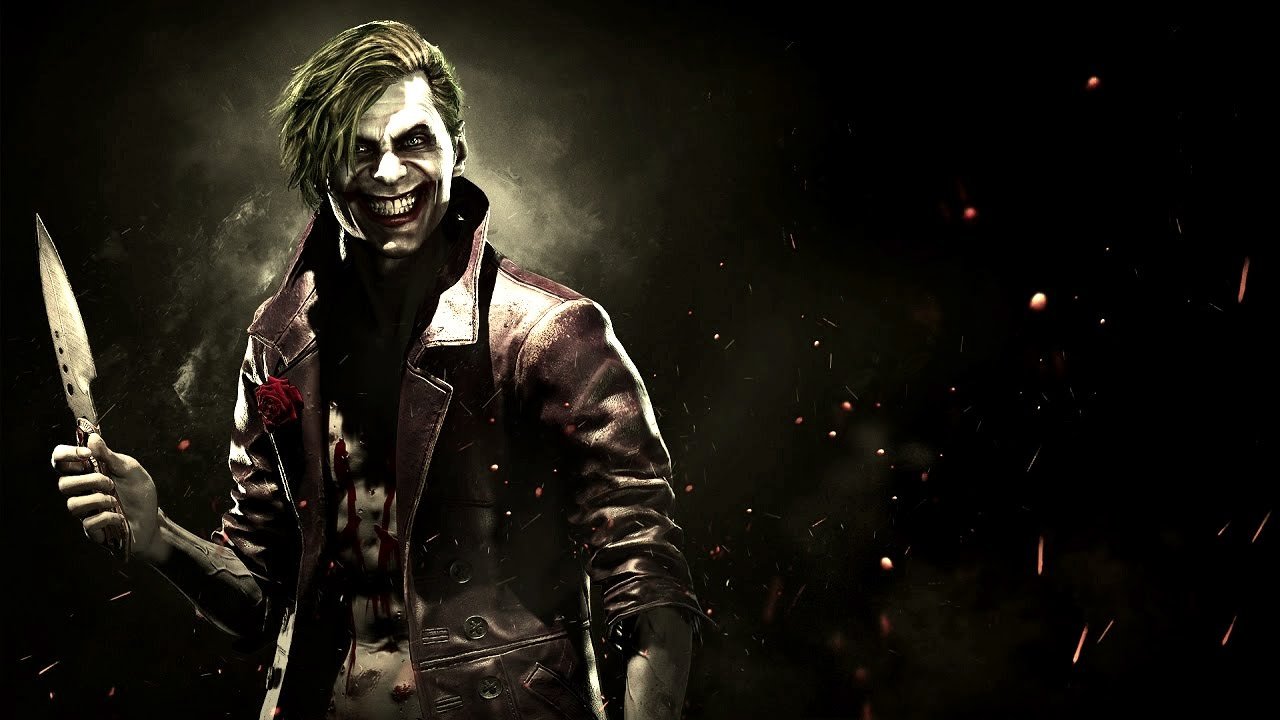 Players familiar with NetherRealm's Injustice fighting series, particularly the previously-released mobile game, will feel right at home with Injustice 2 mobile. With that said, there are a few differences in how the game plays, most notably with the Energy system. Unlike in the last game, Injustice 2 has all heroes sharing a single Energy bar, which means players will have to be smart and resourceful when it comes to expending Energy. Fortunately, there are several ways to refill energy, including leveling up and completing objectives, which also extends into the game's Operations mode. Read on to discover the best ways to refill energy and make the most out of Operations in Injustice 2 mobile.

How To Refill Energy In Injustice 2

Energy is the name of the game when it comes to playing Injustice 2. The resource is used for just about everything, and players will very likely find themselves running out of it quickly, especially when fighting in higher-level matches. Fortunately, there are a few ways in which players can accumulate more energy.

The first and most obvious step is just to wait. Every ten minutes of real-world time grants players one addition unit of energy. Yes, that means it will take something to the tune of ten hours to completely refill the energy meter using time alone. And for some players, that's just fine. Still, if energy is needed quickly, waiting isn't much help.

Players looking to get a quick boost in Energy can check out the Injustice 2 Daily Objectives. There's an objective called "Free Gems, Stamina, and Tickets" that has no real requirements whatsoever and can be claimed once a day for 30 units of Energy. Players can also complete the "Enter the Arena" objective in order to get 30 more units of energy, though they'll have to have already leveled their profile up to level 3 and unlocked the arena beforehand.

Lastly, one of the best ways to refill the Energy meter is by leveling up the player profile. This is accomplished through earning XP, which players will receive from various game modes as well as sending their heroes out on Operations. Leveling up the game profile gives a complete recharge for the energy meter, so players on the edge of leveling up who want to keep playing would be wise to tip the scales just enough to level up.

Making The Most Out Of Operations

Operations is one of the most crucial gameplay modes available in Injustice 2 mobile. Within Operations, players send out their heroes on missions that unfold in real time, earning experience and other bonuses upon successful mission completion.

Operations mode is particularly well-suited for heroes that players don't often use, or for those times when playing the game isn't a possibility. It is a little like the game plays itself, true, but the upshot is that it gives players greater rewards for those times when they return to the game — assuming they were diligent enough to send their heroes out before they quit playing.

The overall rewards from Operations are tied to the difficulty of each mission, and heroes can take on tougher challeneges the greater their Threat level. Players can also use Power Gems — and very likely should — in order to upgrade their Operations in order to unlock better bonuses with regard to Completion Speed, Gear, Credits, Gems, and experience.

Power Gems are good for a lot of other things, particularly in getting Gold Chests and hoping for new characters, but players will see much greater returns in the long run by upgrading Operations and continually sending their heroes out on missions.


Check out more awesome free-to-play titles with our list of the Best Free To Play Games.