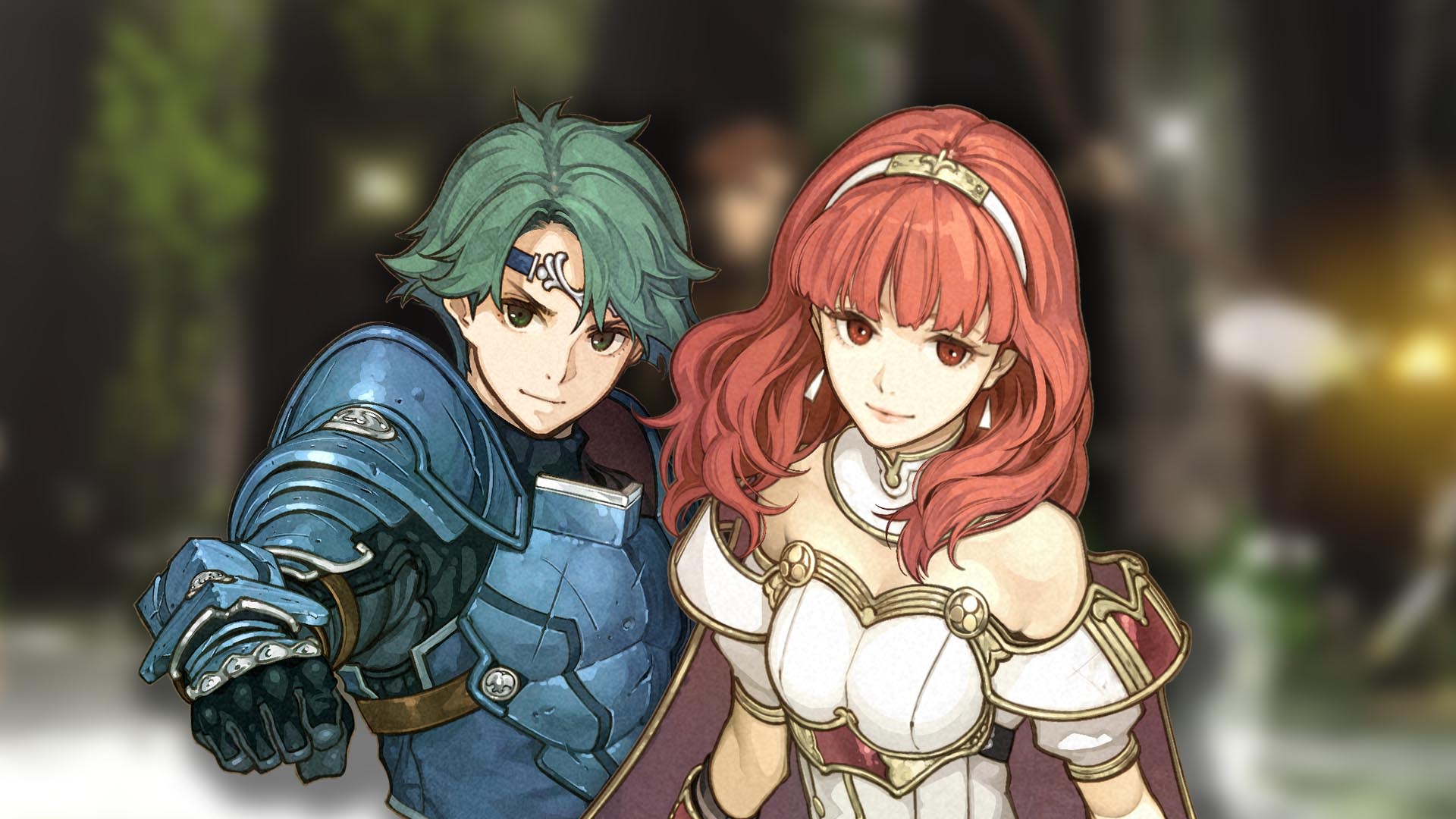 Fire Emblem Echoes: Shadows of Valentia - How To Choose The Best Class For Faye

The game has only been out for about a week, but that hasn't stopped players from hungrily gobbling down all of the hot tactical action to be found within Fire Emblem Echoes: Shadows of Valentia. Many players who are aiming to build up their overall roster have already acquired Faye, who, like the other recruitable characters in the game, is initially classed as a villager. However, there will come a time when Faye levels up enough to earn a new class promotion, and for most players, choosing the best class for Fate comes down to two specific class choices: Pegasus Knight or Cleric.

How To Choose The Best Class For Faye

When deciding which class is best for Faye, players are always advised to make the choice that makes the most sense for how they play the game. With that said, there is a little bit of evidence to support the notion that Faye is ideally classed as a Pegasus Knight: a tweet showing promotional material for the game appears to depict Faye with a Pegasus, which may indicate that Pegasus Knight is her canon class.

However, choosing to turn Faye into a Cleric has its own bonuses. Faye is the only character among Alm's group that is capable of learning the Again ability, which works much like dancing or singing from the previous Fire Emblem games in that it allows other units on the battlefield to perform a second move in one turn. Going for the Cleric class also allows Faye to use the Psychic ability, which very useful for healing units over a distance.

Still, many players might opt to make Faye a Pegasus Knight just because its a favorite class from other games in the series. Going this route allows Faye to hit the front lines as opposed to hanging out back and healing, and making her a Pegasus Knight means players can expect significant growth to Attack and Defense, as well as increased effectiveness against monsters.


Looking for more Fire Emblem Echoes: Shadows of Valentia content? We've got guides on how best to cure fatigue, how to recruit Saber and sail the open seas, and the differences between Shadow of Valentia and Fire Emblem Gaiden.