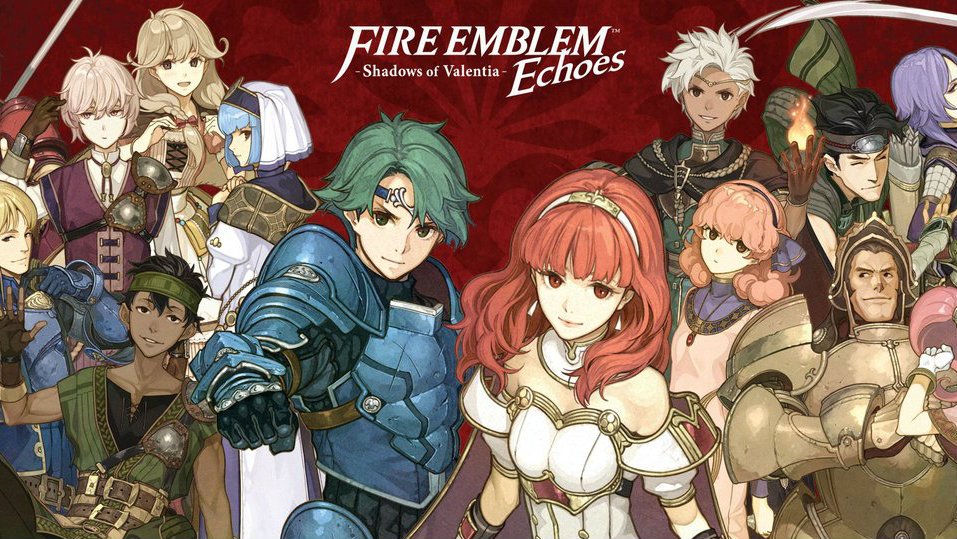 Players familiar with games in the Fire Emblem series will likely remember how past entries dealt with the likes of romance, relationships, marriage, and children. While the likes of marriage and children are absent from Fire Emblem Echoes: Shadows of Valentia, the game does provide a few similar relationship options through the Support system. Read on to discover how to make the most of the Support system and increase character relationship levels.

How Relationships Work in Fire Emblem Echoes: Shadows of Valentia

Since Fire Emblem Echoes: Shadows of Valentia is based on the 1992 title Fire Emblem Gaiden, some of the relationship mechanics don't reflect changes made to later games in the series. That means players won't find the likes of marriage, children, or even the fan-favorite mechanic that allows characters to join up within Shadows of Valentia. Instead, the game remains largely true to its Famicom-based roots.

Still, that doesn't mean there aren't any relationship features whatsoever. Shadows of Valentia's support system may be simplified, but players can still get two characters to build their own interpersonal relationships through various means.

How To Build Support Relationship Levels

Increasing the rapport between two characters in Shadows of Valentia is simple: the initial stages of building support can be reached simply by having individual units fight within one space of one another on the battlefield. Despite being simple, such arrangement isn't necessarily easy, and smart players should make the most out of early in-game battles by placing compatible friends next to one another as often as possible.

Once a formal relationship starts budding, players will find that their characters need more and more experience in order to level up their Support Relationships. Luckily, characters that have begun to grow accustomed to one another will soon be able to make use of the Talk mechanic. After placing compatible characters next to one another on the battlefield, players need only make use of the Talk option that will pop up on the activity list. Once the characters have had their conversation, players still be able to attack or use items afterward, assuming all other requirements for attack are met beforehand.

We've got lots of other content for Fire Emblem Echoes: Shadows of Valentia players, including a breakdown of everything available within the game's season pass as well as a guide on how to choose the best class for Faye.