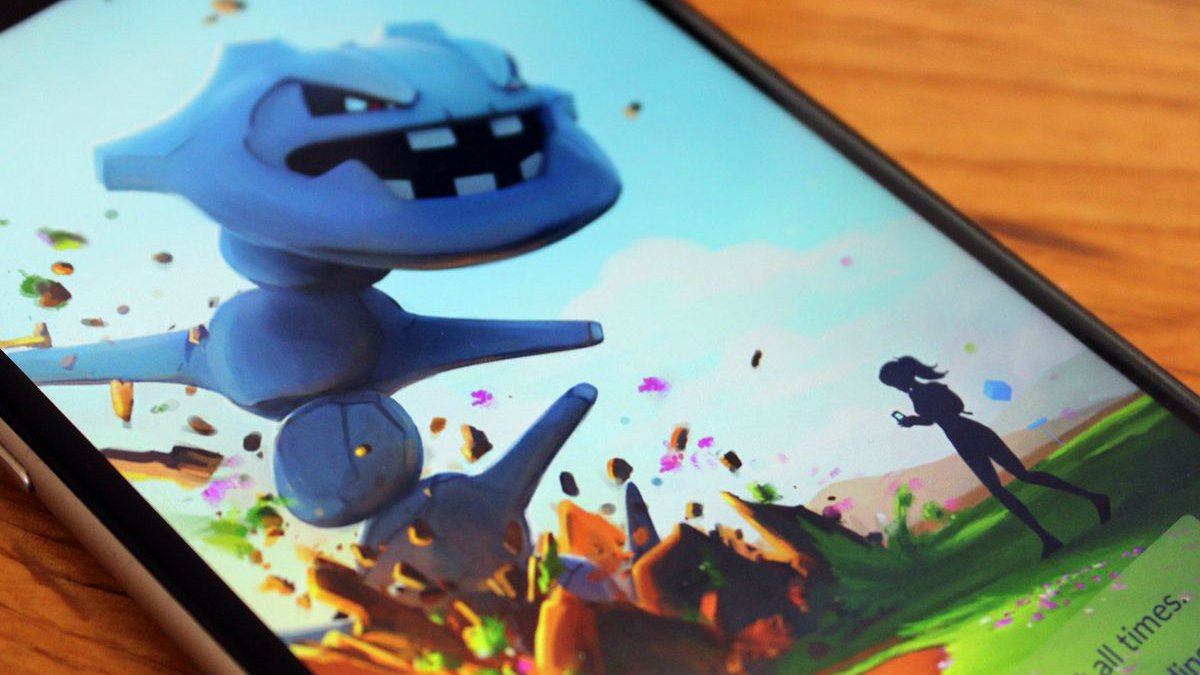 Pokemon Go - How To Know If You've Been Shadowbanned

Players keen on all of the latest Pokemon Go news have likely heard rumors about an alleged new security measure Niantic has introduced that hides rare Pokemon spawns from players they deem to be cheaters. According to reports, players that have used third-party applications, such as tracking map apps that show users which Pokemon appear within a set area, are finding that the only Pokemon spawns they see are of the common variety. Niantic themselves consider players that use such applications to be cheaters -- at the very least, they are violating parts of the game's terms of service -- and it seems that specific countermeasures have been set to dissuade this type of behavior. Those countermeasures constitute what are now being referred to as shadowbans.

What Is A Pokemon Go Shadowban?

The predominant effect of a supposed Pokemon Go shadowban is a marked lack of monster spawning. Players who feel they have been shadowbanned by Niantic are taking to places like The Silph Road on Reddit and Pokemon Go Hub to report how their game has suddenly deviated from its normal behavior. Among common reports are statements from players indicating that they can't see Pokemon they know are in a given area -- and, at times, being unable to see Pokemon that their nearby friend can see plainly.

In many cases, the shadowban comes shortly after receiving an in-game warning from the developers warning that they've noticed unusual activity in the players account. The warning specifies that the player may be accessing Pokemon Go services using "unauthorized third-party software," and follows up with a strong encouragement for the player to stop using such applications.

How To Know If You've Been Shadowbanned in Pokemon Go

There are a few tell-tale signs of a possible Pokemon Go shadowban. The first sign is also the most obvious: use of third-party software. If you've been using third-party apps, like Pokemon tracking apps, you may already be shadowbanned. The second sign is also obvious: the above-mentioned in-game warning. Players who have received this warning have already been directly flagged by Niantic, which may or may not mean that their account is shadowbanned.

Of course, the proof is in the pudding, and players who want to know definitively whether or not their account has been shadowbanned should make an effort to test their phone and account against another users' device. Accomplishing this is simple: just wander around in the usual Pokemon hunting fashion with a friend nearby. Once a Pokemon is found by one player, check to see if it was also spotted by the other. If the device with a potential shadowban sees the same as the other device, all may be well. If the other device sees creatures that the possibly-shadowbanned device doesn't, it may be that Niantic's rumored security measure has taken effect.

Players can also check out some online Pokemon Go resources, such as the popular Silph Road subreddit, and compare their experiences with those of other players. Though Niantic has yet to formally address the shadowbanning rumors, speaking with other players and sharing their own specific circumstances will help all Pokemon Go players better understand this specific phenomenon.

Modojo is your Pokemon Go headquarters. We've got guides on how to find Larvitar as well as where to find Corsola, plus information on how to check the current Pokemon Go server status as well as all the details on this week's Rock-type special event.