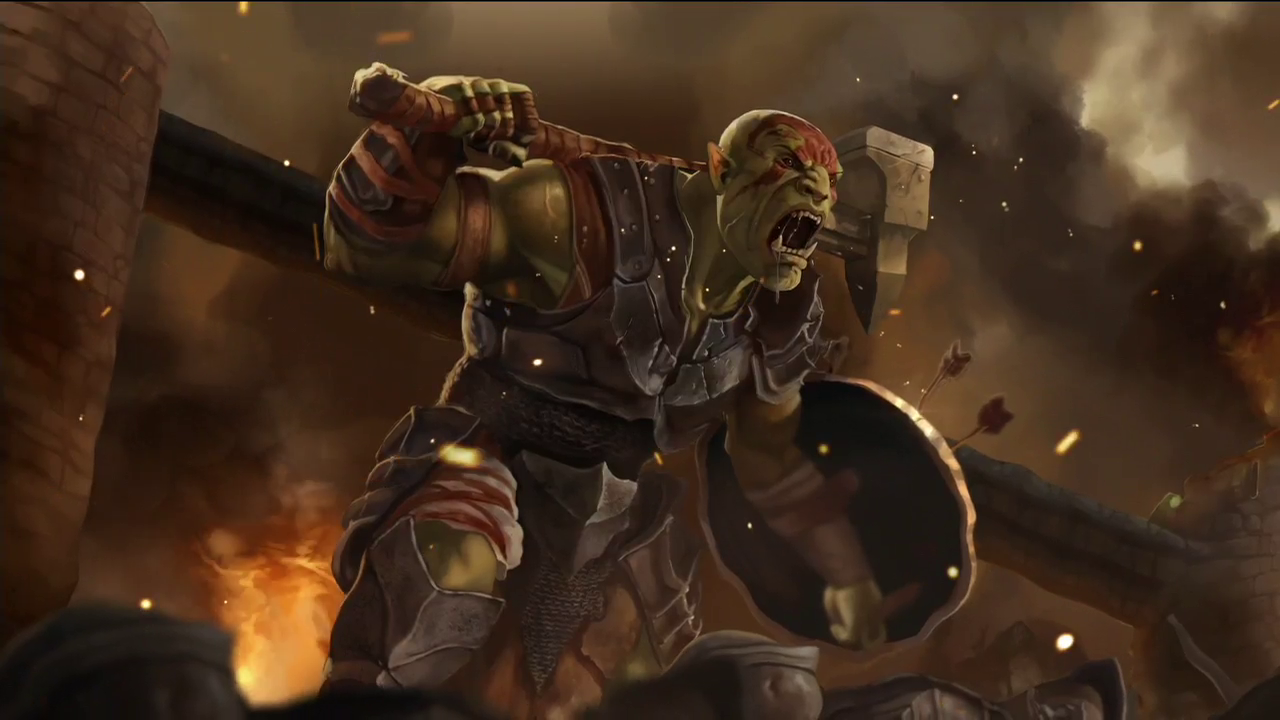 It's been a long time coming, but computer card game fans who like to get their electronic entertainment fix on-the-go are finally able to play Bethesda and Dire Wolf Digital's fantasic title The Elder Scrolls: Legends on iOS and Android devices. Oh, and for all of our PC-oriented brethren, the game has landed on Steam as well. For those who haven't heard, Legends presents immense strategic gameplay regardless of whatever system it's running on, and now that the game has made its proper mobile debut, Dire Wolf are keeping things fresh with their introduction of the all-new Gauntlet mode. Even better, the very first Gauntlet tournament is set to kick off this weekend: it's called Rumble, and it promises huge rewards for dedicated players.

Based on what we've heard from Dire Wolf Digital, the Rumble tournament mode will pit players against one another using their own decks -- not decks created on-the-fly like in the Arena and Versus Arena. This means that players will have the full force of all of their best decks and strategies at their disposal -- and the same will be true of their opponents. The entry fee is the same for regular Arena battles: 150 coins or one Event Ticket will gain players access, and they're tasked with winning as many matches as possible before suffering three defeats.

As Elder Scrolls Legends players know, Legendary cards are few and far between. It's entirely possible to play for a hundred or more hours and have less than a dozen Legendary cards to show for it, so this weekend's Rumble gauntlet is an excellent chance to pick up rare and powerful cards. And, as always, any duplicate cards can be traded off for even more soul gems, meaning players stand the chance to grab a hot Legendary card even if they don't make it to 9 wins.

The Rumble tournament in Elder Scrolls: Legends begins this Saturday and ends on Monday, June 12.