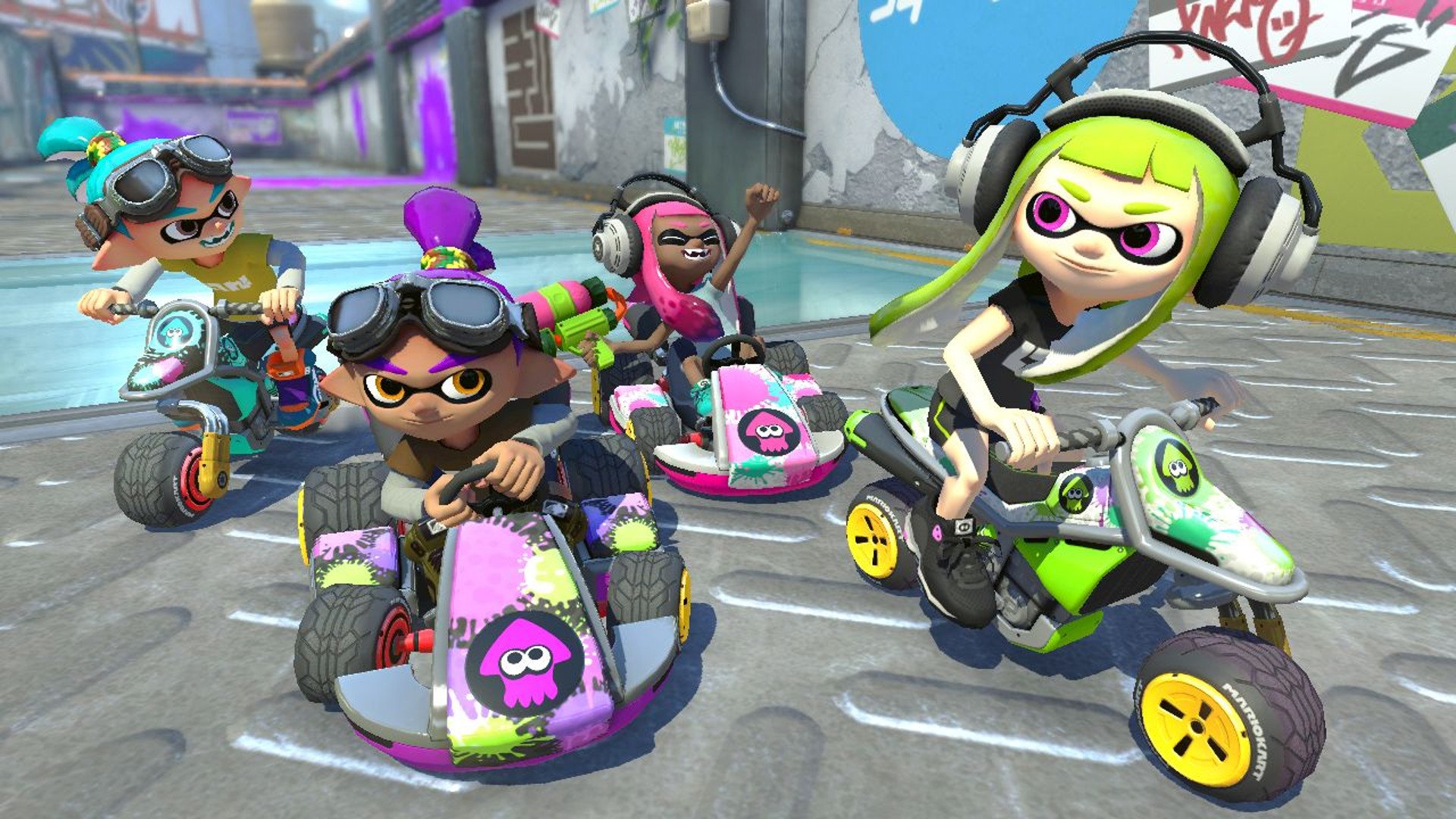 How To Download The Latest Mario Kart 8 Deluxe Update

Nintendo has recently dropped a new and fairly-substantial update to Mario Kart 8 Deluxe, the latest title in their hugely-popular kart racing series. Update version 1.2 offers up many new enhancements and tweaks, as well as number of new features like the player's ability to use Pikmin-themed amiibo to unlock an exclusive new costume for their Mii driver. Read on to learn how to update your copy of Mario Kart 8 Deluxe and discover all of the new improvements and changes Nintendo has made in the latest update.

How To Update Mario Kart 8 Deluxe On The Nintendo Switch

Like most of the games players will purchase for the Nintendo Switch, Mario Kart 8 Deluxe is able to automatically update itself. Players will obviously need a copy of the game as well as an active internet connection -- once those conditions have been met, launching the game from the home menu will allow the Switch system to download and automatically install the latest update.

Since the game has many online functions that rely on up-to-date software, players won't be able to play Mario Kart 8 Deluxe online until the latest software has been downloaded. Fortunately, Nintendo has made this process painless.

As studious as ever, Nintendo has provided full patch notes for the latest update to Mario Kart 8 Deluxe. Among other features are tweaks that prevent more than two Piranha Plants spawning at a single time during online matches, and a fix that prevents players from using items that have previously been used to block incoming attacks.

For a full breakdown of what's new in update version 1.2, check out Nintendo's full patch notes, provided below.

• Players can use Pikmin-themed amiibo to unlock a Pikmin Suit for the Mii driver.
• Race rules and course name are now displayed on loading screens for online and wireless play, as well as Mario Kart TV.
• Players who are behind in online matches will receive items geared toward catching up more frequently.
• In online matches, no more than two Piranha Plants will be granted as items at the same time.
• Controls are no longer unresponsive when the timer runs out when choosing a Mii racing suit for online matches.
• When a player uses an item right after the Super Horn in online matches, that item will now remain available for other players.
• Item wheel no longer spins continuously in online matches.
• Online matches now end as intended 30 seconds after the first place racer finishes.
• The Boomerang now returns to the first slot, if possible, after a player catches it.
• Items shown in a player’s item slots now display correctly when holding an item behind them.
• No longer possible to use an item after it has been used to block an attack.
• Communication errors no longer occur frequently while spectating or after spectating online matches.