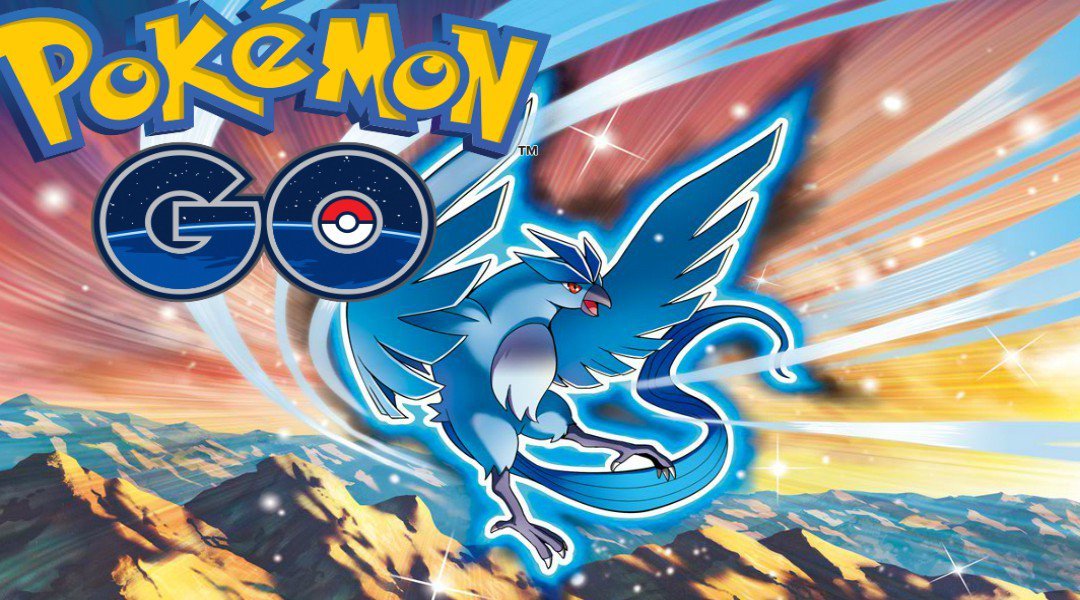 Pokemon Go has its fair share of juiced-up trainers rocking a suite of powerful Pokemon, but even the baddest and toughest creatures can mean nothing when standing up against the wrong Raid Boss. The need for Pokemon Go players to exercise strategy increases at higher-level raids, meaning wise warriors would do well to drop down Pokemon that have the highest chances of taking home the win. Fortunately, by knowing their adversaries, players can more closely match their abilities to the threats at hand. Read on to discover the top Pokemon used to take down Raid Bosses.

It's true that players could likely scrape by on low-tier Pokemon Go Raid Battles without putting too much effort into their creature choices. However, players that are looking to take down the yellow-egg 3- and 4-level Raid Bosses are going to want to come prepared. Based on research provided through a discussion on the Silph Road subreddit, here are the most effective Pokemon to counter some of the more common Raid Bosses.

• Machamp is one of the top contenders for any trainer looking into a Raid Battle. Machamp is known to be an effective counter against the likes of Snorlax, Lapras, Blissey, and even Tyranitar. Players would do well to deploy Machamp to battle, particularly with the Counter/DP skill.

• Golem appears most frequently on the Pokebattler Raid Boss chart, and for good reason: it's Mudslap and Earthquake skills are super effective against a number of different foes. Golem pairs particularly well with the likes of Jolteon and Flareon for those trainers with dedication and teamwork.

• Rhydon is an easy choice for make Raid Battles, being as good a choice or better than Golem. Both creatures are strong against creatures like Flareon and Arcanine, and Rhydon can also make use of the Mudslap and Earthquake spells.

• Dragonite is one of the most frequently-appearing pocket monsters to line up Raid Battle squads. He's a good overall physical attacker, and his Dragon Tail skills are effective counters against a number of general adversaries.

• Lastly, Psychic-Type Pokemon are typically strong counters against the usual Raid Bosses. Creatures like Espeon or Alakazam have good general attacks that help take down massive baddies, and they pair against creatures like Machamp.

Modojo has all the hottest tips for players looking to make the most out of Raid Battles, including guides on the most common times to participate in Raid Battles as well as information on how players can get Raid Passes for free.