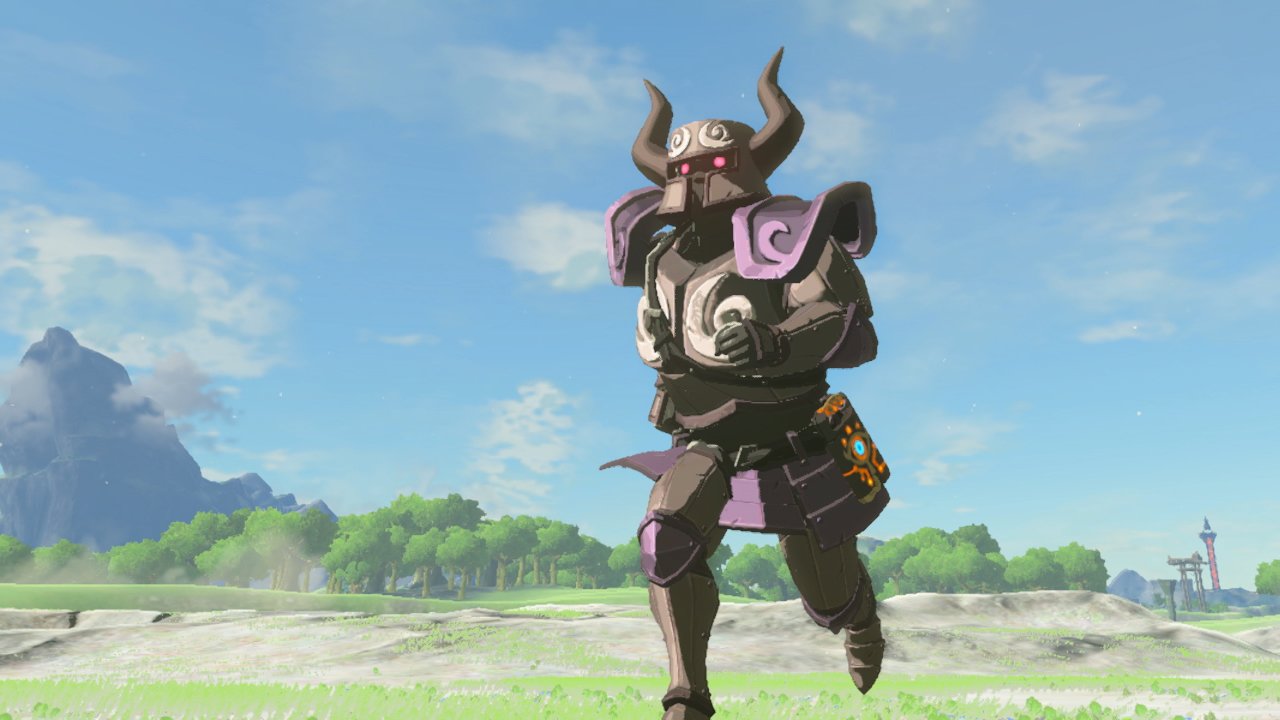 Legend of Zelda: Breath of the Wild - How To Get The Phantom Armor Set

There are few things in life as intimidating as being approached by a warrior decked out in full plate armor. Fortunately for The Legend of Zelda: Breath of the Wild players, the Hero of Time can take full advantage of this long-held viewpoint within Hyrule by tracking down each piece of the Phantom Armor set that was included alongside the game's Season Pass.

The Phantom Armor doesn't just look cool -- it provides stout buffs, too, including a base defense rating of 8 as well as a bonus to attack power. Read on where to discover each piece of the Phantom Armor and start spreading fear across Hyrule.

Where To Find Each Piece Of The Phantom Armor Set

Breath of the Wild players can rather easily find the Phantom Armor through the Ex Treasure: Phantasma quest that comes alongside the game's season pass. While the Phantom Armor can be found outside of the quest, completing the hunt as well as the quest simultaneously is one of the more straightforward ways of grabbing the new armor, as the quest drops plenty of hints toward the location of each piece of the set.

All of the pieces of the Phantom Armor set can be found around the middle parts of the map, more formally known as Central Hyrule. The first piece can be found in the Sacred Grounds; it'll be on the southeast crest of the island, near the shore. The second piece can be found in a chest within the Old Coliseum Ruins; it'll be near the northwest corner of the ruins buried inside a wall. The third and final piece can be located within the Hyrule Garrison Ruins; players will find the chest with the last piece of armor near a dead Guardian at the southeast end of the area.

Since the armor is so powerful already, do note that it can't be dyed, nor will the Great Fairy Fountains be able to provide any upgrades to the Phantom Armor. Still, if looks could kill, this armor set would be lethal within a three-mile radius.

Trying to stay warm? Looking to find a way to pass the time? Hit up our Legend of Zelda: Breath of the Wild guides to get the absolute most out of the game.