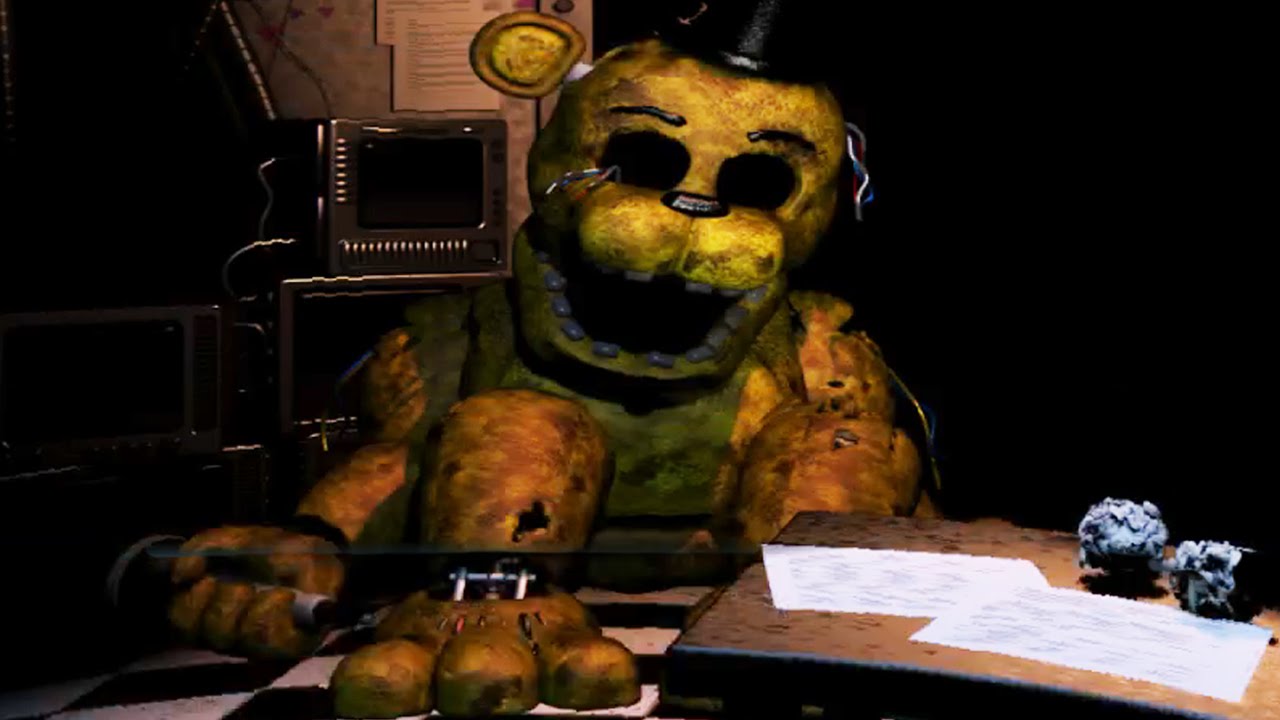 Why Was Five Nights At Freddy's 6 Canceled?

Five Nights at Freddy's was such an overnight success that the game became instantly familiar even in non-gaming households, leading the series to produce something like five main titles in three years' time. And, for a while, players were continuously enamored with the series' signature frights. It had to end somewhere, though, and many fans were recently disappointed to learn that Five Nights at Freddy's series creator Scott Cawthon has canceled his development of the sixth game.

Why Did Cawthon Cancel Five Nights at Freddy's 6?

Even though many were taken aback by the rapid succession of games released in the Five Nights at Freddy's serious, the tremendous popularity of the titles lead Cawthon ever closer toward indie game stardom. Unfortunately, the work required to keep living up to expectations ultimately lead to the latest game's downfall:

"After forcing myself to keep working on [the game] day after day, I realized something -- I just don't want to work on this," Cawthon said. "With each game's release, I think the expectations get higher and higher for the next, and rightfully so. Each game SHOULD be better than the last! But that pressure starts to mount, and I fear that I've been neglecting other things in my life for the sake of trying to keep up with those mounting expectations.

"So, after giving this a lot of thought, I've decided that I'm going to stop working on it. I'm not going to reveal anything else about what the game was, and I've asked other people involved to never divulge anything either. It's just not going to be talked about."

Fans kept talking about it, of course, and after a number of questions were raised, Cawthon decided to clear the air about the future of the series as well as his future in developing games. In particular, he said that he's going to continue developing new titles, and perhaps even create new games in unexpected genres.

"Remember Foxy Fighters from Update 2? I loved working on that game," he said. "It was a lot of fun, and it took a lot of the pressure off me knowing that it was just for the fans of the games. That's the kind of project that I'd like to work on again. Maybe I'll try my hand at a pizzeria tycoon game, who knows. The point is that it would be something for fun, and something for the fans."

Still, this doesn't spell the end of the Five Nights at Freddy's series -- Cawthon disclosed that the upcoming movie based on the game is being handled with production studio Blumhouse, and Cawthon himself is interested in adapting the series to VR sometime in the future.

Got a Switch, Nintendo 3DS, or other portable device that could use a little love? Why not check out one of our many lists of the Best Portable Accessories and upgrade your mobile entertainment to the next level.