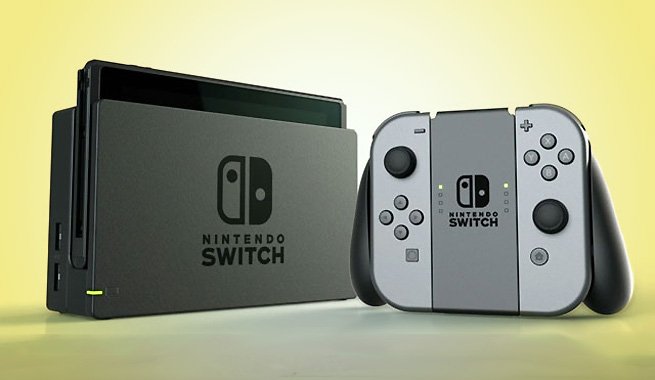 For many would-be players, the Nintendo Switch hasn't been an easy console to track down. In the past, we've written stories on how players can use services like Brickseek to find a Nintendo Switch in their area, but even that method doesn't guarantee success. Fortunately, Nintendo fans will have yet-another chance to pick up a Nintendo Switch system this coming Tuesday as part of a special Amazon Prime day deal at select brick-and-mortar Amazon Book Stores, and we've got all the relevant details featured here.

Also, we'd be remiss if we didn't put this information up top -- the Nintendo Switch is currently available for puchase from Amazon's online storefront right now. You read that correcly: players can pick up a Nintendo Switch from Amazon right this instant. More details including stock dates and prices are available below.

Amazon Has Physical Bookstore Locations? Where Are They?

It might be surprising to learn that Switch systems have been difficult to come by for the last few months, but seemingly even more surprising is the internet's collective response to the fact that Amazon has non-digital storefronts spread across the nation. It's true -- brick-and-mortar Amazon stores do exist, though anyone outside of the northwest or east-coast US states likely won't have access.

There are only eight distinct Amazon Book Stores in the United States, and they can only be found in California, Illinois, Massachusetts, New Jersey, New York, Oregon, and Washington. Here's a full list of each store's specific address.

How Many Switch Consoles Will Be Available?

It's well-known that Amazon is a superpower in the retail game, but even then, the company has had trouble keeping Switch systems in stock. Fortunately, the company has confirmed that the Nintendo Switch will be among several items available at their physical locations exclusively on this year's Prime Day, which falls on Tuesday, June 11.

Will Amazon Be Selling The Nintendo Switch Online On Prime Day?

First things first -- the Nintendo Switch is currently being offered through Amazon's digital storefront, though it appears that the offer may only be available for Amazon Prime members. Also, the current asking price is $420.99, which is significantly higher than the $299.99 MSRP. Amazon states that they'll be getting the Switch in stock on July 12, which is one day after their exclusive Prime Day offer, so it may be that potential buyers will be able to grab up some of the overstock that doesn't sell at their retail locations.

Otherwise, it appears that their supply of Nintendo Switch consoles will be an exclusive inventory only offered at their physical locations. It's also presumed that the systems will sell at the physical locations for the standard retail price, though Amazon's advertising so-far hasn't included any specific price.

The Nintendo Switch might be hard to find, but for players who already own Nintendo's latest hybrid console, there are plenty of readily-available cases and accessories featured on our list of the Best Nintendo Switch Cases.