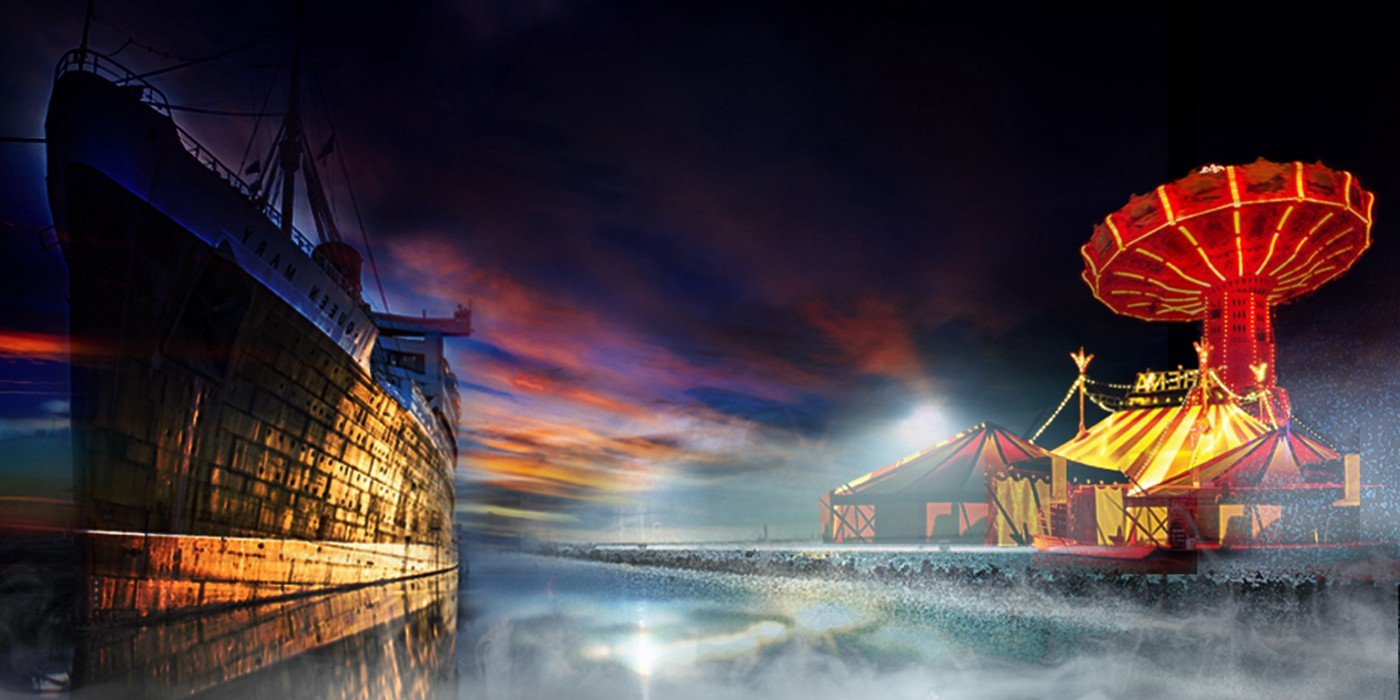 Game players and Twitch enthusiasts alike are gearing up for this year's TwitchCon, a spectacular and fright-filled festival that continues the company's now three-year tradition of presenting players with a slew of fun events featuring all of their favorite games and game streamers. It's a bit like the Electronic Entertainment Expo or even the massively-popular Penny Arcade Expo, except that the focus centers around streaming culture in general, and this year attendees will be treated to a very special venue.

When And Where Does TwitchCon 2017 Take Place?

This year, TwitchCon will take place at a very special locale: the Long Beach Convention Center in Long Beach, California. Even better, the Twitch team has an exclusive venue for their special Saturday party: the famous and historic Queen Mary, a massive ocean liner that's recently become somewhat well-known for suspicions of being haunted.

This special venue is all the more exciting due to the event's date: TwitchCon 2017 will formally kick off on Friday, October 20, and run through Sunday, October 22.

The event kicks off at noon on Friday, and will run until 11 p.m. before attendees must retire for the evening. The Saturday events as well as the party aboard the Queen Mary will run from 12 noon to 9 p.m., and the Sunday festivities will run from 11 a.m. to 6 in the evening.

How Much Do Tickets To TwitchCon Cost?

Players and streamers who are interested in attending this year's TwitchCon would do well to start preparing for the event soon. Early Bird passes are available for anyone hoping to grab full three-day access as well as access to the party, running at a cost of $159. Once the Early Bird window passes, the full run will cost a regular price of $179, and anyone who waits to buy access on-site will have to pay $199.

Regular passes for Friday or Sunday only will cost $89 beforehand or $109 the weekend of the event, and Saturday-only plus exclusive Party Passes will run $109 for regular tickets or $129 for on-site tickets. All tickets can be purchased through links offered over on the official TwitchCon website.

If preparing for TwitchCon means packing up your Nintendo 3DS, be sure to bring along one of the excellent titles we've featured on our list of the Best Nintendo 3DS Games.