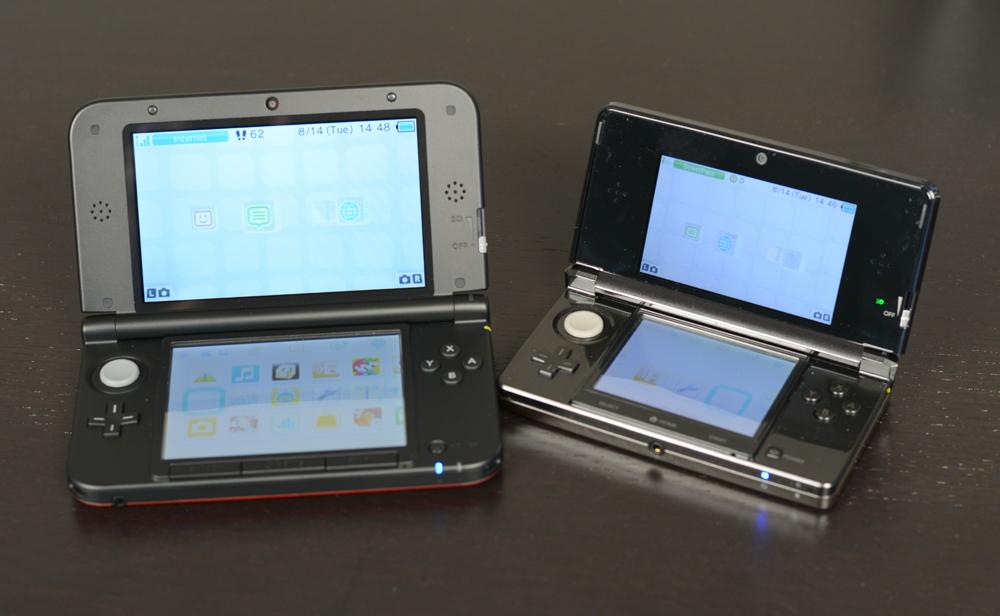 Has Nintendo Discontinued The 3DS?

The Nintendo 3DS has lived a long life so far. After its original global release back in March of 2011, the system has seen a number of hardware revisions offering various upgraded features like extra RAM, larger screens, additional buttons, and the eventual removal of the device's signature 3D-enabled screens. Many speculated that the 3DS would be phased out soon after the release of the Nintendo Switch, but Nintendo has consistently denied these notions. However, a recent message from Nintendo's Japanese website indicated that the company is no longer producing 3DS systems, leading many players to wonder if this is the beginning of the end for the loveable dual-screened handheld.

Fortunately, all is not lost -- not yet, anyway. Read on to discover Nintendo's intentions for 3DS production and how it will affect gamers across the globe.

Has The Nintendo 3DS Been Discontinued?

While this does mean that Japanese consumers will be left without a 3DS system in a smaller form factor, players will still be able to grab the new 2DS or even the old 2DS if size is a concern. Moving forward, however, it seems the New Nintendo 3DS XL will be the only 3D-enabled handheld for sale in that region.

Will Nintendo Be Ending 3DS Production In North America Soon?

So far, it's unknown how long Nintendo plans to continue production of the New 3DS in North American or even European territories. Nintendo of America president Reggie Fils-Aime has said that Nintendo plans to support the 3DS into 2018 and beyond, though how much further beyond is yet to be seen.

With that said, Nintendo did indicate their shift away from the original 3DS hardware back in May of this year when they announced that they would no longer be offering factory repairs for that system. Since then, any break or malfunction otherwise that players experience with the system will mean that a replacement is in order, and it's unlikely that Nintendo would offer any assistance beyond their standard factory warranty.

If you've got an older 3DS system, you may soon be holding on to a rare and valueable device. We'd recommend taking extra care for it by wrapping it in one of the durable and protective shells featured on our list of the Best Nintendo 3DS Cases.