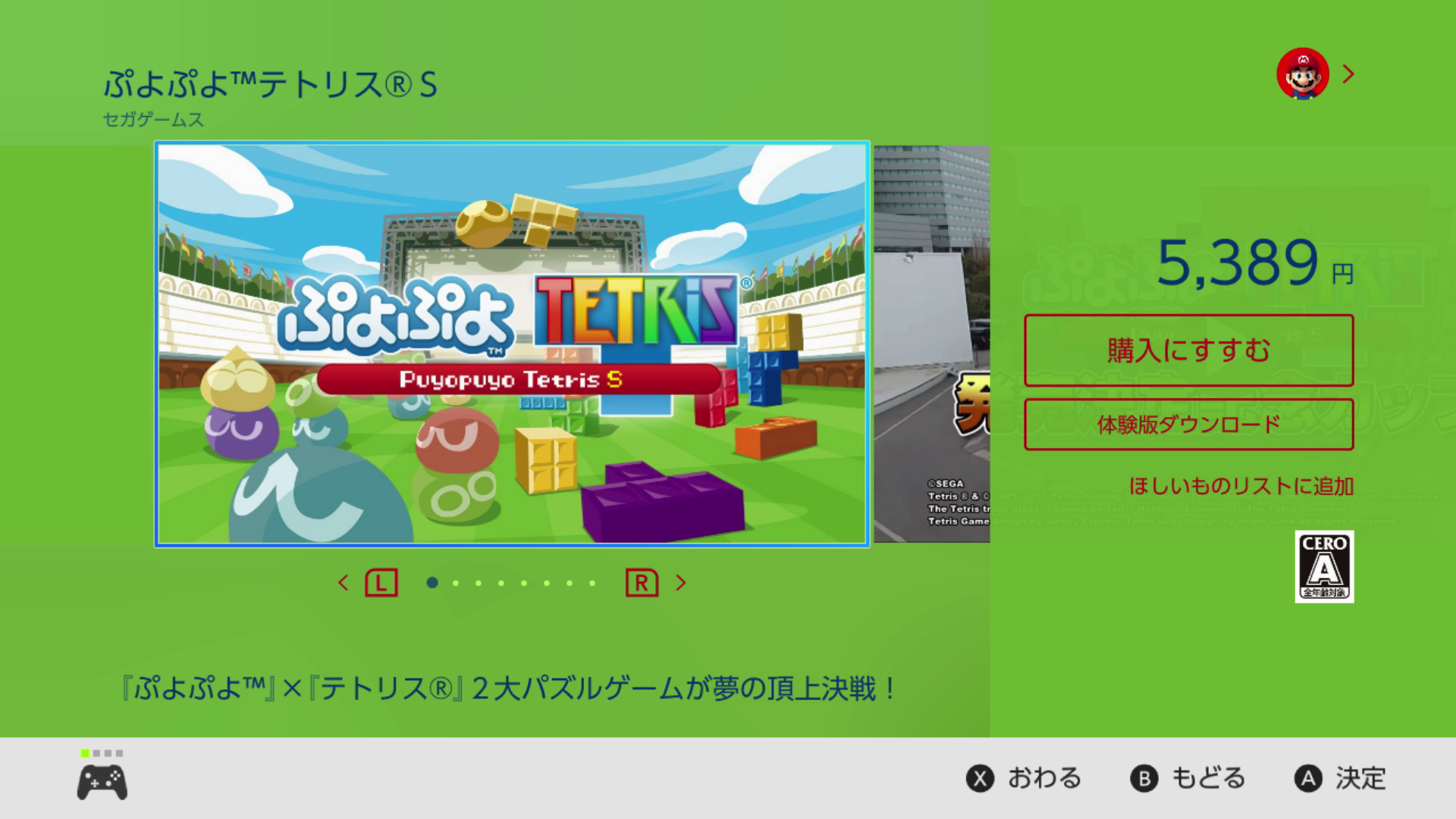 How To Connect Nintendo Switch To The Japanese eShop

It used to be that North American gamers were largely out of luck when it came to playing games or demos released for overseas markets. For a time, even DVDs were region-locked, meaning even tech-savvy consumers were essentially stuck with whichever games or movies that released within their home countries. Fortunately for Nintendo Switch players, Nintendo's hybrid console has been region-free since its inception, and players can easily connect their system to the likes of the Japanese eShop with a few simple steps. Here's how it works.

How To Connect A Nintendo Switch To The Japanese eShop

The process of connecting a Nintendo Switch system to the Japanese eShop is about as simple as it gets. First, players will need to create a new Nintendo Account for the region they want to access -- in this case, we'll be choosing the Japanese region. This can be accomplished by heading over to the My Nintendo website and clicking on the Getting Started button. The whole process is relatively straightforward, and the only step worth looking out for is the option for the player to selection their Country/Region of Residence. In this field, be sure to select Japan.

Once that's done, pick up the Nintendo Switch and create a new user. Choose an icon to represent the user, and then sign in to the account that was created in the previous step. This will require linking with an e-mail address or user ID; again, choose the credentials for the account created for the specified region.

After that, checking out the eShop is as simple as heading over to the home menu and clicking on the eShop icon. From there, users will be able to download Japanese demos and apps for free, and Japaense games can even be purchased, assuming that the user has the sufficient funds and doesn't mind the potential fee that may result by completing international transactions.

Are There Any Exclusives In The Japanese eShop?

Connecting to the Japanese eShop doesn't only mean that players can check out Japanese-language games and demos -- it also means that players can buy any of the number of games that are otherwise exclusive to Japanese players. Dragon Quest Heroes I and II, Puyo Puyo Tetris, Othello, Vroom in the Night Sky, and Voez are some of the games that have previously been exclusive to the Japanese eShop, and players who connect their system to the Japanese storefront will also be able to check out the Switch's first-ever video streaming app Niconico, which released just earlier today exclusively for Japanese-region players.

The Nintendo Switch plays host to a number of fantastic games, and we've got a fine assortment of our favorite titles featured on our list of the Best Nintendo Switch Games.