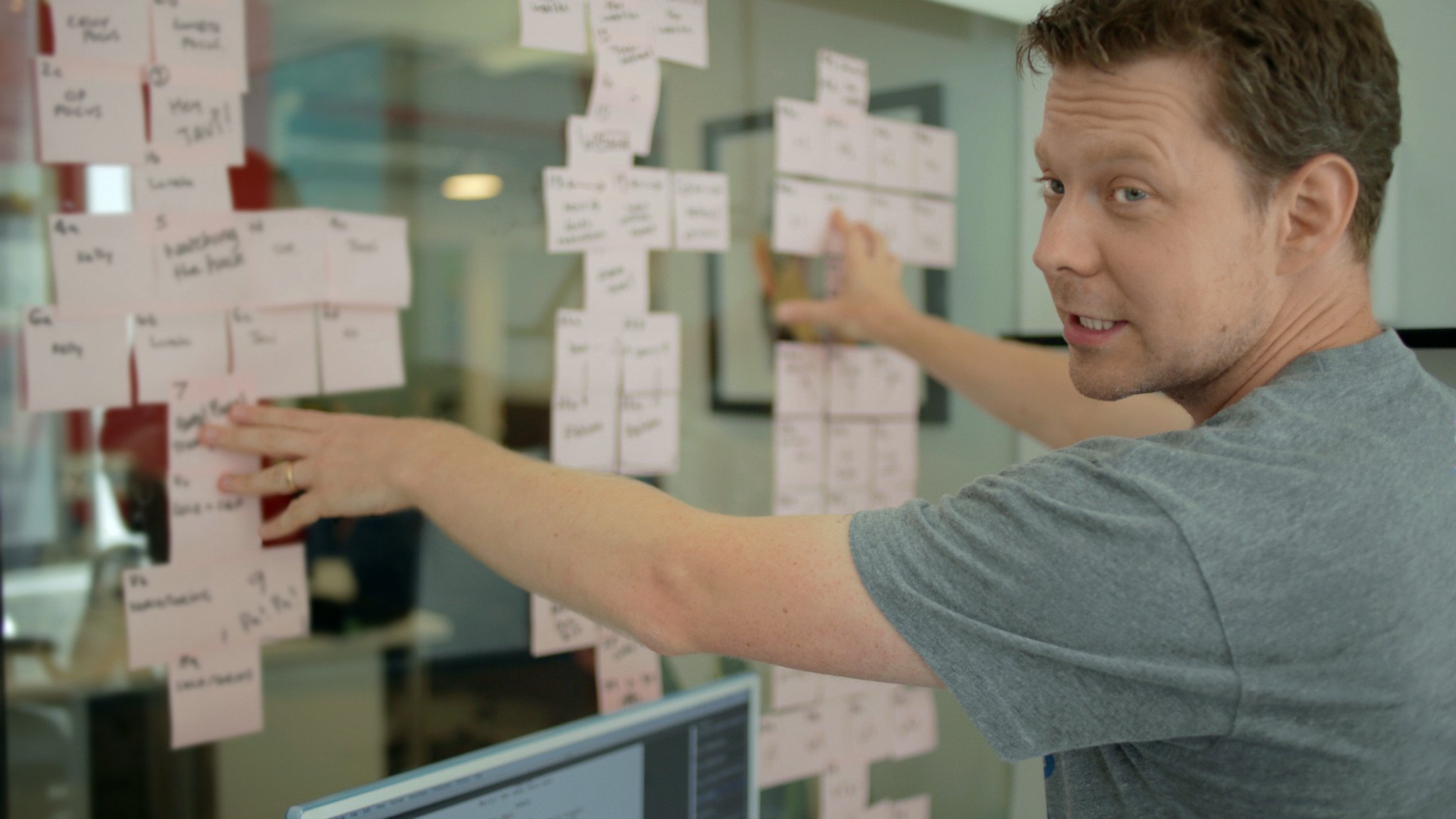 Video games have long walked the line between technology and art. Though it might be hard to find the intrinsic artistic value to a game like Pong, some games wear their artistic inspiration on their sleeves. Her Story is one example -- it's kind of an interactive movie that sees players searching through police evidence in an attempt to solve the mystery of a man gone missing. Her Story was a surprising success, thanks largely to the ineffable influence of its creator Sam Barlow. and now, Barlow is heading back into the games-as-art arena with an all-new title called Telling Lies.

Not much is known about Barlow's latest title so far, but we do know that it takes some of its inspiration from films like The Conversation as well as Steve McQueen's erotically-charged drama Shame. From information provided from Annapurna Interactive, the game's publisher and part of the team behind the immensely-popular title What Remains of Edith Finch, we know that the game will follow the aforementioned title's interactive movie style of gameplay, albeit with a much larger budget this time around.

Players of Her Story will find more than top-layer similarities in Telling Lies, too -- the game is set to be a spiritual successor of sorts to Her Story. With that said, Telling Lies isn't set to contain any of the characters or locations from Her Story; instead, it's inspiration will follow more along the lines of thematic and narrative elements.

There's no doubt that PC and mobile players alike will be eagerly anticipating Barlow's upcoming title, but for now, Barlow himself and Annapurna interactive are staying tight-lipped about further details. Unfortunately, this does mean that we don't have any anticipated release date window. Still, we do know that the game is currently in development, and players can expect to hear more about Telling Lies in the coming months.

Her Story reached a vast audience when it released for Android devices, and players can check out a number of other excellent Android titles on our list of the Best Android Games.