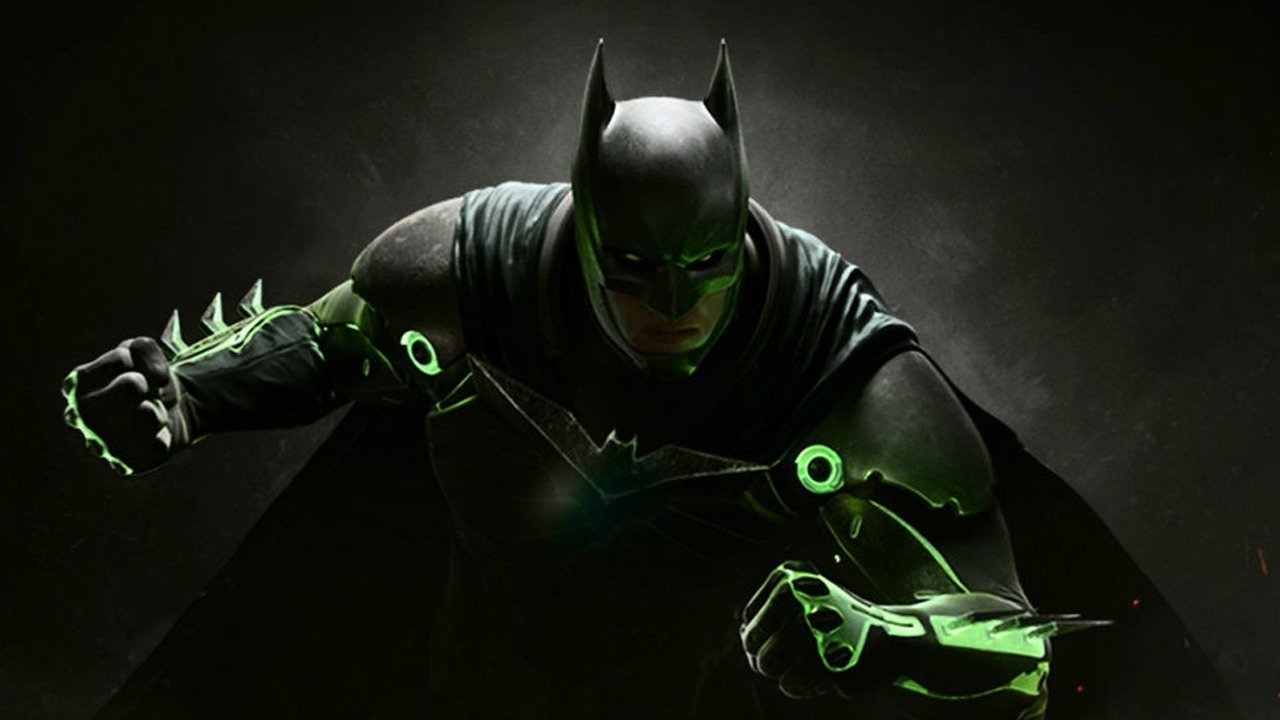 Injustice 2 has been out for nearly a month now, and players have been duking it out in their favorite DC Comics-inspired arenas ever since. The game has proved to be a considerable success, and developer NetherRealm Studios is aiming to keep fans happy by continually providing new updates and new content. Among the many changes introduced in patch version 1.5 are four new characters, including fan-favorite Mortal Kombat veteran Sub-Zero as well as Captain Cold and two distinct versions of Aquaman. New characters aren't all that's being offered in the patch, however, and players who want to keep on top of all the changes made to Injustice 2 mobile can find a list of all of the major changes to the game featured below.

Loads of changes have been introduced in the July update to Injustice 2 mobile, so many that it would be silly to try to list them all here. For a more detailed look at all of the changes, including the significant character-specific changes made to fighters Cyborg, Darkseid, Dr. Fate, Red Hood, and Wonder Woman, check out the complete list of patch notes featured over on the WB Games website.

• General offline & online stability improvements
• Move list corrections
• Forward and Backward dashes now require a more precise input when buffered
• Setting Input Shortcuts Off in controller settings makes buffered special move checks in cancel windows, reversals, & wakeups have to be more precise
• Bug fixes to lingering visual and sound effects related to some Multiverse Modifiers
• Players now receive reduced experience bonuses when playing against an opponent of much lower levels.
• Added Restart Match option to the pause menu in Multiverse where applicable
• Removed Event Select and Main Menu from the pause menu in the Endless event.
• Added End Event Run option to pause menu in the Endless event which grants rewards as if you lost your current match.
• Fixed bug that would cause the boss version of Brainiac to become unresponsive if Drone Summon attack was interrupted at a specific time
• Fixed several issues with resetting practice mode while using interactions
• Adjusted misaligned bomb visual placements when done in certain situations (hit regions were not affected)
• Fixed lingering visual effect errors on several interactions when they were interrupted or used in specific situations
• Fixed an issue that caused some users to receive an excessive amount of Guild and Mother Box notifications at once
• Users now have access to a Quick Open Next option after opening a Mother Box
• Modifier descriptions are now shown before a Multiverse match where applicable
• Multiverse Meta-Challenges are better highlighted
• Added quick scroll buttons to the character list in the Customize Characters menu
• Users can now Mark All As Seen in the Customize Characters menu to clear the ‘new’ indicator

Looking for more great Android titles? We've got a fine assortment of our favorite Android mobile titles featured on our list of the Best Android Games.