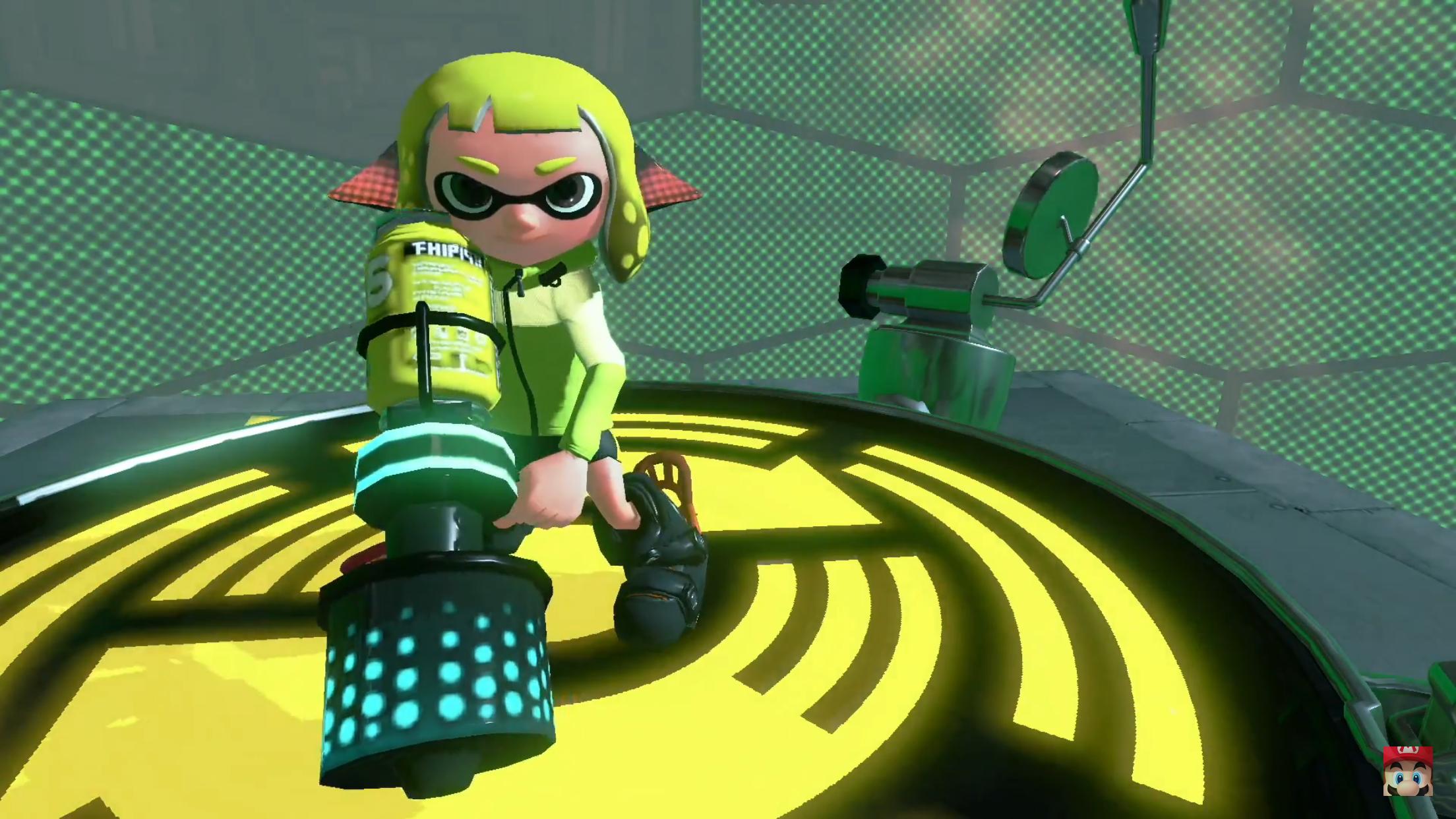 Splatoon 2 - How To Unlock Hero Weapons In Online Multiplayer

Even though one of the biggest draws to Splatoon 2 is its frantic multiplayer battles, the game's single-player campaign holds several key items for players looking to stand out in the competitive arena: Hero Weapons. Hero Weapons are alternate versions of the game's normal weapons, and players can only use them in competitive multiplayer after completing a series of lengthy and challenging trials. Read on to discover all the requirements that must be satisfied in order to unlock the Splatoon 2 Hero Weapons in the game's multiplayer mode.

How To Unlock Hero Weapons In Splatoon 2

The first step toward getting to use Hero Weapons in online multiplayer is to unlock them in the game's single player campaign. Within Splatoon 2, players will meet and eventually come to do test research for Sheldon, a local NPC who wants to gear his arsenal up for a proper debut. Players will then have to tackle each of the game's 27 lairs, with new Hero Weapons being unlocked at distinct levels:

Once the Hero Weapons have all been unlocked, players can use them any time they like during the single-player campaign, assuming they aren't during any of Sheldon's weapon-specific tests. That doesn't mean they're ready to bring into the online arena, though -- for that, players will have to gear up for a new challenge.

How To Bring Hero Weapons Into Online Multiplayer

Nintendo Switch players who want to make a show of their Splatoon 2 prowess by bringing Hero Weapons in the multiplayer arena will have to face some daunting trials. There's only requirement to unlock any given Hero Weapon in online battles -- players must successfully complete all 27 lairs using that Hero Weapon exclusively.

Still, with the challenge so high, any player who slinks into a Splatoon 2 online match with a Hero Weapon will instantly become a potent ally or a feared adversary. Taking down 27 lairs with one specific weapon is more than enough to display a player's weapon proficiency, and Hero Weapons allow players to wear their prestige openly for all to see.

Looking for more in-depth Splatoon 2 knowledge? Head on over to our Splatoon 2 guide hub for all of the latest tips, tricks, and strategies.