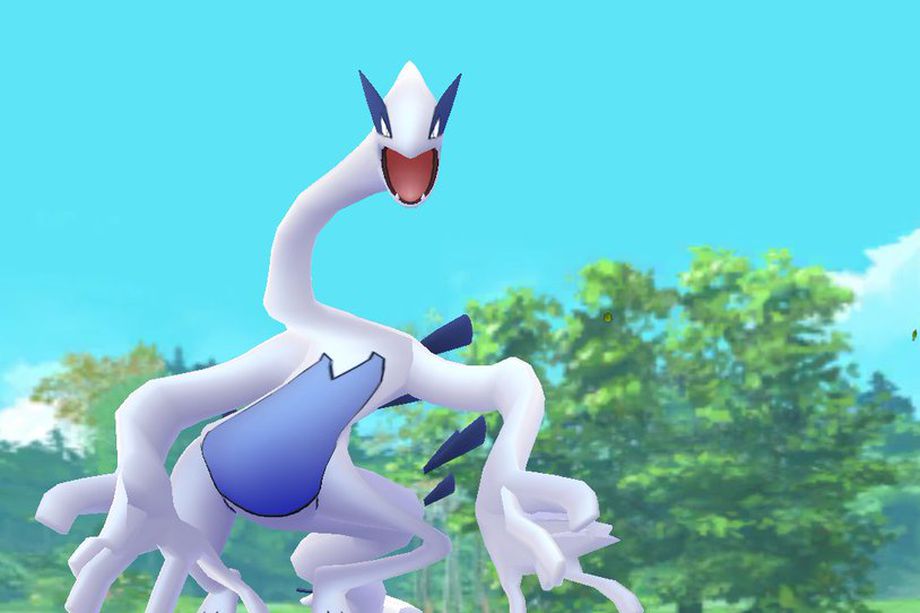 Pokemon Go - When Are Moltres, Articuno, And Zapdos Available In Raid Battles?

Players may not have been too thrilled with the first-ever Pokemon Go Fest, but Niantic did do one thing right over last weekend, and that was release new Legendary Pokemon into their game's recently-added Raid Battles. Trainers are already well aware of the existence of the creatures Lugia and Articuno in the game, but what they may not have known is that Niantic has specific time periods planned for when they'll update Pokemon Go to include new Legendary creatures. Read on to learn when to expect the Legendary Pokemon Moltres and Zapdos to appear in-game as well as the date when Articuno is set to disappear.

When Do Moltres And Zapdos Come To Pokemon Go? When Does Articuno Disappear?

According to a post made over on the official Pokemon Go Twitter account, players can expect the Legendary Pokemon Moltres to appear in Pokemon Go gyms across the world on July 31. The creature will disappear on August 7, only to be replaced by Zapdos that very day. Like with Moltres, Zapdos will only stick around for a week, disappearing again on August 14.

Also, since Niantic's plans so far seem to indicate that creatures will only stick around for a week's time, players will only be able to find, battle, and catch Articuno until July 31. After that, Articuno will disppear to be replaced by Moltres.

As for which other Legendary Pokemon Niantic has plans to bring into Pokemon Go, no one can say for sure. But, with the short week-long time spans they've presented for Legendary Pokemon so far, players can likely expect to hear more about upcoming Legendaries in the coming weeks.

Jonesing for more hot Pokemon Go content? We've got loads of guides, lists, and how-tos featured over on our Pokemon Go tips and tricks guide hub.