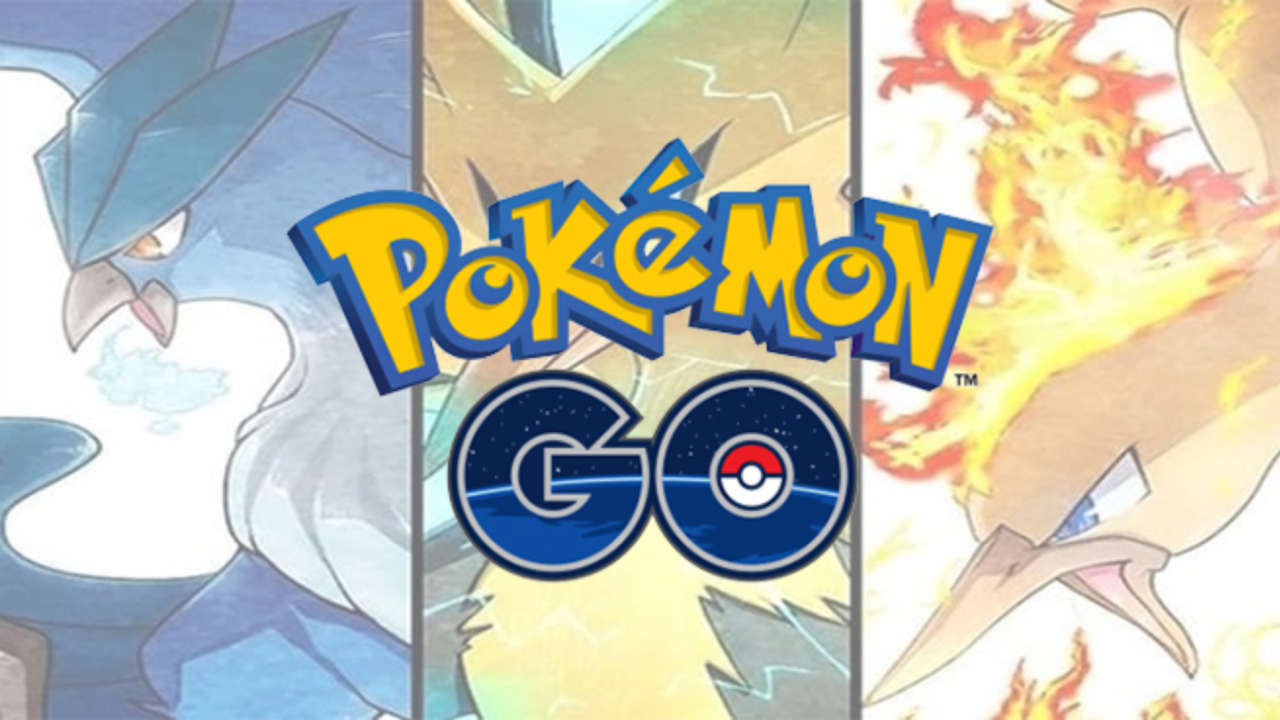 Niantic might have crushed players' dreams with last weekend's disastrous Pokemon Go Fest, but that doesn't mean the event had no silver lining -- after the Grant Park festivities began winding down, local players as well as trainers across the globe were given their very first taste of Legendary creatures within Pokemon Go. Since then, players have been putting together their best crews in order to take down Raid Bosses like Lugio and Articuno.

Seeing how powerful the game's new Legendary Pokemon are, it's no surprise that Niantic chose to keep their capture rate low. However, it seems they may have made it too low -- players took to the internet to share their capture rates, which appeared to be around 2% overall, and now, just five days after their first appearance, Niantic has increased the base capture rate for Legendary creatures in Pokemon Go.

What Is The New Capture Rate For Legendary Creatures In Pokemon Go?

According to a recent post made over on the Pokemon Go-based Silph Road subreddit, the in-game value for base_capture_rate as related to Legendary creatures has been changed from 0.02 to 0.03 -- in other words, it's been increased by one percent. Or, for all those players who like more optimistic-sounding statistics, the base capture rate for Legendary creatures in Pokemon Go has been increased by 50 percent.

This might seem like a trivial increase, but when factoring in things like Golden Razz Berries or throw modifiers like curve balls or great throws, the 50% increase to the base rate can potentially account for up to 13% higher catch rates across the board. The maths get a little tricky here, but Silph Road subreddit user Jonqora has spelled it all out in reasonably-plain language for all players wanting to learn more about the specifics.

As more and more Legendary creatures are introduced into Pokemon Go, fans can be certain that Niantic will continue to keep an eye on both theoretical and practical catch rates. For now, however, players should do what they can to catch the legendary creatures Articuno and Lugio before they disappear from the game.

Don't get left behind other trainers -- make the most out of Pokemon Go by checking out all of the valuable lists and strategies we've featured over on our Pokemon Go tips and tricks guide hub.