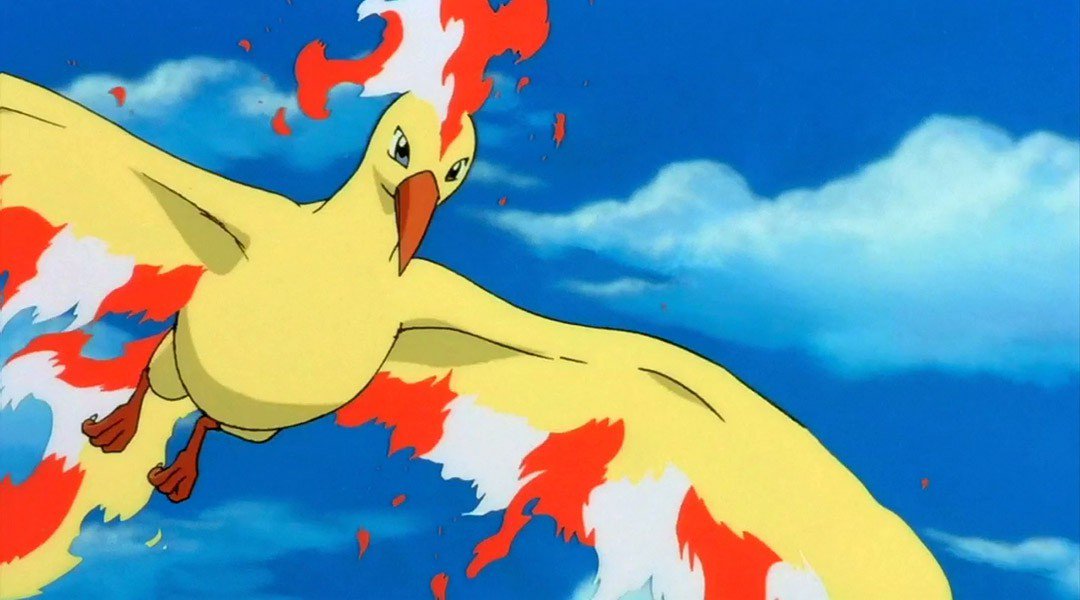 Pokemon Go - How To Find And Beat Legendary Bird Moltres

As dedicated Pokemon Go fans have no doubt already discovered, the Legendary bird Articuno disappeared from the game just yesterday, only to be replaced by Moltres, the flying- and fire-type creature that serves as mascot for Team Valor. Like other Legendary Pokemon, Moltres is a powerful Raid Boss that will require concentrated effort from a number of trainers in order to take down. Fear not, however, for we've got all the crucial details mobile players need in order to conquer Moltres and add the fire-type Legendary to their lineup.

How To Find And Defeat Moltres In Pokemon Go

The first step to defeating Moltres is to find Moltres. For experienced Pokemon Go players, this shouldn't prove too much of a problem -- simply navigating over to the Raid tab within the Nearby menu ought to be enough to see where Moltres is hanging out. For other players, particularly those in more rural regions, finding Moltres and/or enough players to take him down will be a task in and of itself. If that's the case, tools and websites like The Silph Radio or even Gymhuntr are great for finding the Legendary creature, and in the case of Silph Radio, a solid tool for putting together a team to take it down, too.

Once a Moltres battle has been located, trainers need to bring their best Pokemon into the fray. As with other bouts, the best Pokemon to take down Legendary Raid Bosses include Tyranitar and Golem. Golem will be particularly effective against Moltres, as its ground- and rock-type attacks like Stone Edge and Rock Blast will help take down the fiery bird. Other good Pokemon to choose would include Omastar, who also has rock-type attacks, and Vaporeon or Gyarados, whose water-type attacks should help quell Moltres' flames.

As a Legendary Raid Boss, Moltres has a CP around 42,000, and like other Legendaries in the game, Moltres only has a base capture rate of 3%. Fortunately, players can increase their chances of capturing Moltres after the battle has concluded by bringing their best Curve Balls and going for Great Throws -- just be aware that players are reporting Moltres as being a bit farther back on-screen than anticipated, so throw carefully. On addition, items like the Golden Razz Berry will help bring their capture rate toward more acceptable numbers.

With luck and persistence, Moltres should fall by the wayside, and players will have an all-new fire-type Legendary to add to their ever-growing roster. It's also worth remembering that Moltres will only be around for one week -- after that, Niantic will be replacing the Legendary bird with Zapdos.