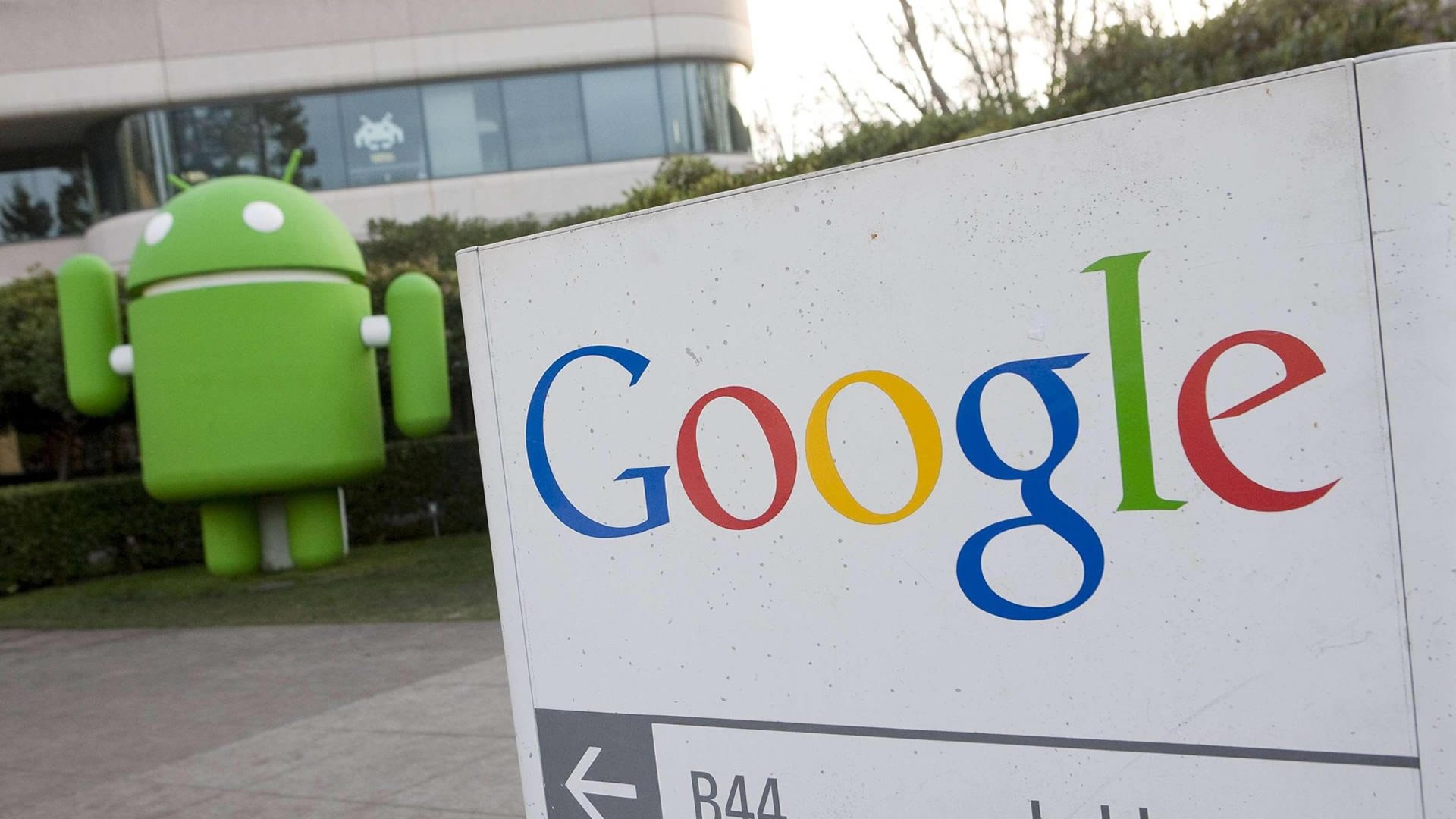 Here's How Google Plans To Clean Up The Google Play Store

Anyone that's ever used an Android phone, or even any modern mobile device for that matter, has likely seen just how murky things can get when wading into the Apple or Google Play app stores. There are hundreds if not thousands of completely-useless apps and terrible games, and that's to say nothing of silly one-off applications that are basically pirated ebooks or other popular apps that just happen to steal loads of personal data.

Fortunately, Google has come up with a solution. According to a report from CNBC, the company has created a new sorting algorithm with a stated goal of burying "junky Android apps," such as those those with overwhelmingly-negative reviews, buggy or crash-prone applications,  or ones that are just bunk.

While iOS might have fewer useless applications than the Google Play Store, thanks largely to the ever-present eyes and minds of the Apple App Store curators, neither app store is entirely devoid of garbage programs. Luckily for Google, this new algorithm should help draw attention away from bad apps -- and, consequently, toward good apps.

According to reports, the algorithm has already been put into place, and Android users should start seeing the changes immediately. Google themselves had this to say:

"We recently enhanced our search and discovery algorithms to reflect app quality," the company said. "This results in higher quality apps being surfaced in the Play Store more than similar apps of lower quality (eg: apps that exhibit more frequent crashes)."

As to whether or not Google's latest efforts will effectively eliminate low-quality apps from search results, only time will tell. But for now, Android users can look forward to a cleaner and generally more-effective Play Store experience.

No Android phone is complete without at least one good game. And, as it happens, we've got a selection of our favorite titles featured on Modojo's list of the Best Android Games.