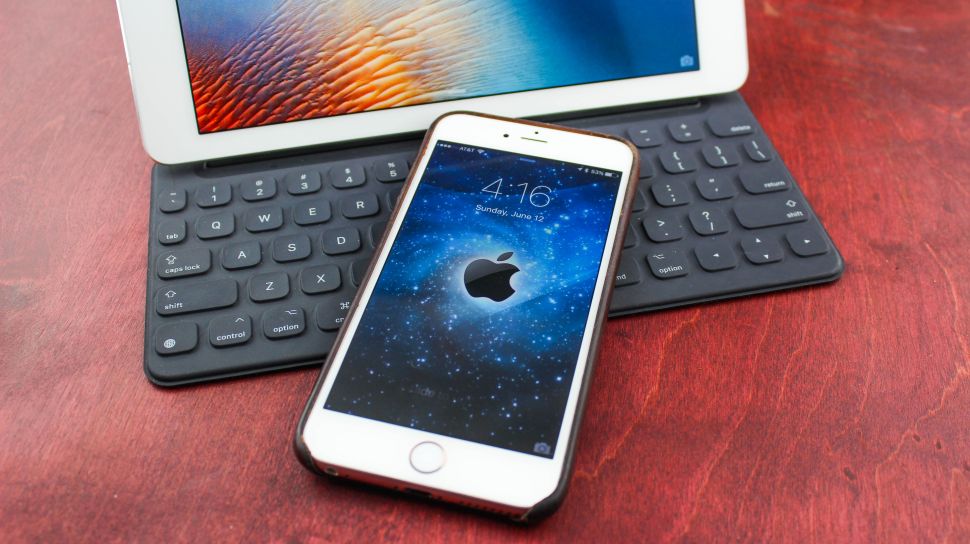 Apple has been working for months to get ready for the final and formal release of iOS 11, the latest and most feature-packed version of their mobile operating system. iOS 11 includes a number of big features, including multitasking options, a native screen recording app, the new Control Center, new sharing options, and more. Even better, users who want to get a jump on the experience can check out all of the latest changes to iOS by registering and downloading the iOS 11 public beta which has been made available for users running newer Apple devices. Here's how to download, install, and run the iOS 11 beta on compatible iPhones, iPads, and even iPods.

Steps To Take Before Installing The iOS 11 Beta

There are a few steps users will want to take before they install or even the iOS 11 beta version, particularly if the device being installed to is the user's primary mobile phone, and that's to back up all of the device's contacts and other data. This can be accomplished through iTunes -- just make sure the software is up to the latest version, connect the device to a computer, click on Summary, browse through the Backups menu and choose Back Up Now.

Depending on how much data is on the device, backing up could take a few hours. This is particularly true if users Encrypt their backup for added security. Don't worry, though -- having the backup on hand essentially removes the one major problem most users have when upgrading operating systems: data loss.

How To Download The iOS 11 Public Beta On iPhone, iPad, and iPod Devices

With their data backed up and their devices double-checked for compatibility, Apple fans will be set to download the iOS 11 public beta. Doing so is very straightforward: head over to the Apple Beta Software Program website, preferably from the device in question, and sign in with your Apple ID. The Apple ID is needed to download the beta, so users that haven't created the ID will have to make one here.

Once logged-in, select the Download Profile option, which will prompt the device to install the profile and begin the installation process. The process will eventually step users through the Settings app, where they'll need to tap on the "Download and install" option. From there, everything should be handled automatically by the device itself, including over-the-air installation of iOS 11 beta updates for any device previously running iOS 8.1.3 or later. Additionally, users can download beta software updates manually by heading to the Settings, selecting General, Software Update, and once again tapping on "Downoad and install."

If these steps have been followed, users should have no trouble getting iOS 11 to run on their compatible devices. Apple plans on giving iOS 11 its formal debut sometime this fall.

Make the most out of your iOS-enabled device by checking out some of the great titles we've featured over on our list of the Best iOS Games.