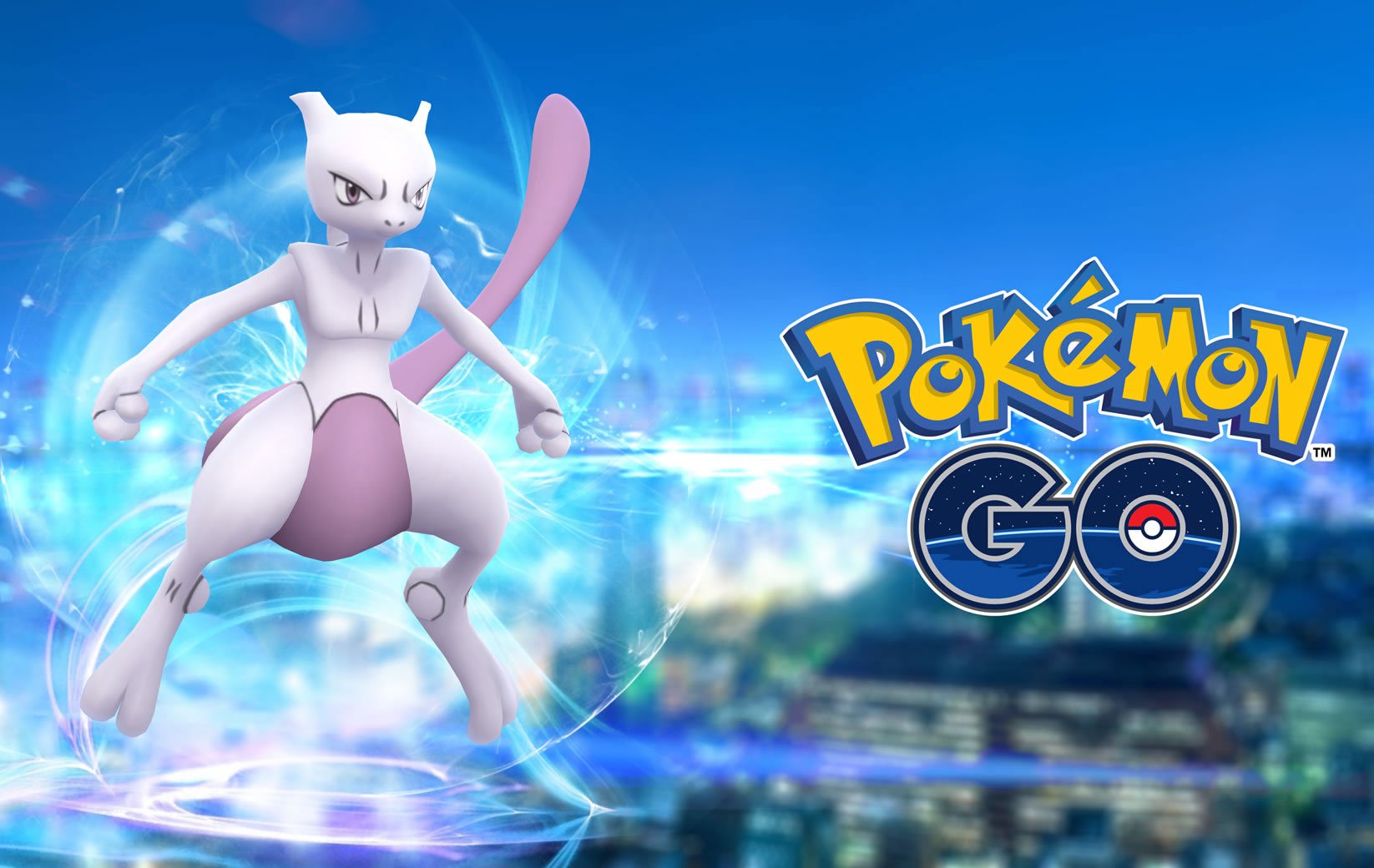 Pokemon Go - How To Get Invited To Niantic's Exclusive Raid Battles

Players participating in Yokohama's recent Pokemon Go Stadium event were presented with a very special treat: an opportunity to battle and capture MewTwo, the legendary Psychic-type Pokemon, as part of an exclusive on-site raid battle. Players were excited for their first-ever chance to take down the creature, and given that MewTwo spawned with a 100% catch rate, every single player that was able to defeat MewTwo was able to keep the legendary creature. Not to leave global players out of the loop, Niantic has announced their plans to bring MewTwo to Pokemon Go raid battles across the world in exclusive new invite-only raid battles.

How Exclusive Raid Battles Work And How To Get Invited

Instead of simply dropping MewTwo into what was thought to be a weekly legendary raid boss slot, Niantic has decided that they'll send out opportunities to take down the creature to specific Pokemon Go players who satisfy a certain number of criteria. Here's the explanation from the developers themselves, as posted over on the Pokemon Go website:

Niantic has also explained that MewTwo isn't the only legendary Pokemon that will be coming to exclusive raid battles; it's simply the first. Though they didn't specify which others may appear, they did nod toward the notion that other powerful Pokemon may begin to hatch from the Raid Eggs discovered after exclusive raid battles in the coming weeks.

As a bonus, the company has also extended the duration through which players can capture the game's past legendary raid bosses. Starting today and running through August 31, players will be able to fight and capture Zapdos, Lugia, Articuno, and Moltres in raid battles across the globe.