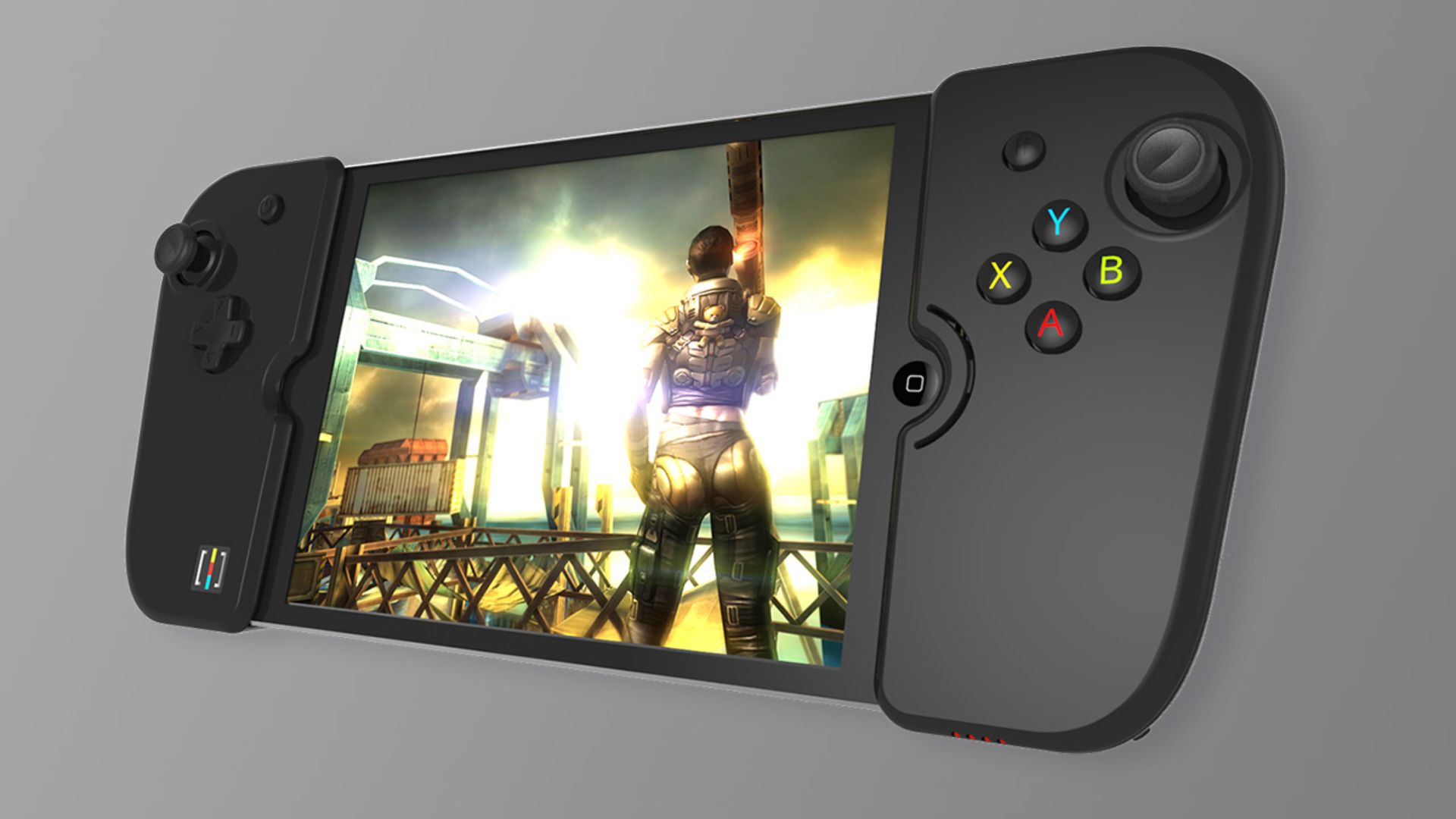 When the first concrete details regarding the Nintendo Switch started to surface late last year, many players took to the internet in praise of Nintendo, claming the company had once again come up with a fresh and innovative spin on the traditional gaming formula. Those who stayed on top of the games technology market, however, saw the Switch as being slightly derivative -- plenty of other consoles had used touch-based input, and while detachable Bluetooth-enabled controllers were cool, they'd been done before. In particular, hardware manufacturer Gamevice had done it before with their Wikipad, and now the company is suing Nintendo for infringing on the Wikipad's design patents.

Gamevice, the manufacturer previously known as Wikipad, first started selling their Wikipad games console back in 2013. And, unsurprisingly, the device looks and sounds almost identical to the Nintendo Switch: sporting a Tegra-based chipset, the Wikipad contained a 7-inch touchscreen-enabled IPS display, a microUSB port, a Micro HDMI port, flash-based memory, and two detachable bluetooth controllers. Strangely enough, the device was also set to feature glasses-free 3D visuals, much akin to the Nintendo 3DS. Though the console itself didn't make it very far, its controller did; Modojo's sister site Shacknews sat down with Gamevice president of sales Fraser Townley in 2015, and readers can note the similarities between the Wikipad's controller setup and Nintendo Switch in the video below.

Though the Wikipad itself never quite materialized in the way the company hoped, Gamevice went on to produce a number detachable Bluetooth-enabled controllers for use with mobile devices. However, now that the Nintendo Switch has gained a significant share of the marketplace, Gamevice's products could be seen as a pale imitation of the Switch's design, despite the fact that they existed in a practical sense long before the release of the Switch. Unsurprisingly, Gamevice is seeking an undisclosed amount in damages as well as a ban on Nintendo Switch sales.

While the results of the case are anyone's guess, chances are good the two companies can come to an agreement that won't halt the sales of the Nintendo Switch. With that said, Gamevice hasn't had the best track record so far, and despite press enthusiasm for their products, Gamevice's controllers haven't been anywhere near as successful as the Switch has been in the few short months it's been on sale. Whether or not Gamevice's lack of sales boils down to the Switch's design will ultimately be up to District Judge Stephen V. Wilson. We'll report back on the details of the case as soon as we hear any new information.

If you're in the market for a mobile accessory that isn't tied up in an ongoing legal battle, check out some of the excellent cases and speakers we've featured over on our list of the Best Mobile Accessories.